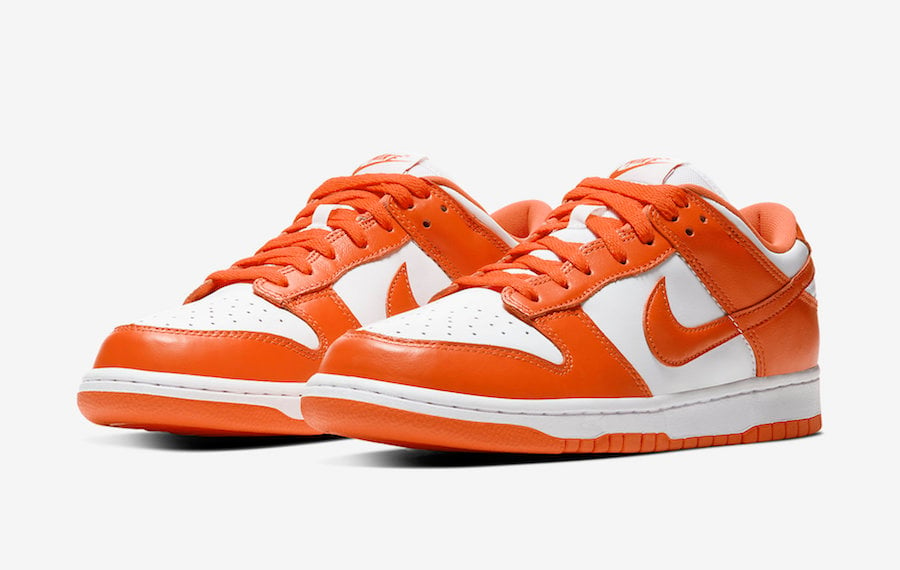 The Nike Dunk Low ’Syracuse’ is set to return this year. Last released in 2016 part of the Nike Dunk High ‘Be True’ collection, this time around we will see it in low-top form.

Looking closer this Nike Dunk Low comes with White leather across the upper while Orange lands on the overlays. In addition we have more Orange which lands on the laces, Nike branding located on the tongue and rubber outsole. Completing the look is a White midsole.

You can expect the Nike Dunk Low ’Syracuse’ to release at select retailers including Nike.com during March. Retail price is set at $110. Make sure to check back with us for more images and information.

Update 2/29: Nike has unveiled official photos of the ‘Syracuse’ Dunk Low. Currently a stateside release has yet to be announced, however they are expected to arrive in March. 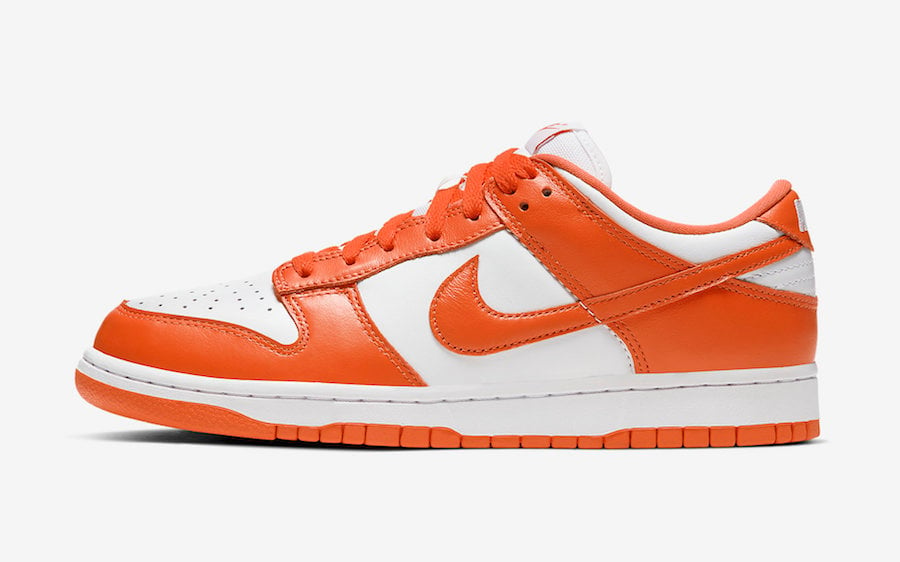 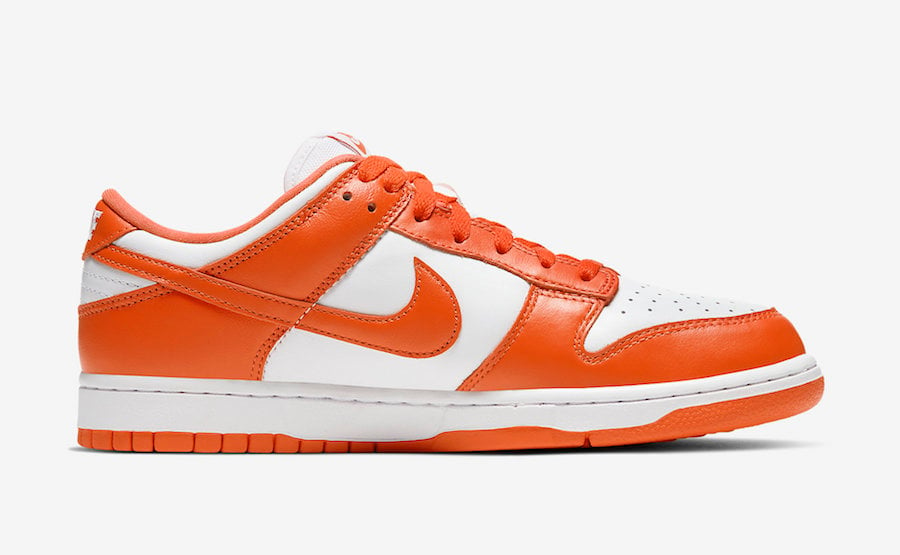 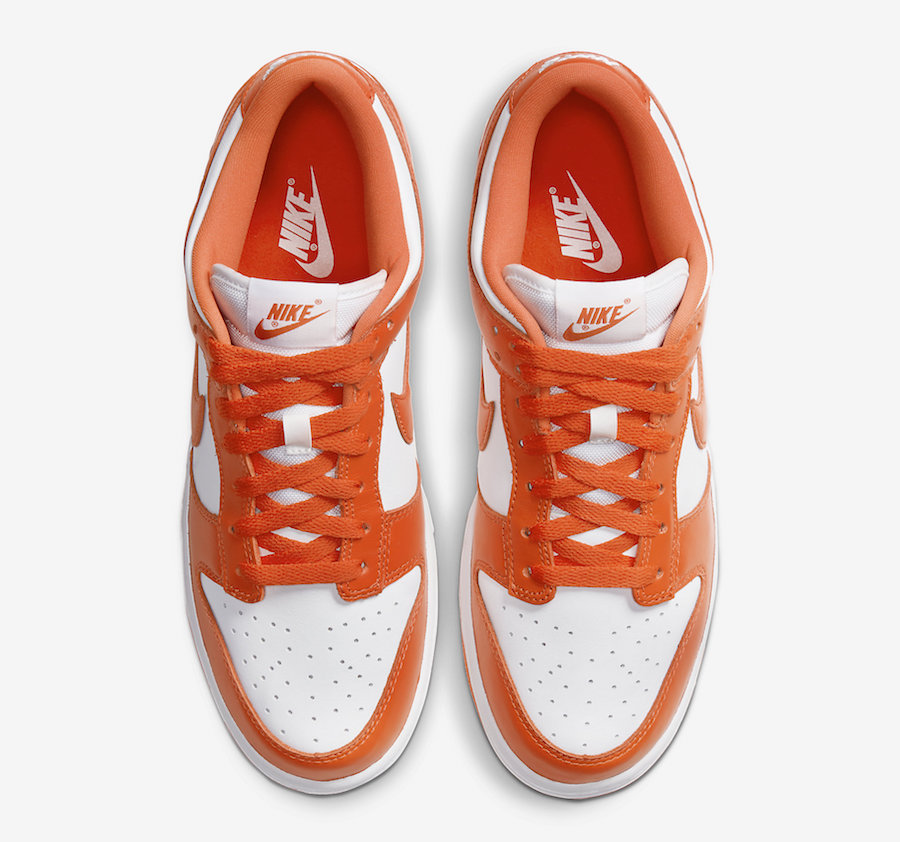 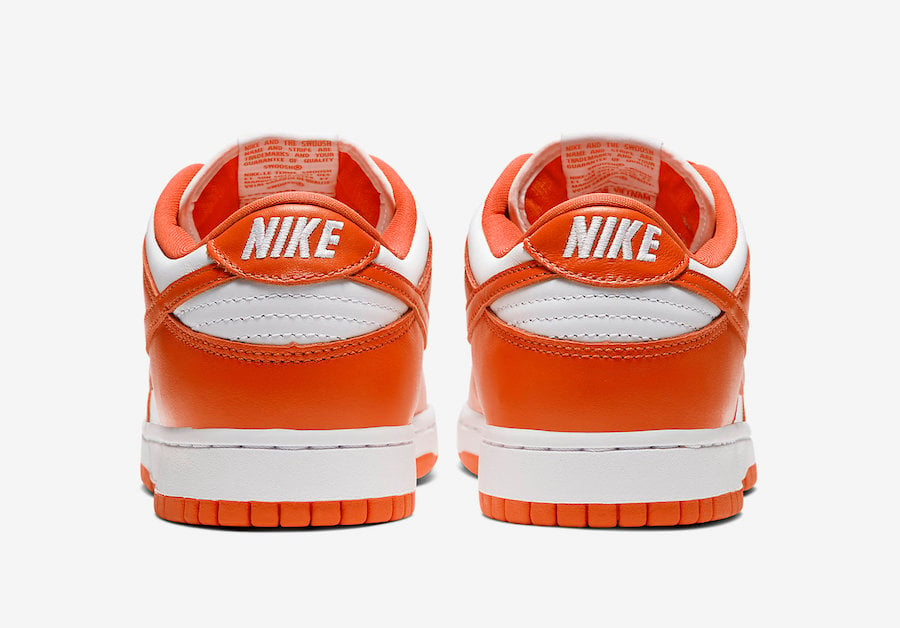 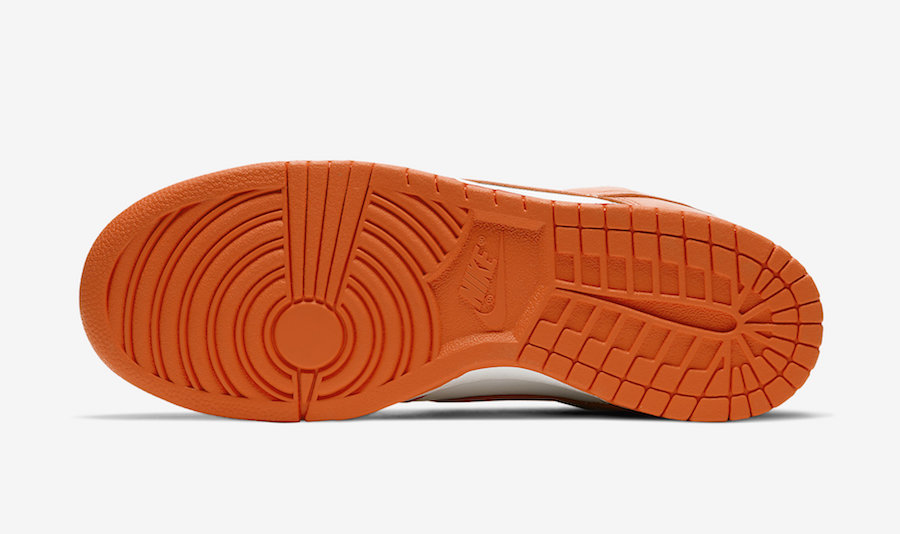 Update 2/15: So far the ‘Syracuse’ Nike Dunk Low has released in Australia at select retailers like Up There Store on February 15th. Currently a stateside release has yet to be announced. Once more information is available we will make sure to update. 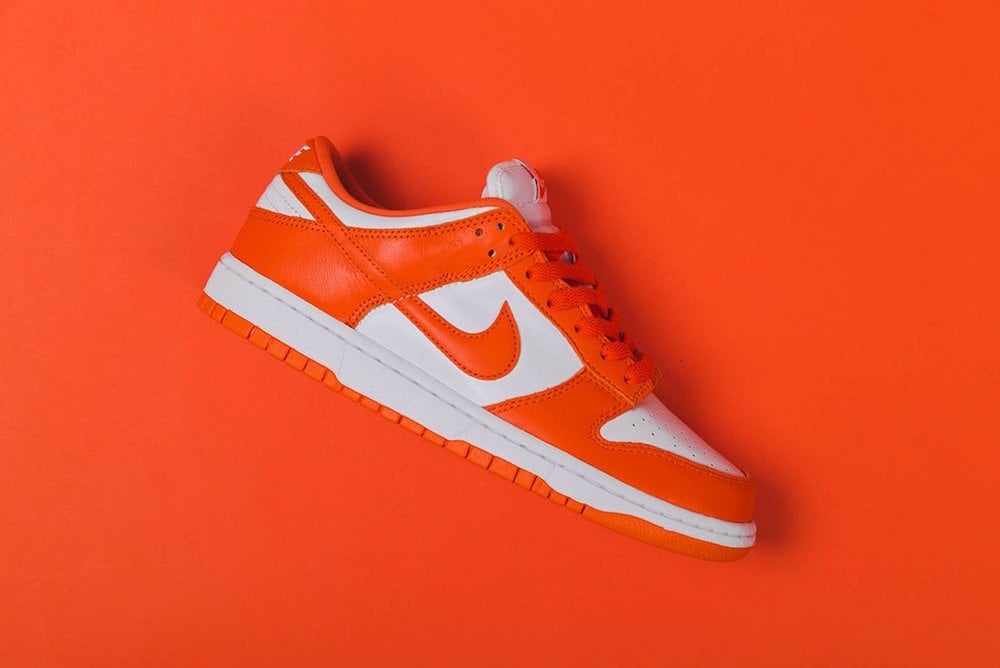 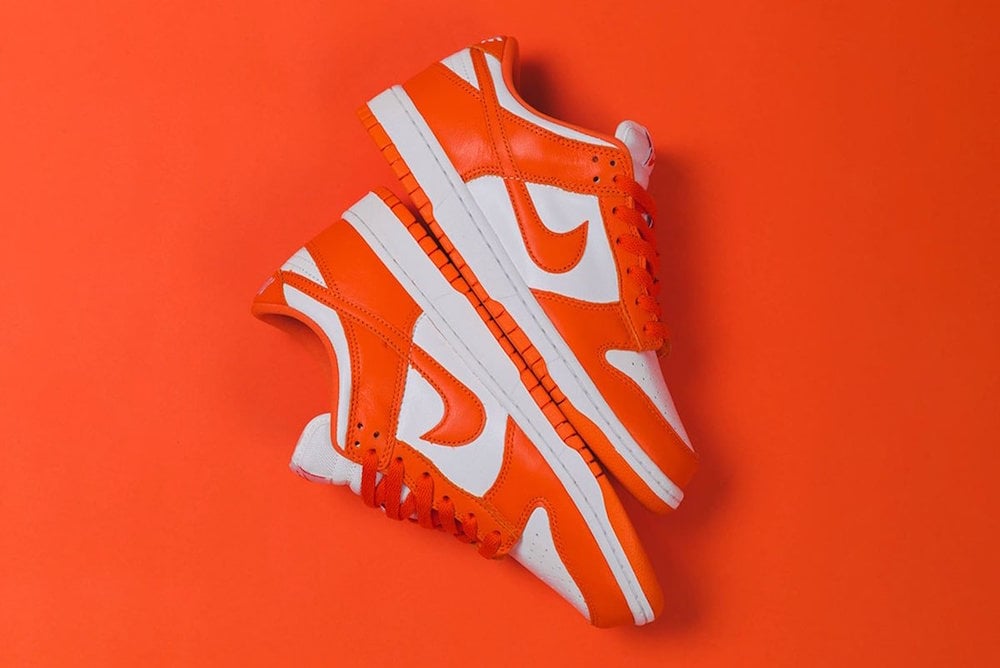 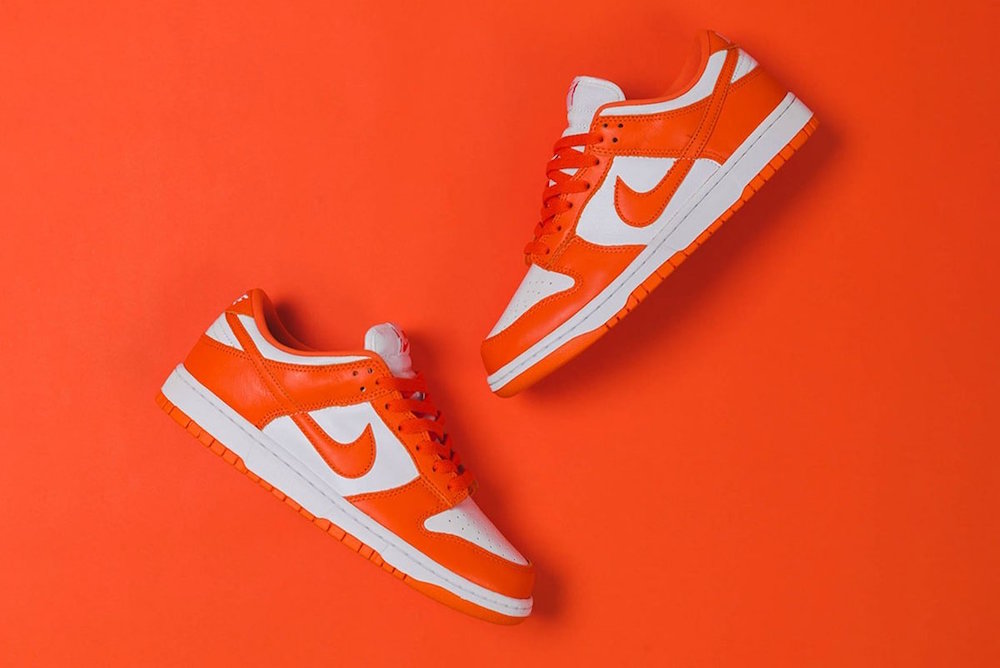 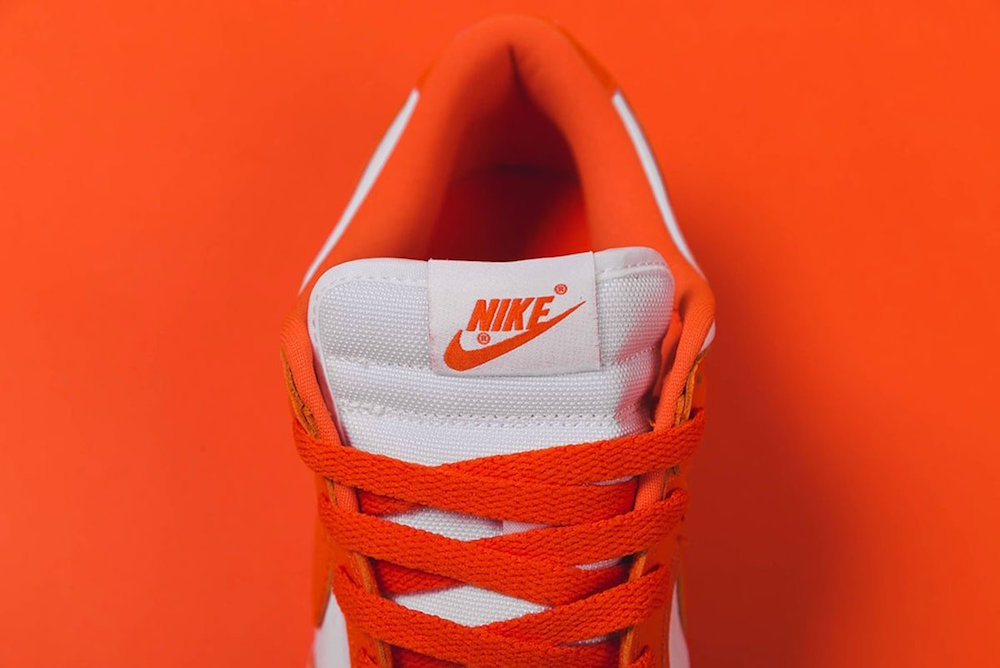 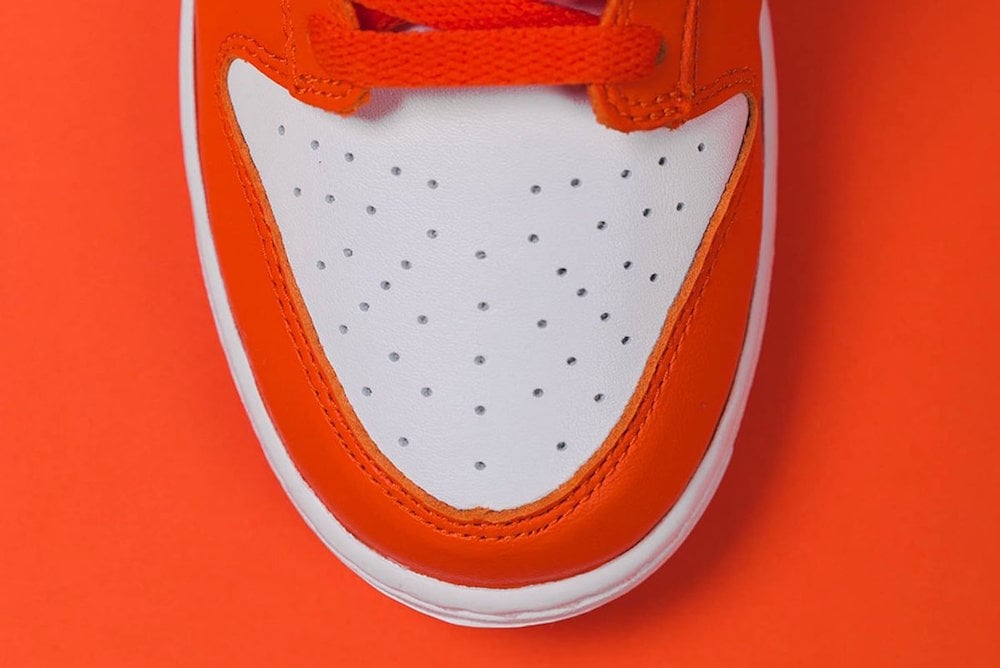 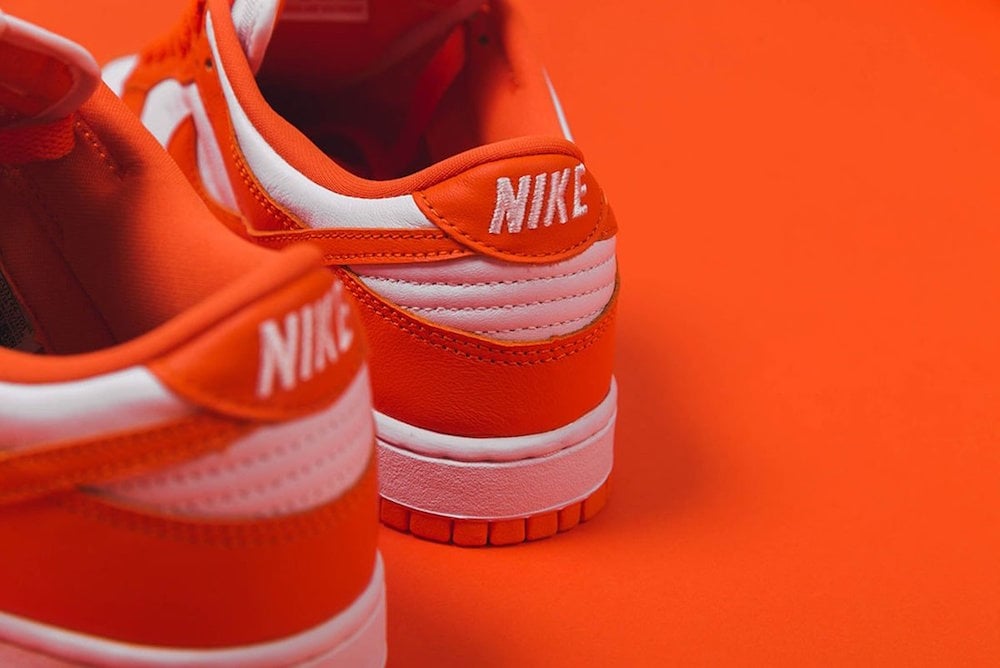 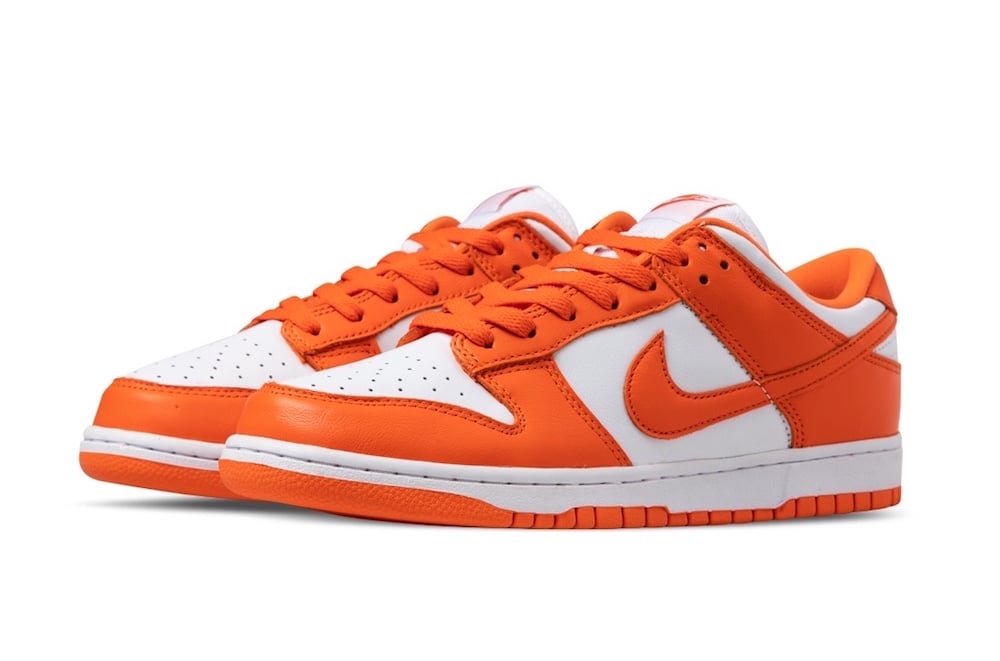 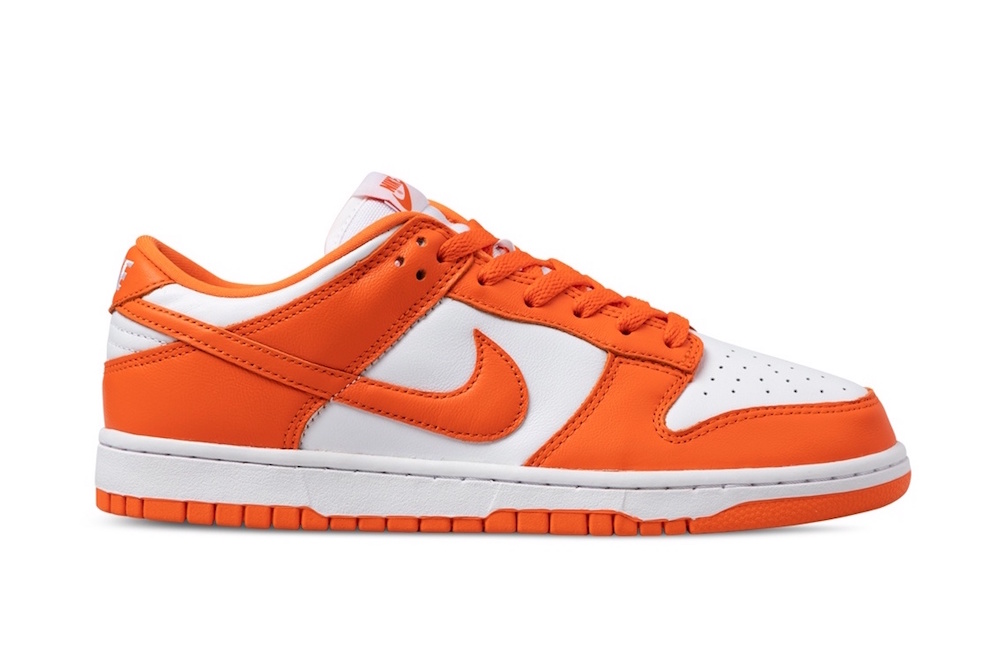 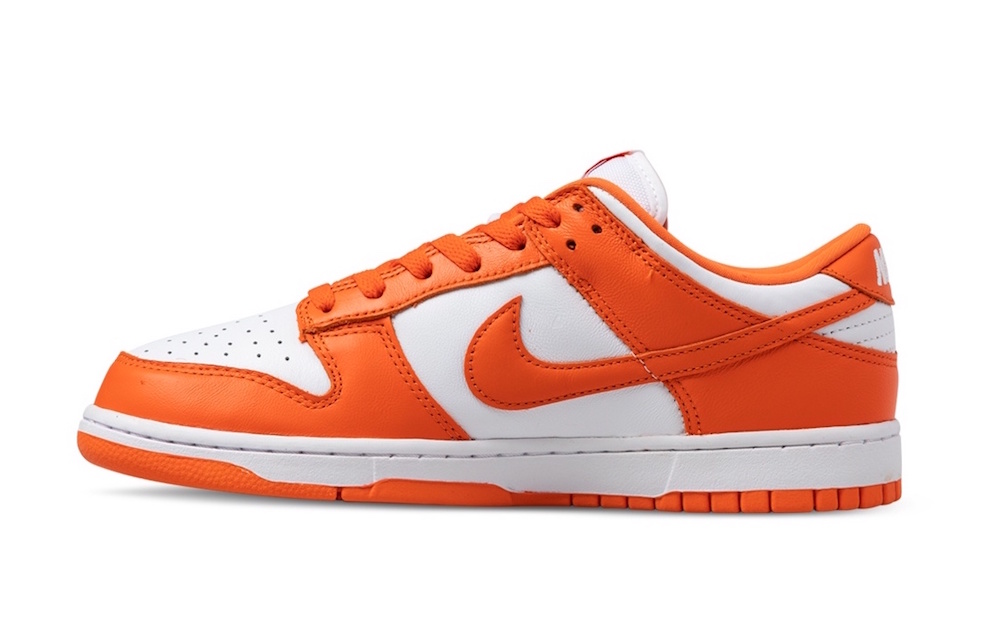