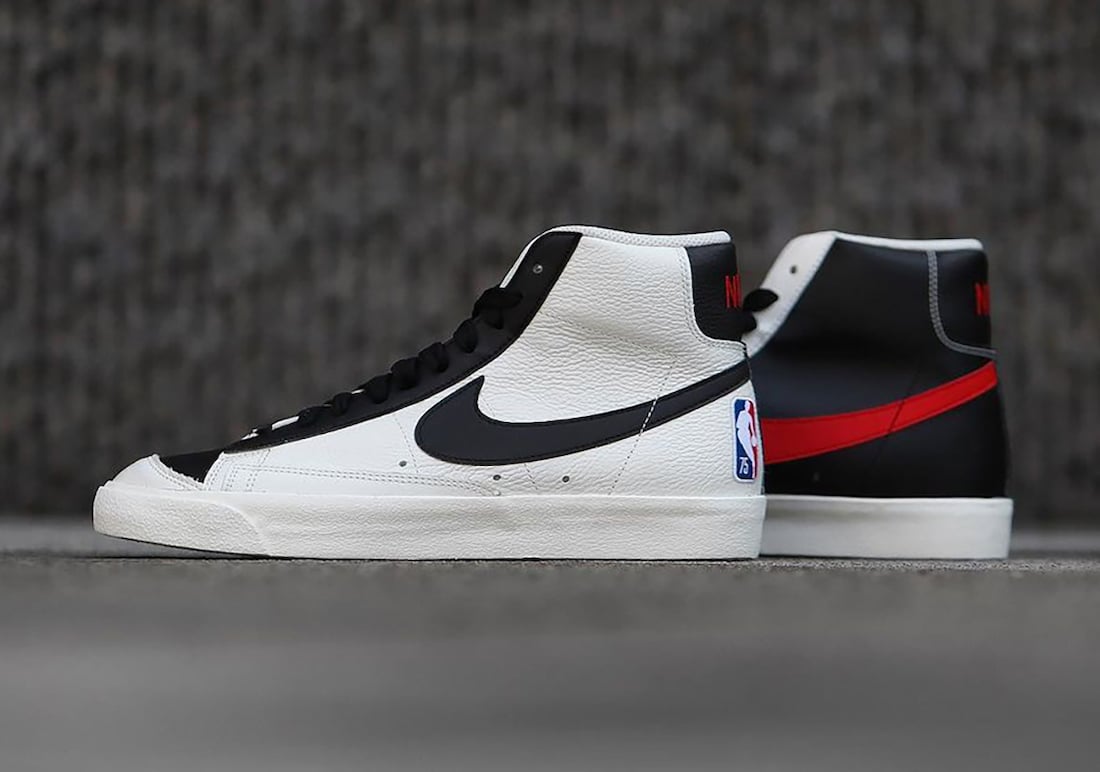 Celebrating the NBA’s 75th Anniversary, also known as the Diamond Anniversary, Nike will debut multiple models, including the Blazer Mid.

Looking closer, this Nike Blazer Mid features a split design that comes dressed in a Black, White, and Red color combination. Some of the highlights added to celebrate the occasion are the 75th Anniversary logo on the tongue, diamond lace jewels, and the NBA’s logo on the heel. Each pair comes with special packaging and co-branding.

Below, you can check out more images of the NBA x Nike Blazer Mid ’75th Anniversary’ that will give you a closer look. A release will take place soon at select retailers and Nike.com. Once we have more information, we will make sure to update you. 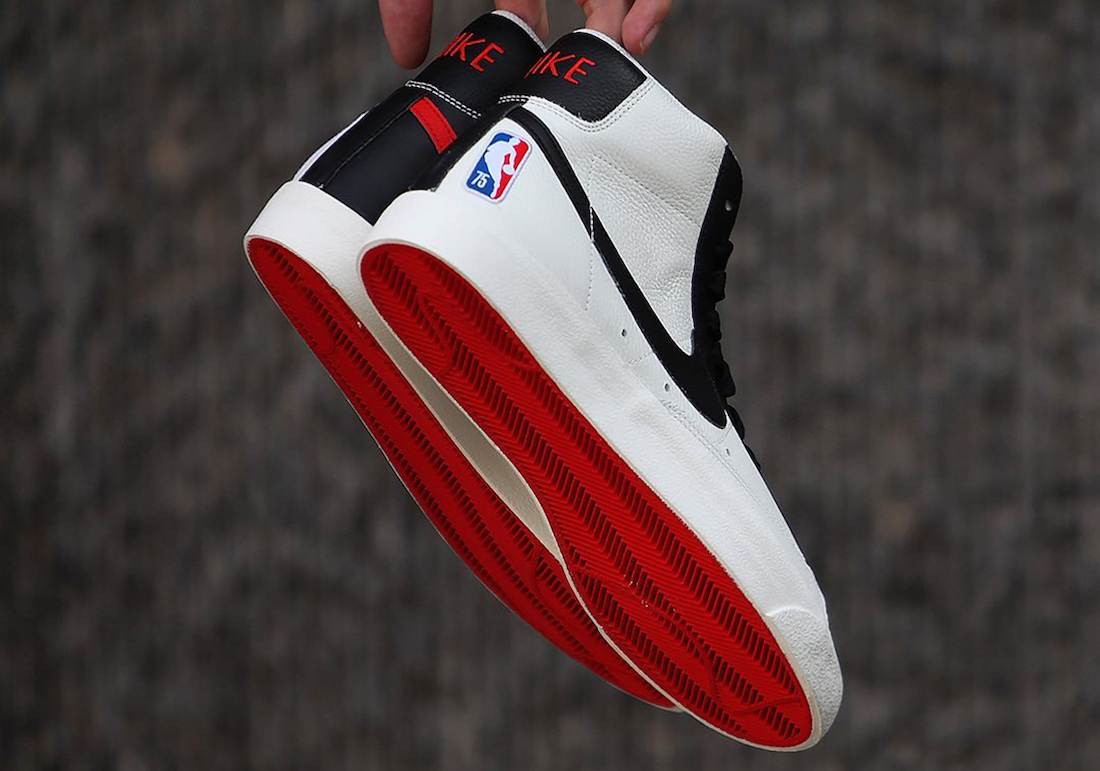 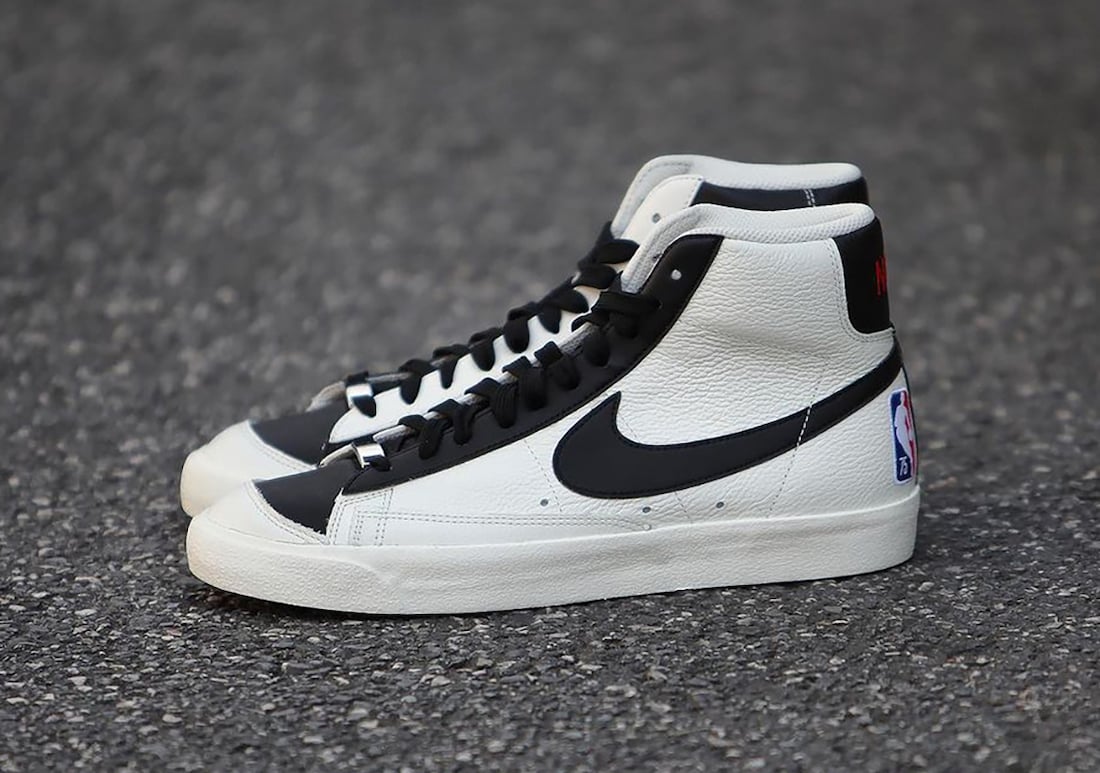 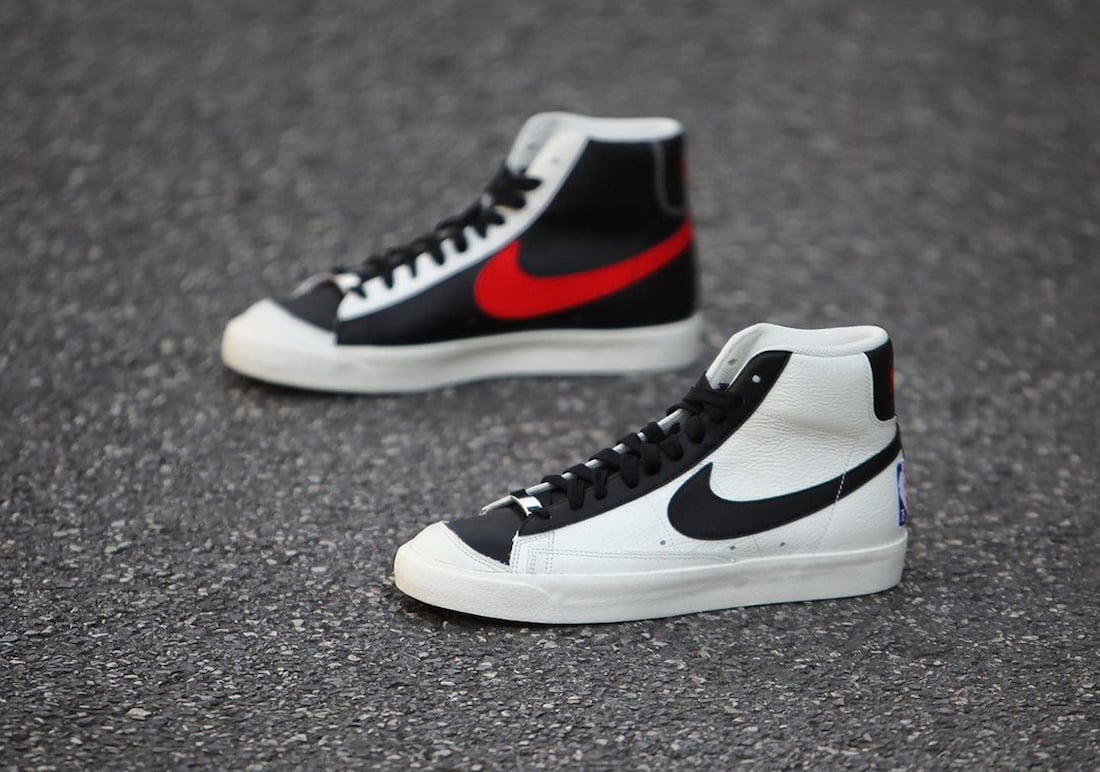 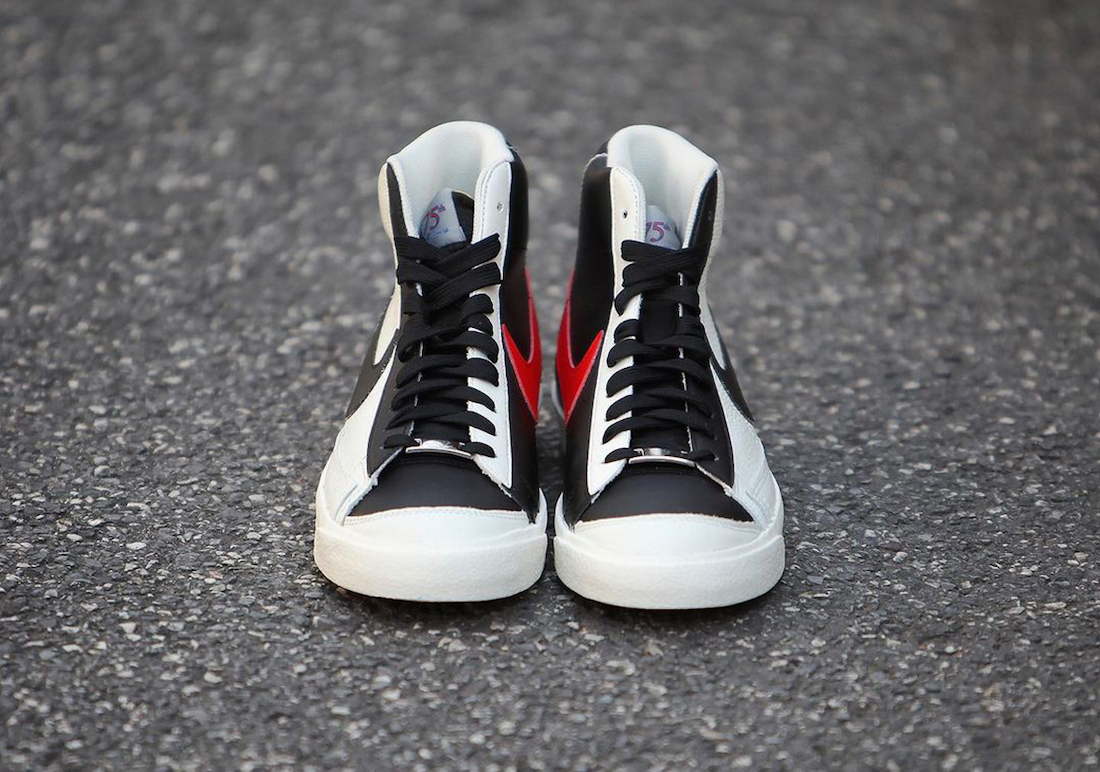 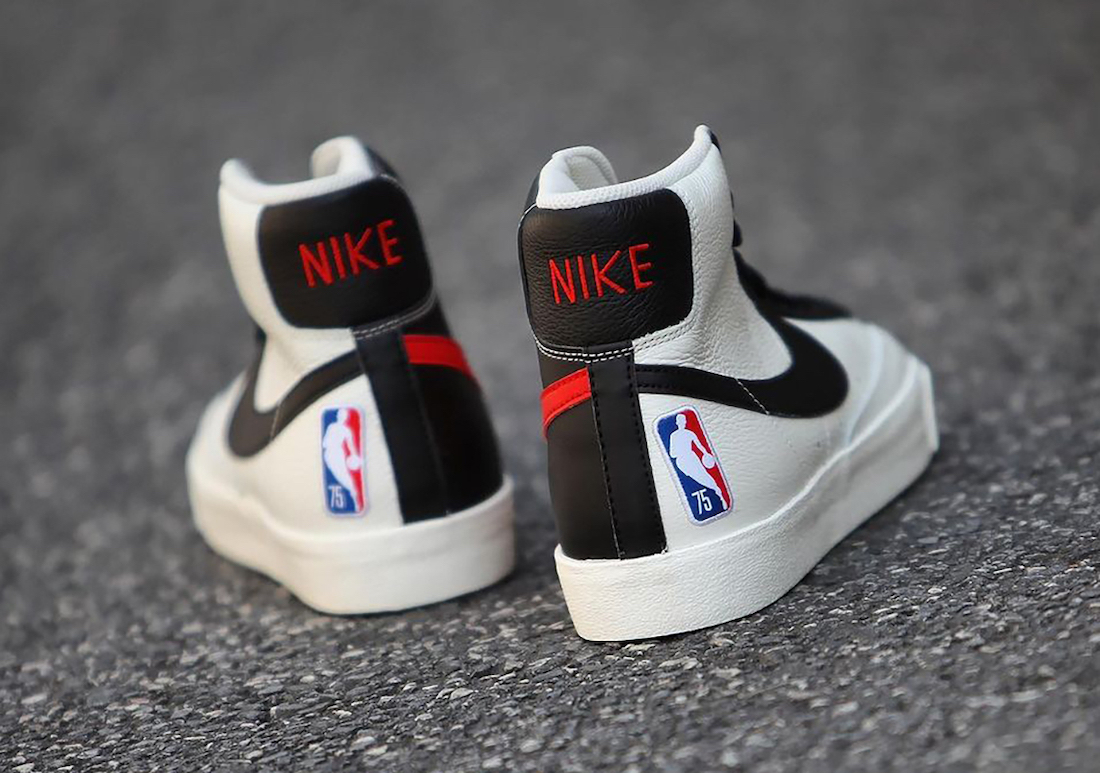