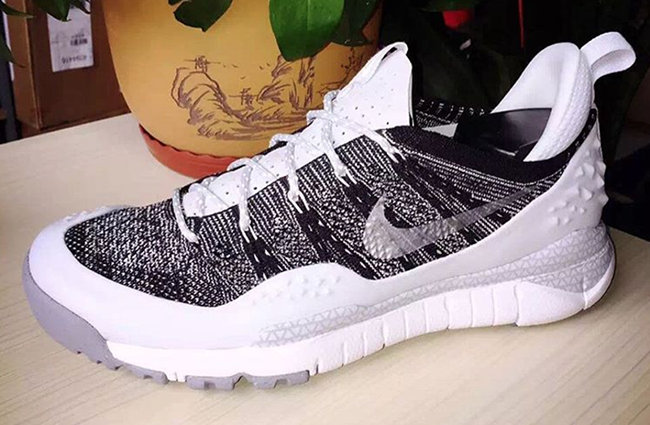 The NikeLab ACG Lupinek Flyknit first hit the scene during the Holiday 2016 season and now the brand is back with a modification to the shoes. We now have a first look at the Nike ACG Flyknit Lupenik Low and is sure to release in a few different colorways.

The first colorway upper of the low edition Nike ACG Flyknit Lupenik features a Black and White theme, much like it’s predecessor. A mixture of the two shades is used through the Flyknit uppers while White runs through the mudguard, midsole, around the heel, tongue and liner. Small accents of Silver are also spotted which land on the Swoosh while hits of Grey on the outsole finish the look.

At the time of writing, a release date for the Nike ACG Flyknit Lupenik Low is unknown, however we will make sure to fill you in on all the updates. According to sources, they should debut during Summer 2016 at NikeLab locations. For now you can check out a few additional photos by scrolling below. 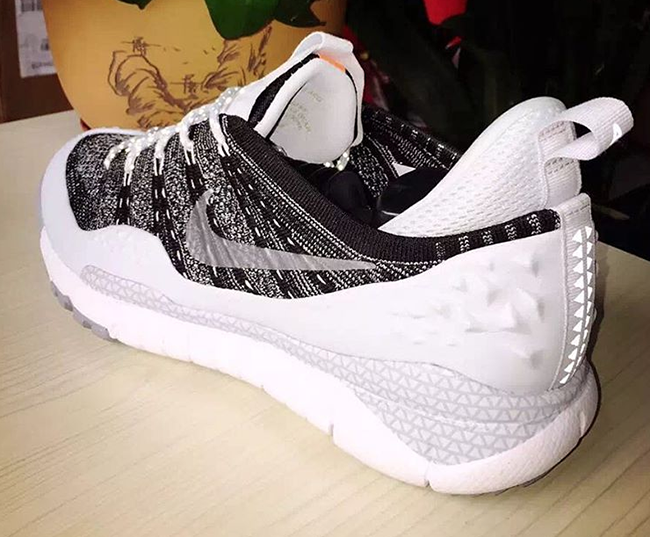