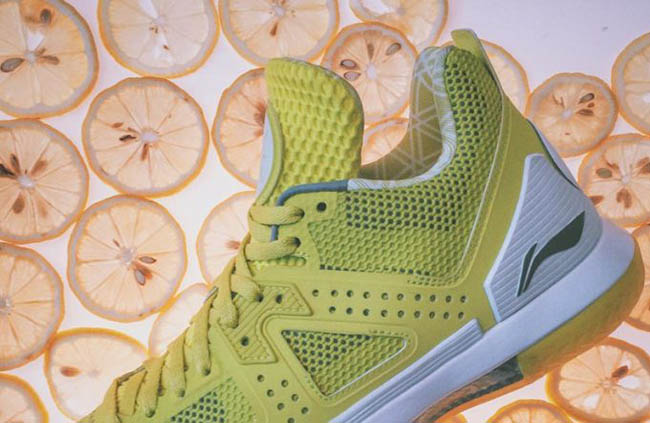 One of the biggest off-season signings was Dwyane Wade taking his talents to the Chicago Bulls. With the new season, a new signature model will debut, the Li-Ning Way of Wade 5 which celebrates his 14th year in the NBA.

While we can expect various color schemes to launch, our first look is known as the Li-Ning Way of Wade 5 ‘Lemonade’. Dressed in Yellow and Volt, you will notice the mesh through the base which is a bit wider then we have seen across Wade’s signature model. The synthetic overlays will also have added perforations wile the liner features a geometric pattern. The outsole which features a translucent tint dawns the number 5 which is also used on the heel. Other details include 3M reflective material and carbon fiber in the mid-foot.

Below you can check out more photos of the Li-Ning Way of Wade 5 Lemonade. At the time of writing, a release date or retail price has yet to be announced but make sure to check back with us for more details. 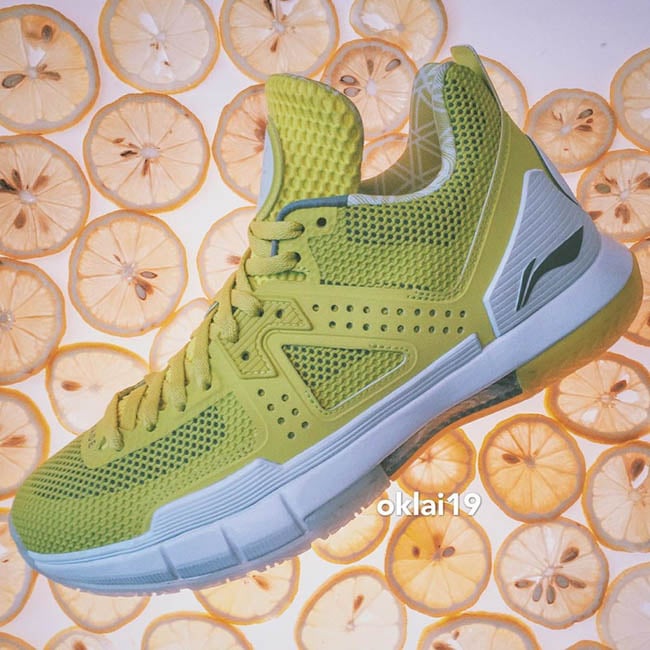 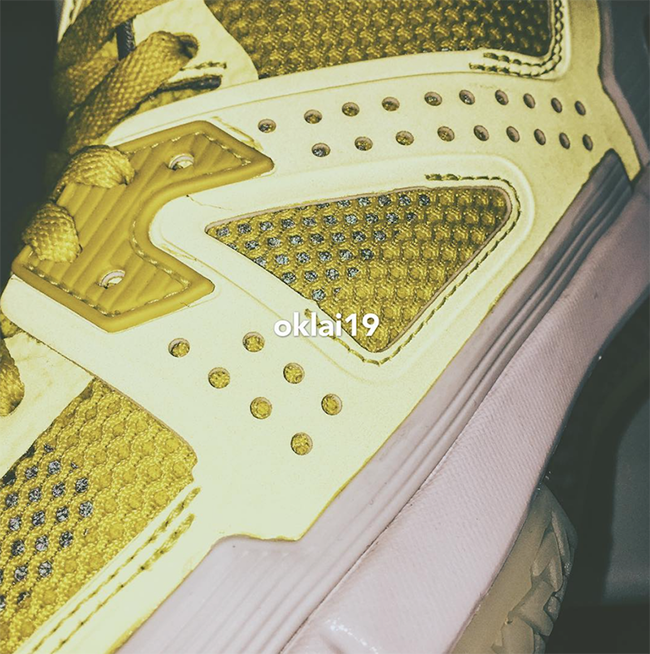 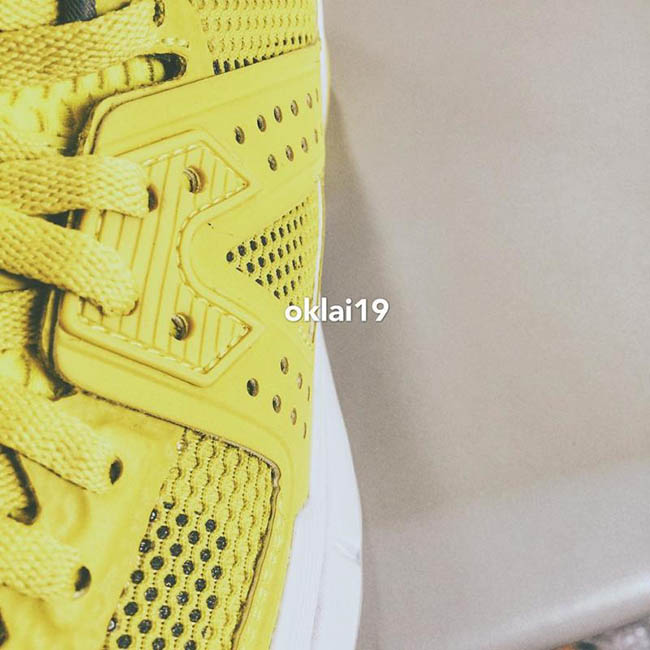 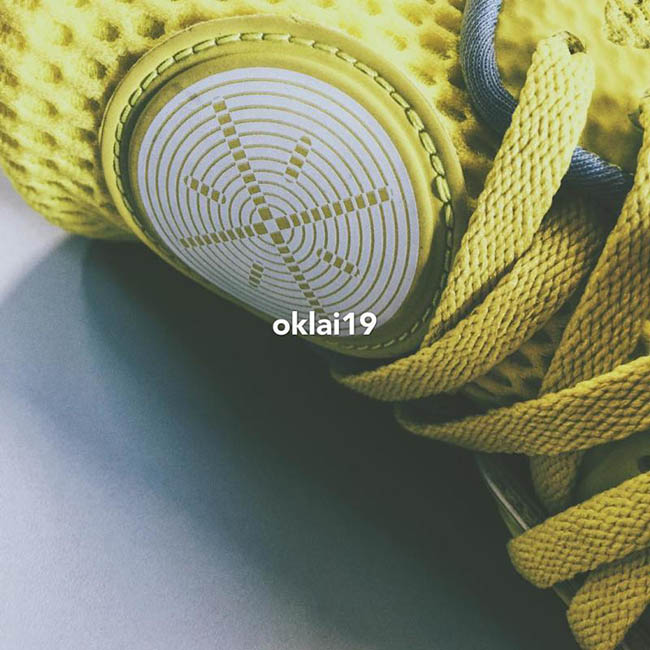 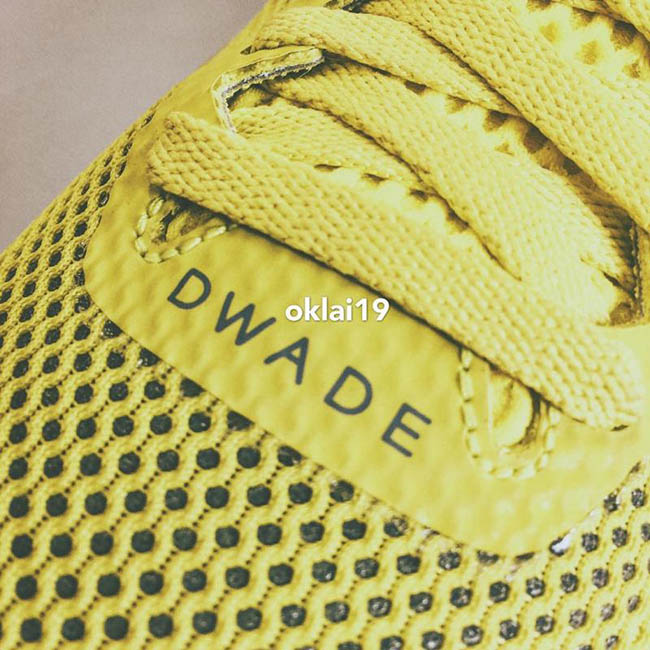 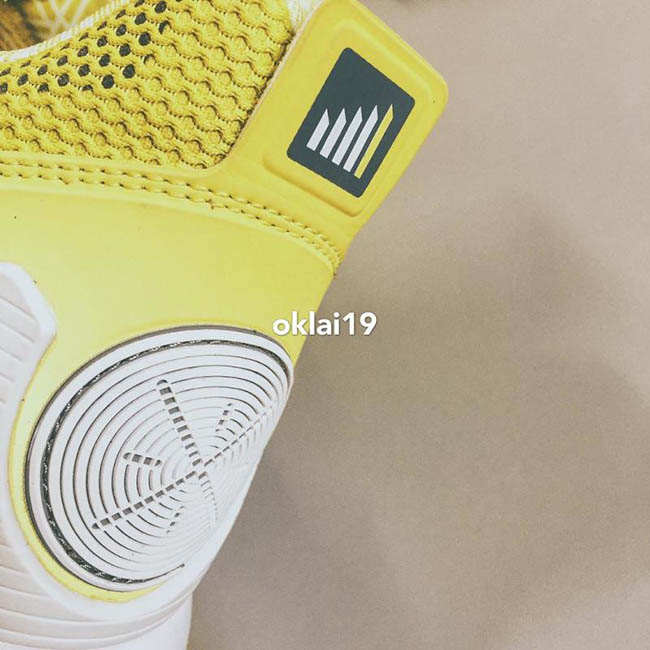 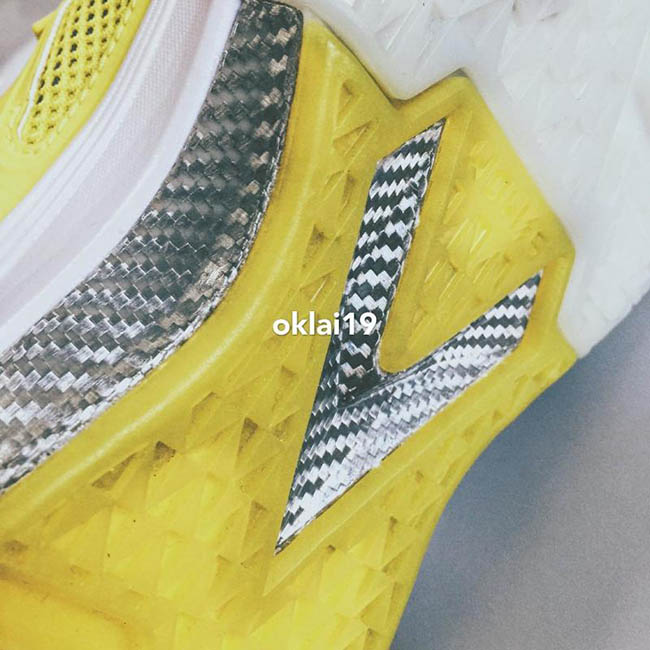 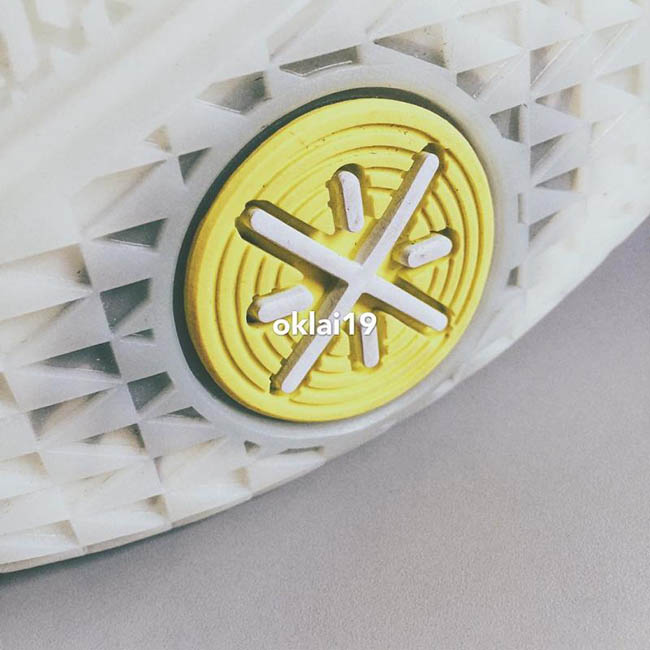