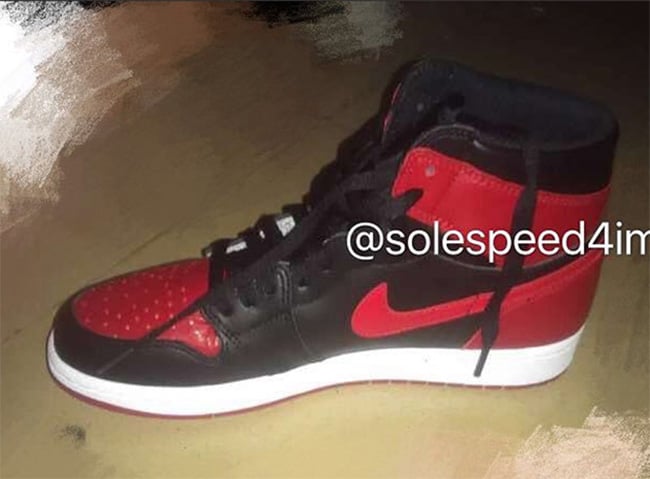 Jordan Brand is bringing back the Air Jordan 1 High ‘Bred’ in 2016. This time around they plan on giving this popular model and color scheme the proper treatment as they will be remastered.

Through the years, we have seen various pairs of the ‘Bred’ Air Jordan 1 release with the last time they landed was back in 2013. However this time around Jordan Brand wants to up the quality and allow them to feature better craftsmanship. You can expect the 2016 edition to be dressed in Black, Varsity Red and white while using a premium leather build, Nike Air branding and the Wings logo by the collar. Unfortunately there will be no X or references to the 2011 outlet release of the ‘Banned‘ Jordan 1 which many have expected.

Currently there isn’t a set in stone release date for the Air Jordan 1 Retro High OG ‘Bred’, however you can expect this pair to return once again during Fall 2016. We will continue to update you with images and release info as it become available. 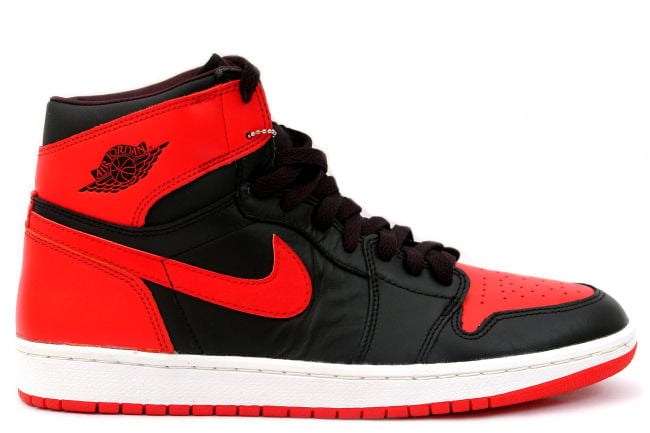 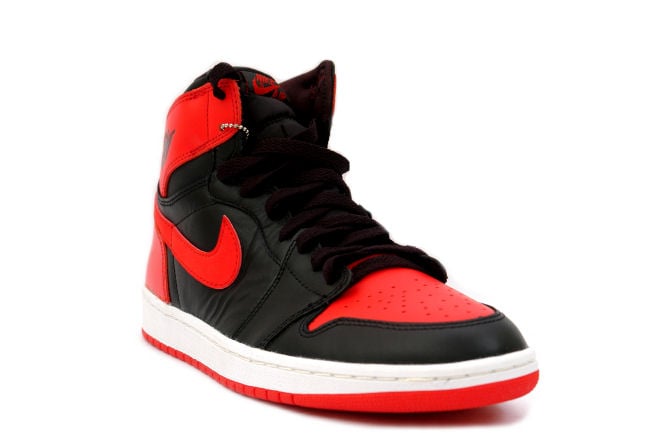 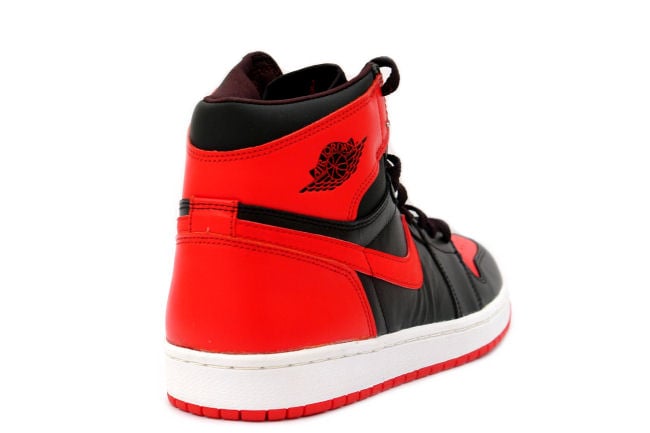 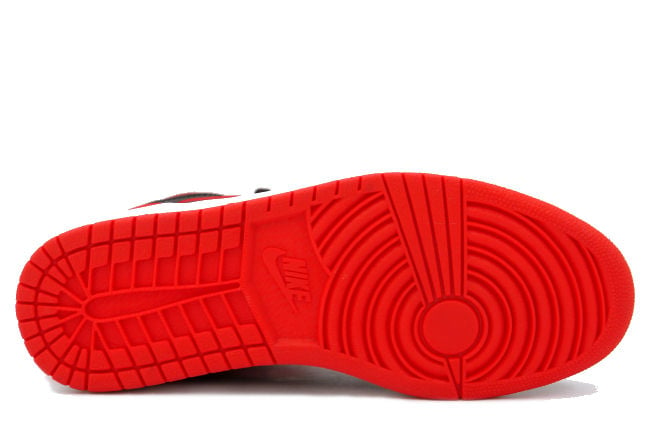