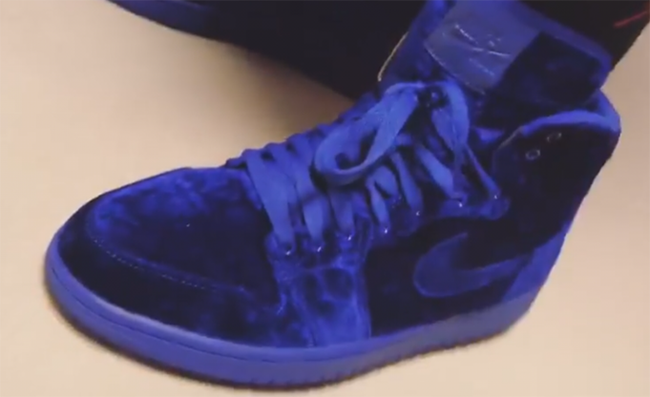 This pair was spotted on the feet of Jordan Brand employee at the Public School New York fashion show.

Last year, Jordan Brand launched the ‘Red Velvet’ Air Jordan 1, however, the Blue pair will debut in it’s original form. As you can see, this Air Jordan 1 features premium velvet across the uppers while dressed in Blue. The same shade also lands on the liner, laces, midsole and outsole. Keeping things OG, Nike Air branding is used on the tongue.

Below you can check out more images of the Air Jordan 1 Blue Velvet which will give you a better look. At the time of writing, a release date has yet to be confirmed but once we have more info, we will update. Let us know in the comments section your thoughts on them. 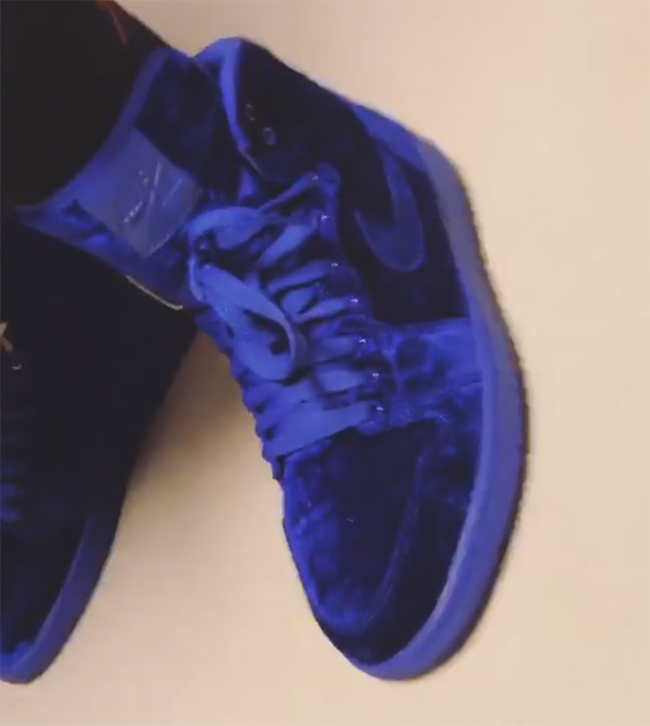 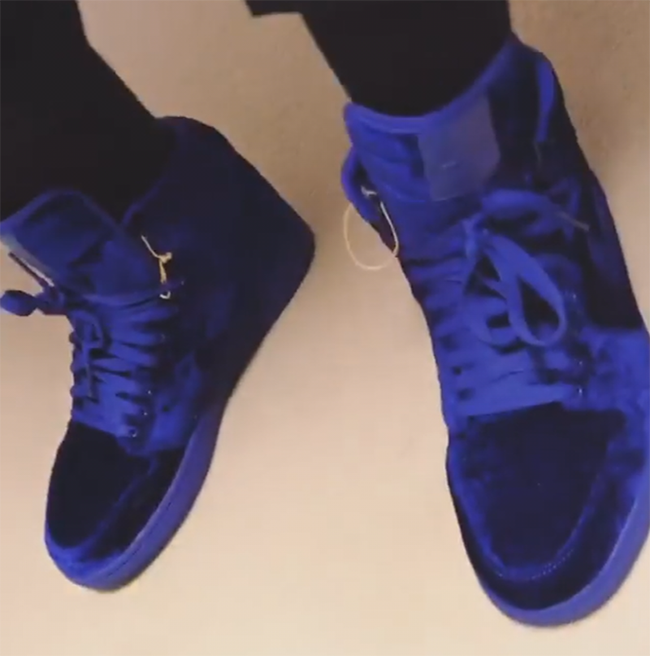 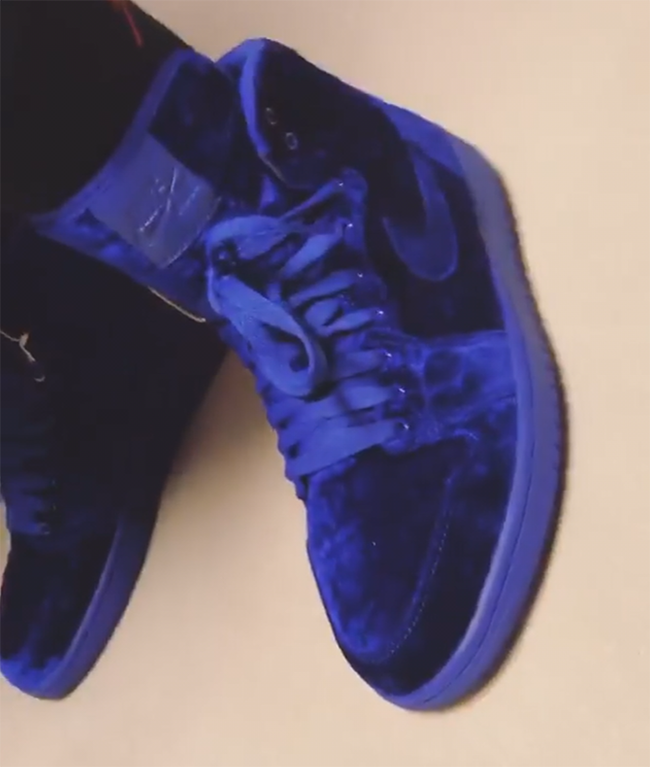