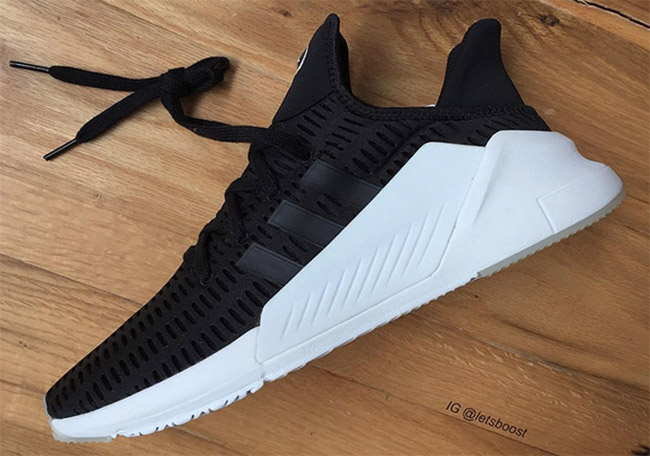 The name of this pair combines the year the adidas ClimaCool originally released in 2002 while the current year they receive the upgrade, 2017. While the overall look is updated, one thing stays true which is the mesh across the uppers. The midsole which is thicker adds for support and cushioning. As for the first color scheme spotted, they come in a simple yet clean Black and White.

At the time of writing, a release date for the adidas ClimaCool 02/17 is unknown. Once we have more information, we will make sure to provide you with the updates. Let us know what your thoughts are in the comments below. 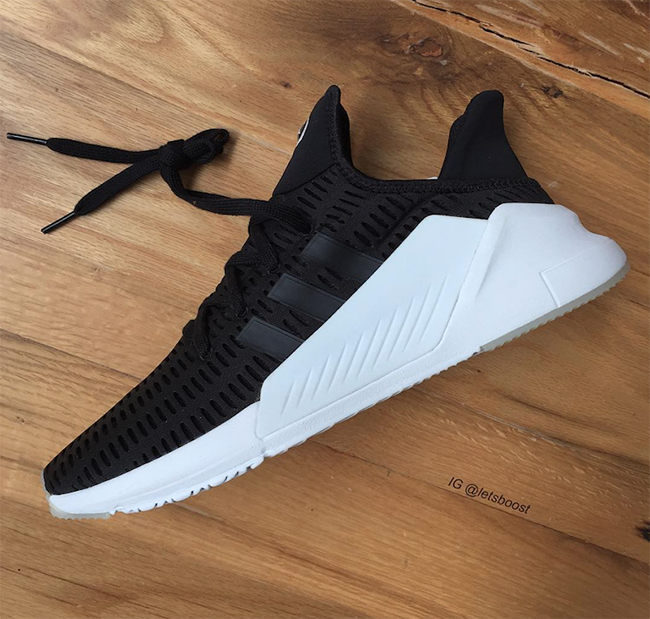