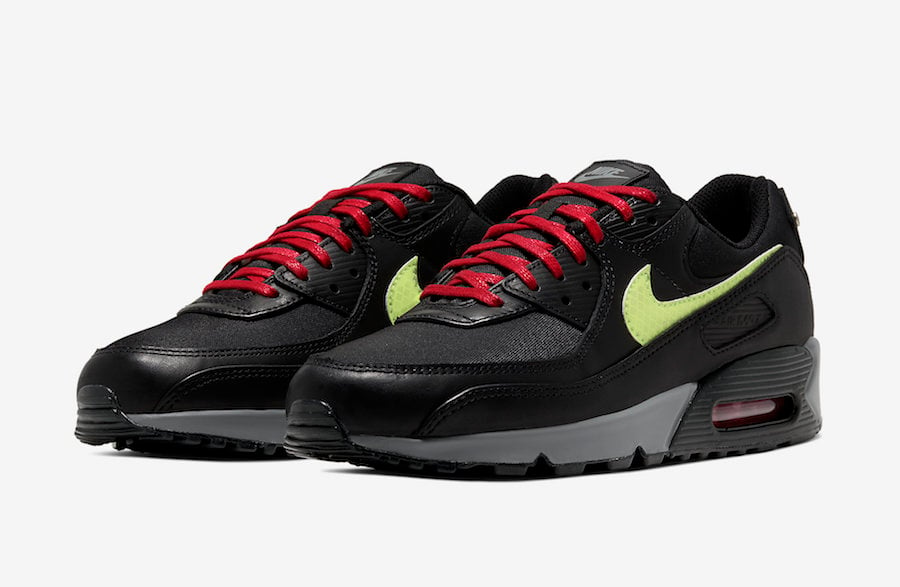 The Nike Air Max 90 ‘City Pack’ will release this month and one of the upcoming releases is inspired by the Fire Department of the City of New York, also known as FDNY.

Celebrating the firefighters of New York City, this take on the Nike Air Max 90 incorporates a reflective Swoosh inspired by a key part of their uniform. The custom heel emblem with screwed down hardware and “90” are a focal point and a nod to old firefighter helmets.

You can expect the Nike Air Max 90 ‘NYC’ to release at select retailers including Nike.com on February 10th. Retail price is set at $140. Continue to scroll below to check out more photos which will give you a closer look. 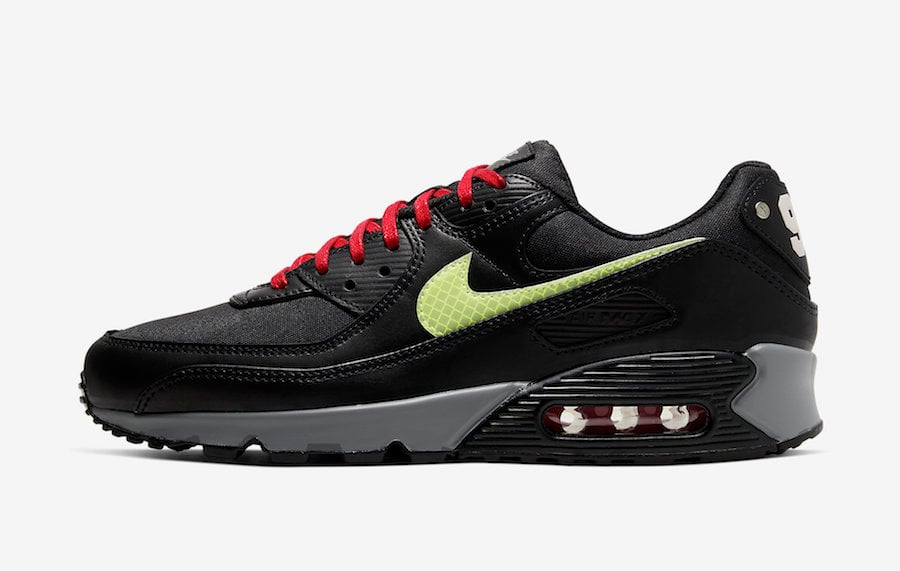 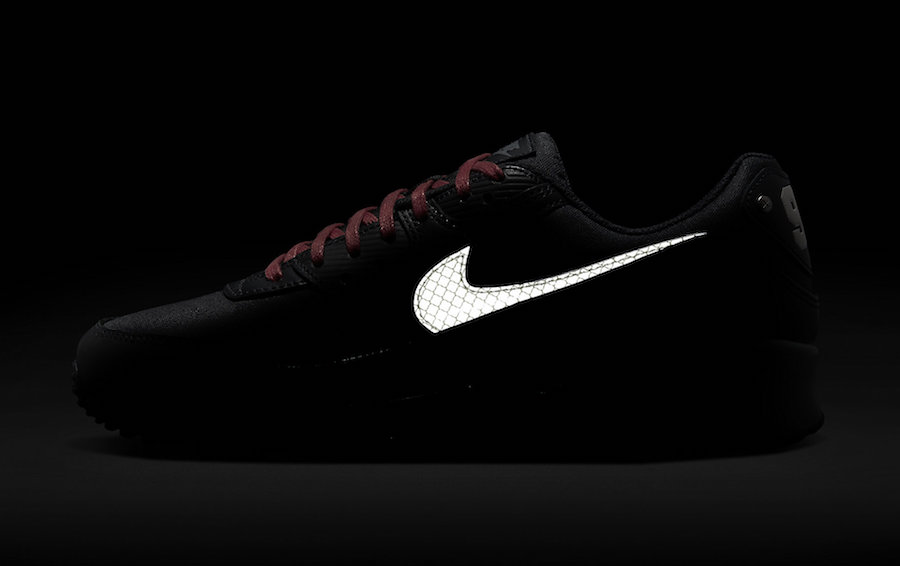 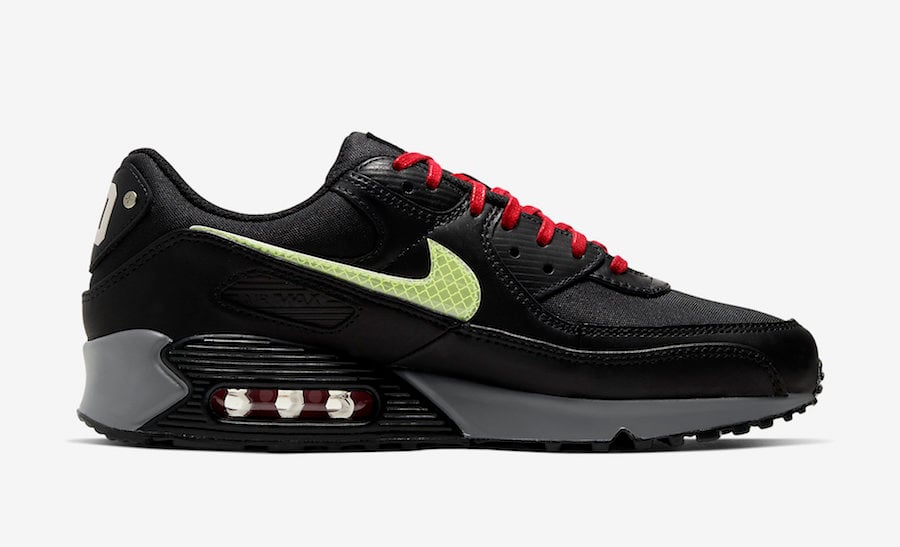 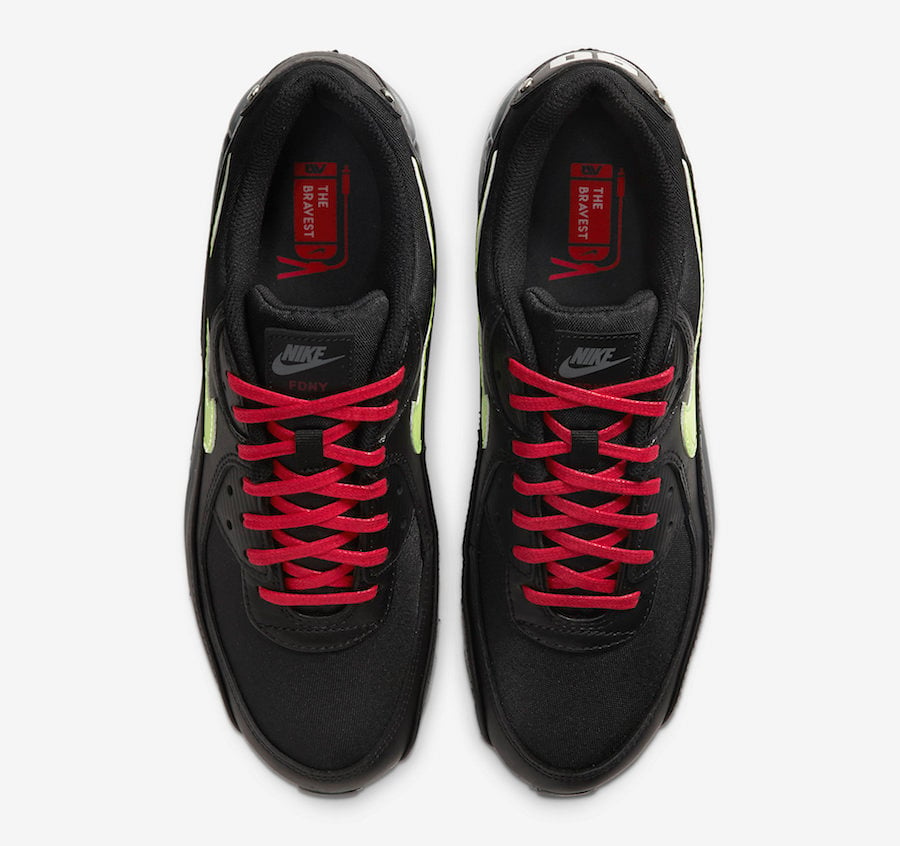 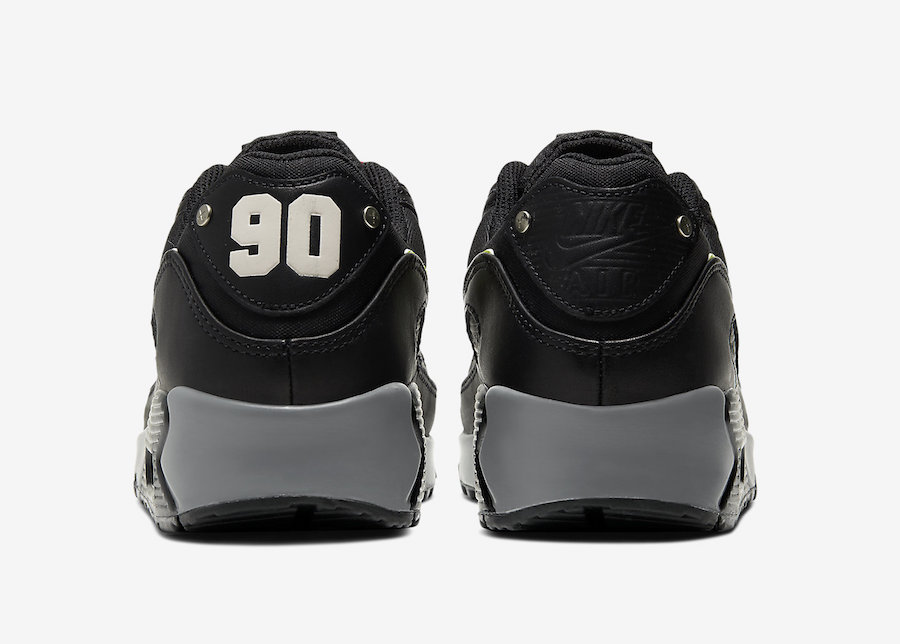 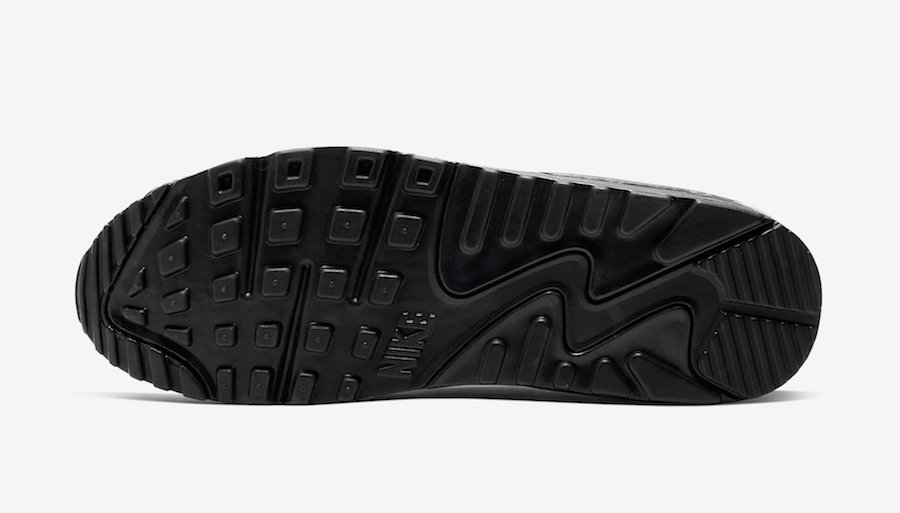 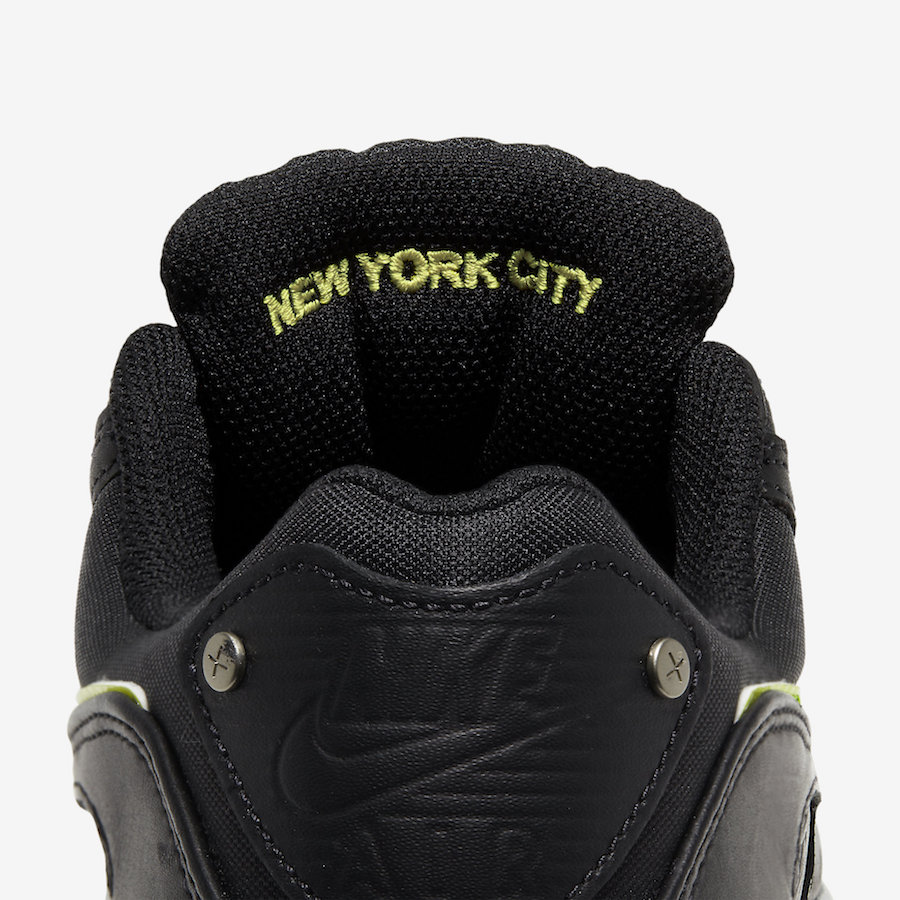 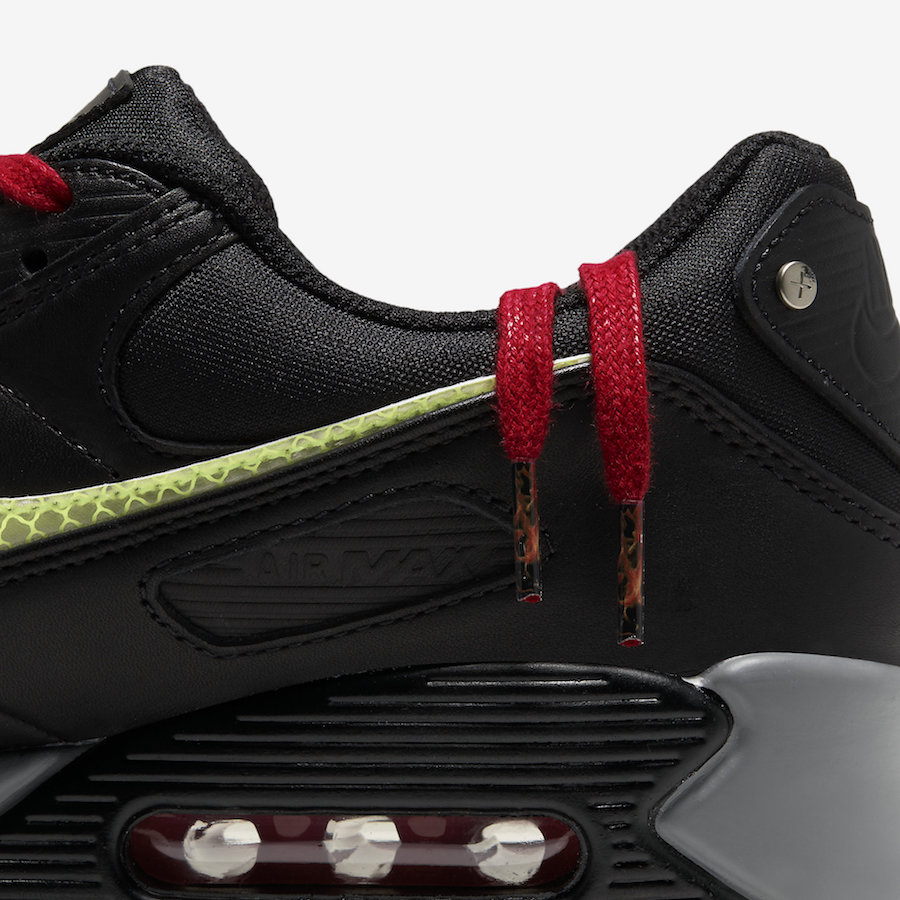