Expect the Air Jordan Spring 2017 Releases to Be Crazy 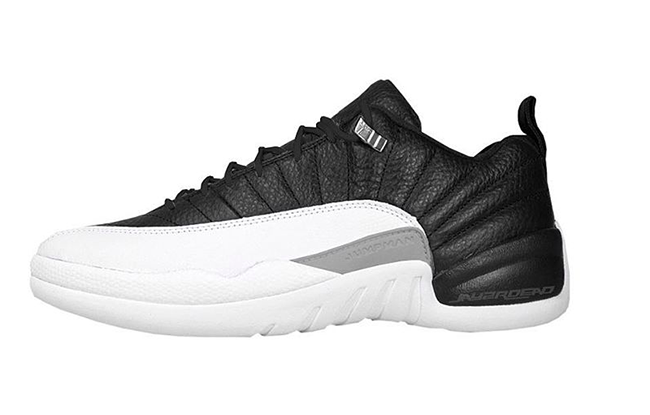 Although we have a bunch of releases from Jordan Brand still to come for the current year, 2017 is already looking strong. Information has leaked which adds to even more Air Jordan Spring 2017 Releases on top of the pairs we have already covered.

Recently, we shared with you information on the Air Jordan 6 returning in 2017 in both a ‘Hare’ and ‘Black Iridescent‘ theme. Also releasing next year is the highlight sought after ‘Motorsports’ Air Jordan 4 which is sure to do very well upon it’s debut. The Air Jordan 13 will also show up in a big way next year with the ‘White Red’ returning and a brand new color scheme known as ‘Black Cat’. We will also see a new collaboration arrive, the UNDFTD Air Jordan 8.

There are two models that we have yet to report that will be releasing in 2017. First one up is the Air Jordan 12 Low ‘Playoff’ as well as a Melo Air Jordan 13 PE.

As of now, everything should be noted as a rumor, however the information came from reputable Jordan Brand insider Baltsneakershow, so you can count on all these releasing. Below you can check out more photos of what’s expected to release from Jordan Brand during Spring 2017. 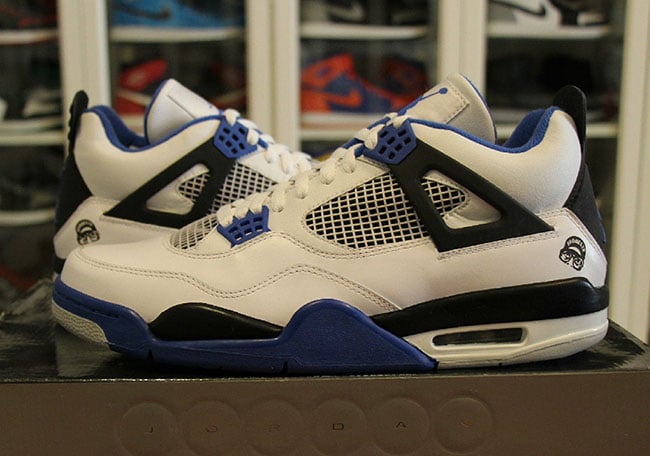 This is how the Hare Air Jordan 6 could look like 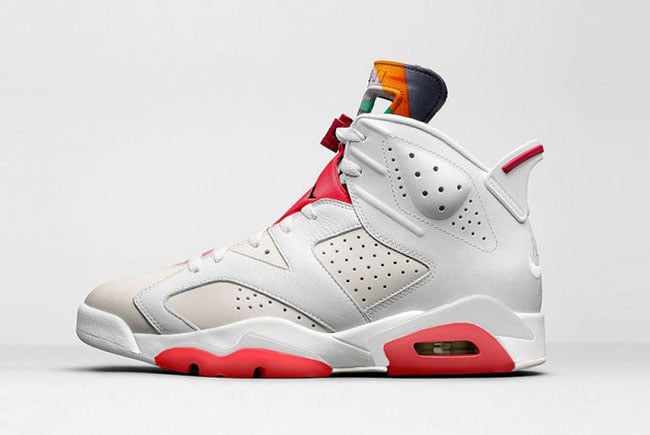 What the Black Iridescent Air Jordan 6 could resemble 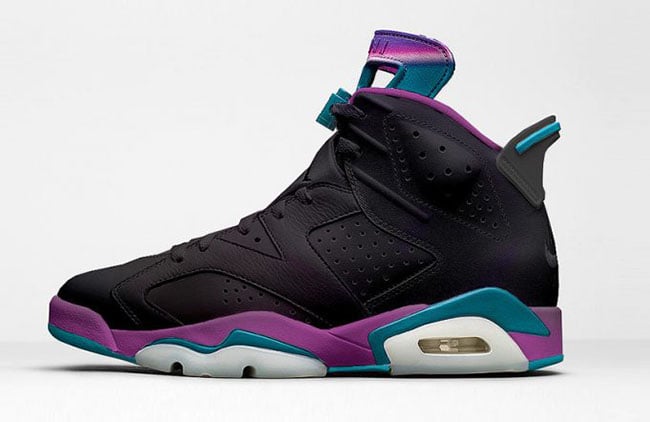 UNDFTD and Jordan Brand are also rumored to collaborate again, this time on the Air Jordan 8 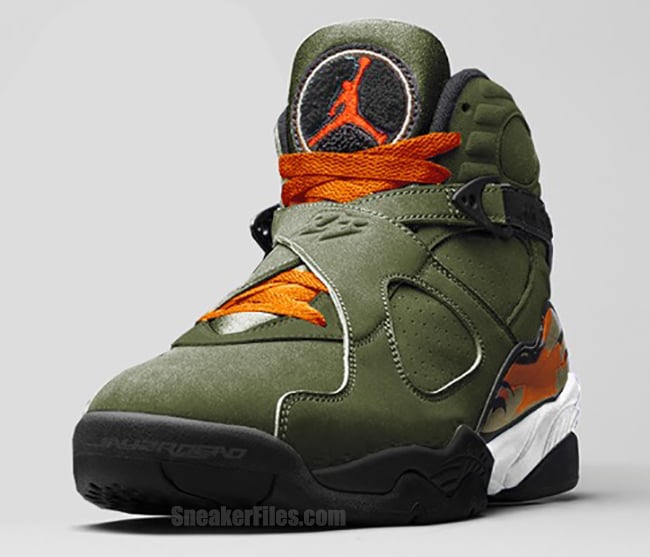 The Playoff Air Jordan 12 Low will look like Mike Bibby’s PE when he played for the Sacramento Kings. 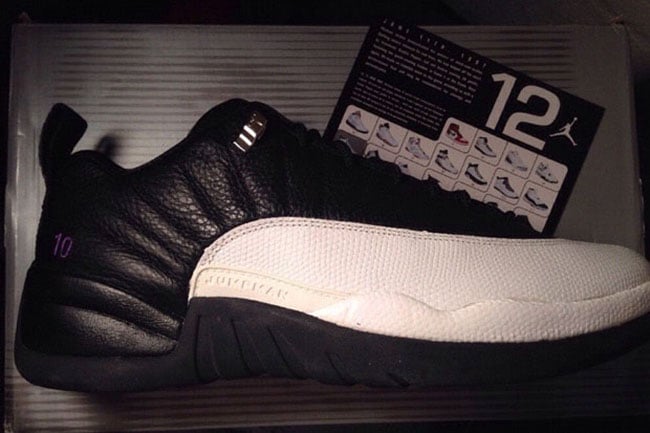 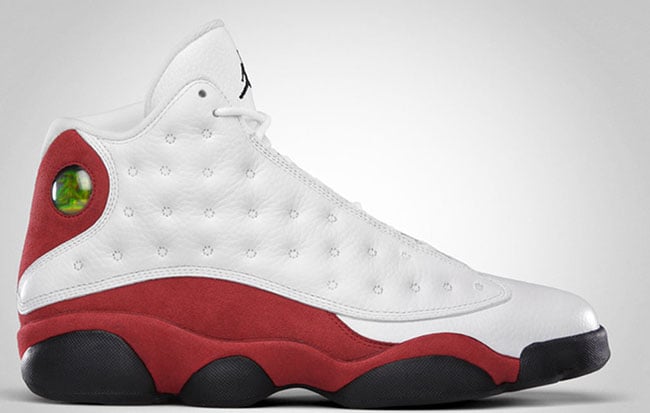 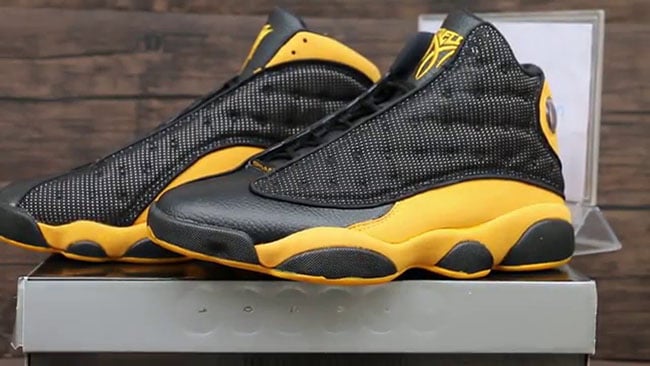 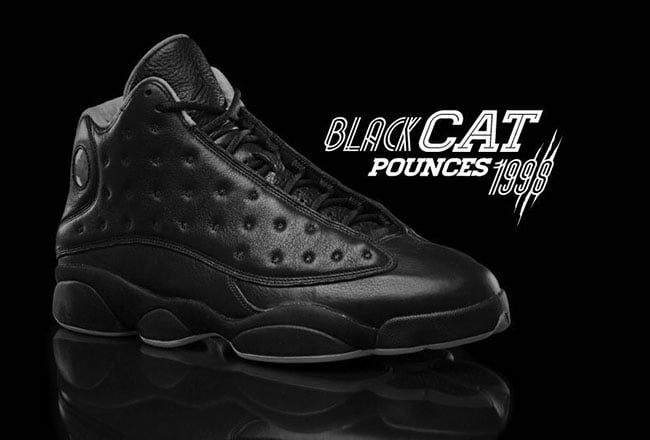