Eminem Partners Up With StockX, And They’re Giving Away Carhartt 4s, Yeezy Boosts, And More 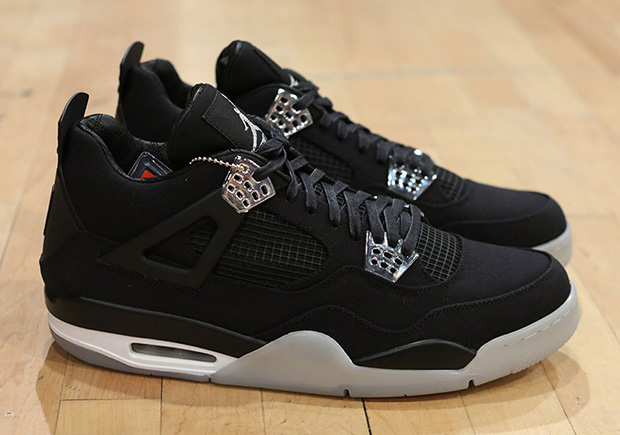 Detroit based hip-hop legend Eminem has teamed up with StockX, and they’re kicking off this partnership with the craziest sneaker giveaway yet. For those who executes a buy or sale or refers a new participant to StockX, a submission to the giveaway will be automatic through June 23rd. This promotion, which was created to expand the user community for StockX, has three incredible prizes – the grand prize is a pair of the Eminem x Air Jordan 4 “Carharrt”, the second prize is a Yeezy Boost set which includes a 350, 750, and 950, and the third prize is a set of Air Jordan 1s. Again, all you have to do in order to enter the giveaway is to use Stock X, so read more about the giveaway here and good luck!

Read the rest of Eminem Partners Up With StockX, And They’re Giving Away Carhartt 4s, Yeezy Boosts, And More

The post Eminem Partners Up With StockX, And They’re Giving Away Carhartt 4s, Yeezy Boosts, And More appeared first on Sneaker News.