Coca Cola Teams Up With adidas For A Soda-Inspired ClimaCool 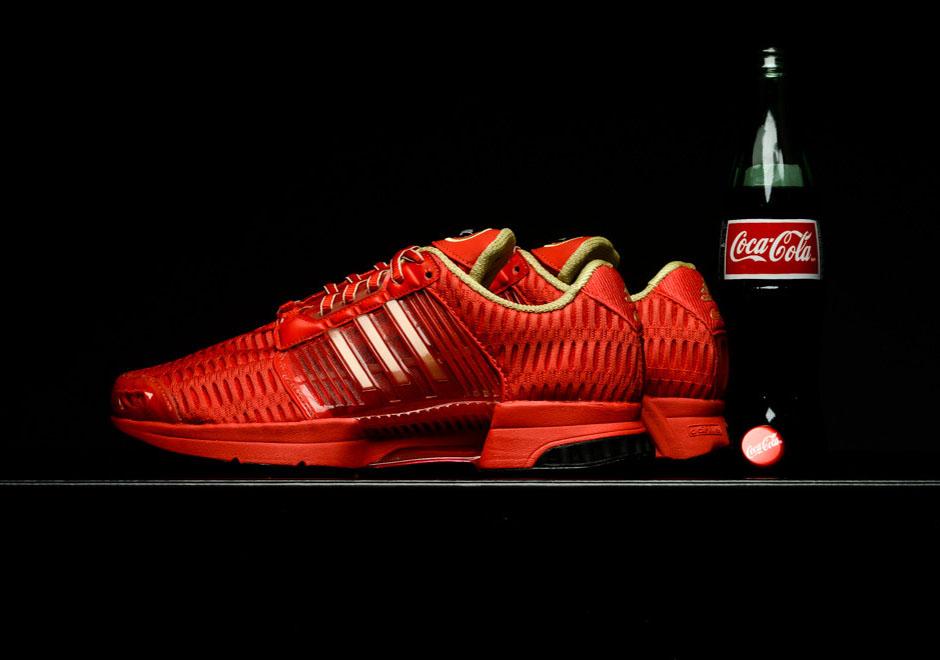 You’ve seen about a million sneaker collabs, but few footwear brands have ever teamed up with a corporate giant like this. One of the most recognizable brands in the world teams up with one of the biggest sneaker brands for this special Coca-Cola x adidas ClimaCool 1. For one of the most unusual collabs we’ve seen in a while, the newly re-introduced ClimaCool gets a special colorway for Coke in red with gold accents and dual branding on each heel. Apparently with some sort of soccer initiative behind the team-up, the insoles feature Coca-Cola soccer ball logos. The adidas ClimaCola? You can pick up these tasty sneakers now from select adidas suppliers like Sneaker Politics.

The post Coca Cola Teams Up With adidas For A Soda-Inspired ClimaCool appeared first on Sneaker News.