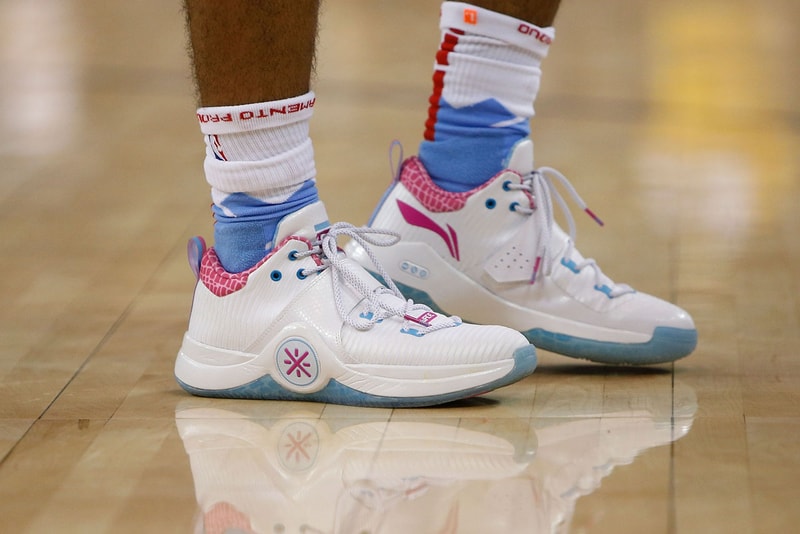 According to Chinese state-owned Global Times, several limited edition drops were being resold at much higher prices than their original listings. The All Star version of Li-Ning‘s Way of Wade 4 shoe was being listed on the resale site for 48,889 RMB ($7,463 USD) — roughly 31 times the original retail price of 1,499 RMB ($228 USD).

Renewed interest in purchasing Chinese-made footwear follows controversy over statements recently released by major global brands, including Nike and adidas, over materials made in China’s Xinjiang region. The retailers have released statements pledging not to use suppliers who sourced materials from the region over controversial means. China has denied the allegations.

The statements from the footwear giants received backlash on Chinese social media and calls were made to support local fashion retailers instead. Sneaker resellers took advantage of the speculation, which contributed to the price gouging.

In March, Li-Ning announced its annual financial results for 2020, noting a revenue increase of 4.2 percent year-on-year.