Check out the Nike Hyperdunk Lux 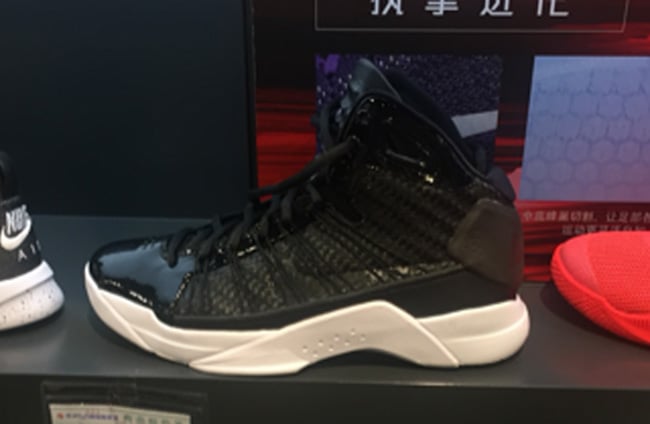 There appears to be a lot going on with the Nike Hyperdunk Lux. First up, the traditional Hyperfuse on the uppers will now be swapped out for woven leather. Following is the use of patent leather that lands across the toe box while a premium use of leather runs through the mudguard. Predominately dressed in Black, the finishing touch is a White midsole.

Keep scrolling below to check out more photos of the Nike Hyperdunk Lux. Currently release information is unknown, however make sure to visit us shortly for additional news, photos and updates. 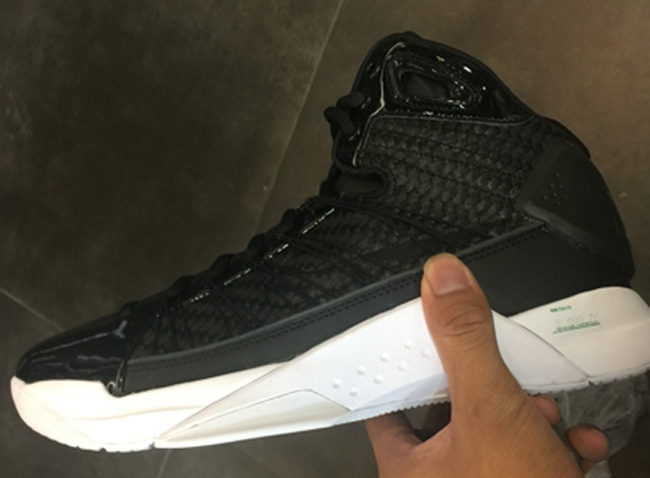 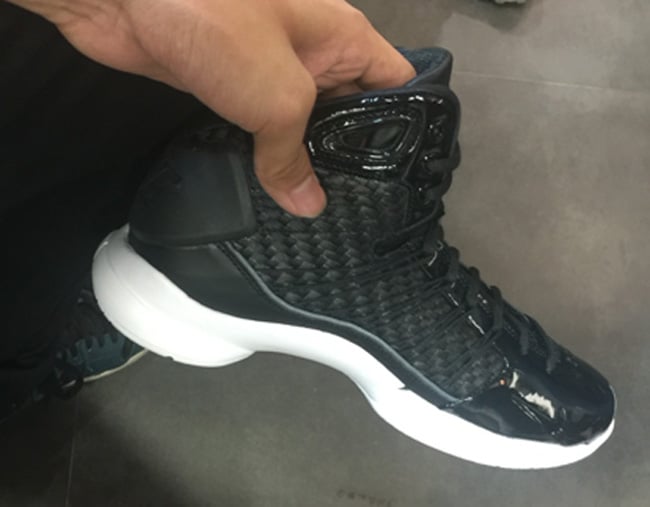 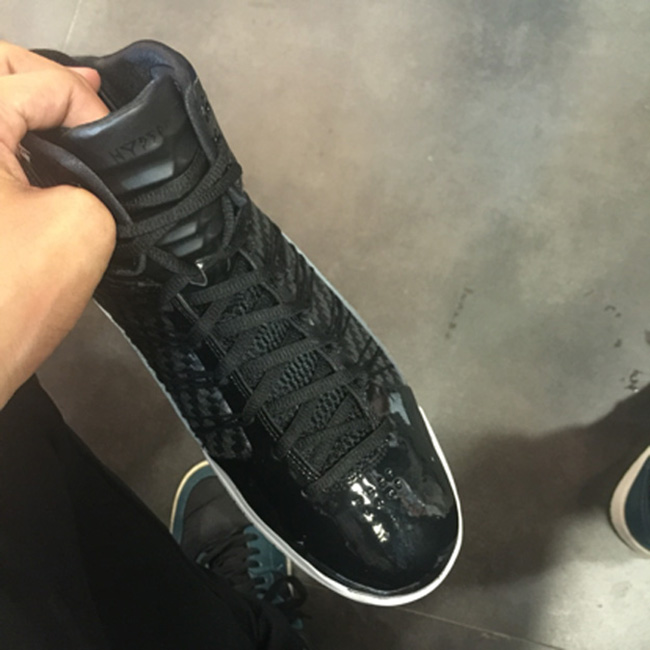