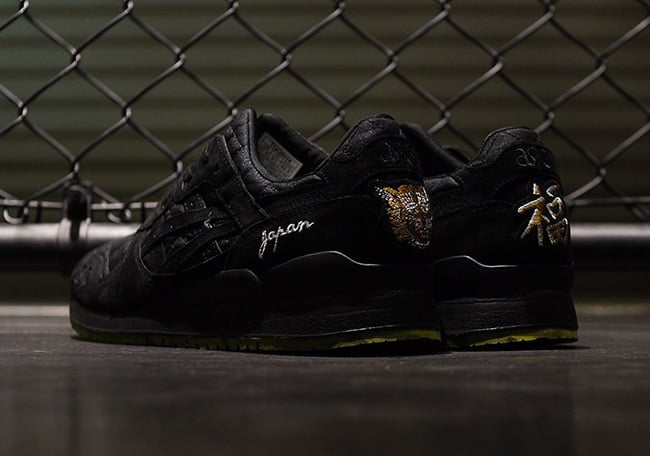 BEAMS and Mita, both based out of Japan will come together with Asics for a three-way collaboration using the Gel Lyte III. The end result is the smooth looking BEAMS x Mita x Asics Gel Lyte III ‘Souvenir Jacket’.

Both BEAMS and Mita have had their fair share of collaborations as of late, but the two coming together on the Asics Gel Lyte III is surely something special. Known as the Souvenir Jacket, which they takes the materials and icons associated with the jacket. Looking closer, you will see Black quilted through the toe, panels and around the collar while the overlay is done with Black suede. On the heel is Japanese lettering and a Tiger while the outsole and insole has a camouflage takeover.

Keep scrolling below to check out more photos of the BEAMS x Mita x Asics Gel Lyte III Souvenir Jacket which will release on June 11th, 2016 at Mita Sneakers. A wider release date is unknown but we will make sure to fill you in on additional details. 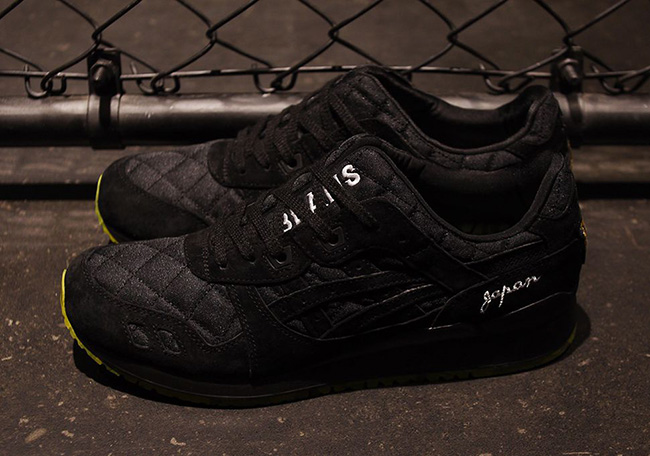 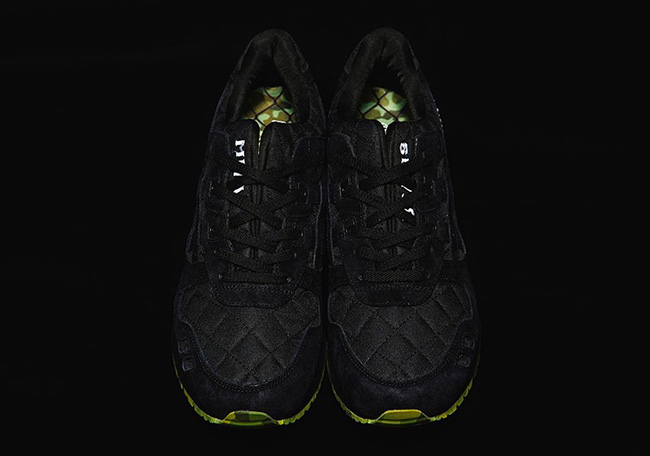 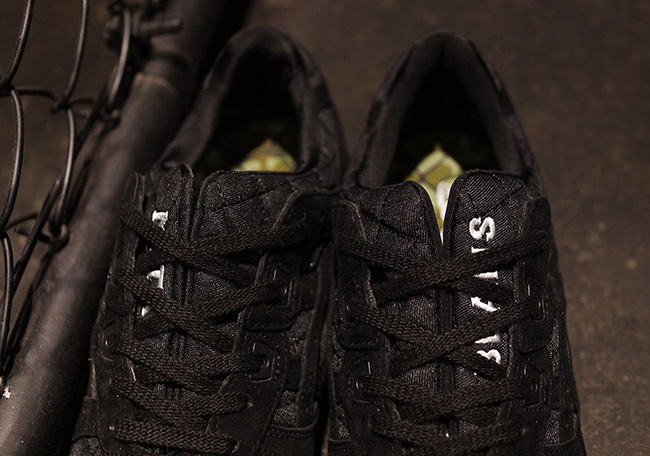 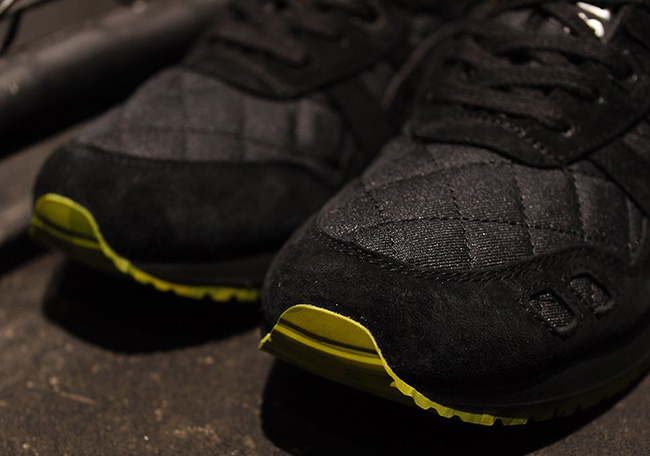 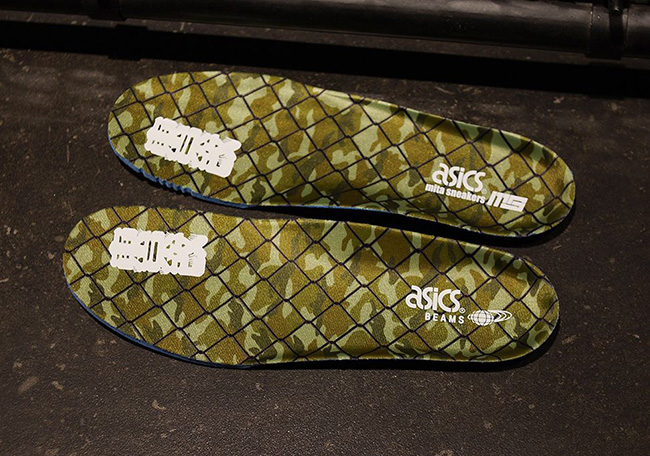