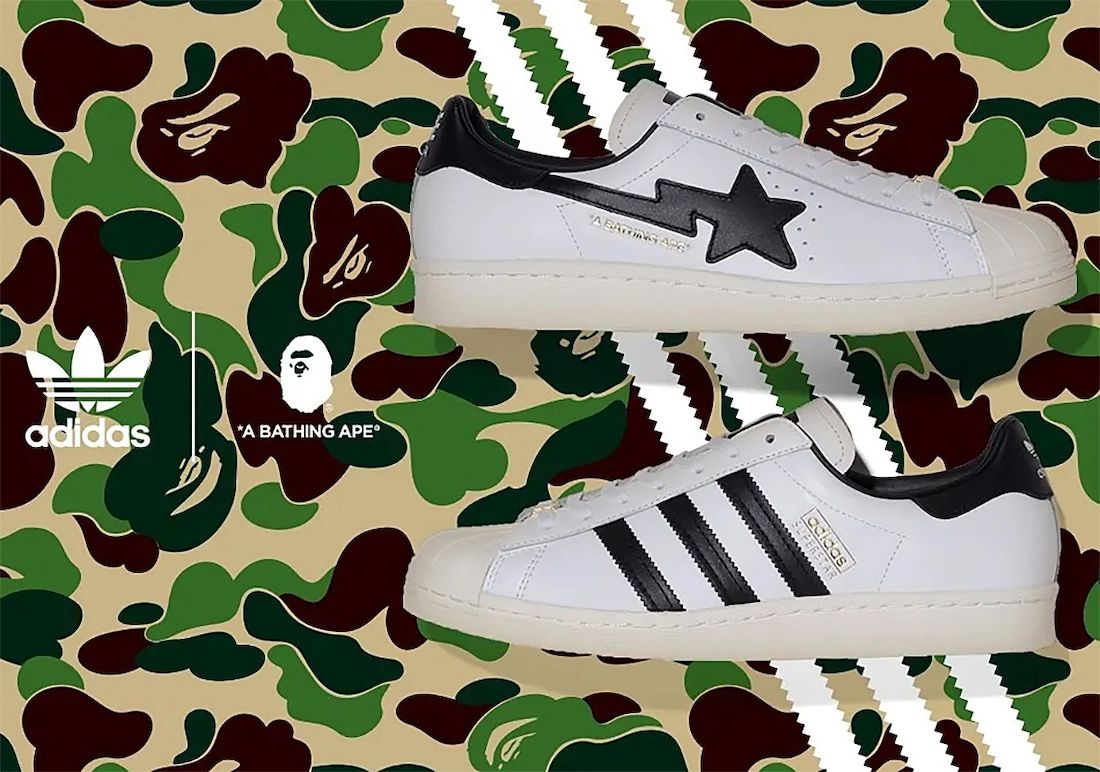 Bape and adidas Originals will have a new collaboration releasing. The two will debut two new color options of the Superstar, which is part of the label’s Spring/Summer 2021 collection.

Going over the two, the first comes dressed in a White and Black color combination which pays tribute to the OG Superstar from 1969. The second pair features BAPE’s signature camouflage print across the upper while utilizing a mixture of Purple, Red, and Blue and utilizes a mismatched theme. Furthermore, the two adidas Superstar color options feature Bape’s star branding, co-branding on the tongue, heel, and insoles with BAPE Gold lace jewels. Finally, each pair comes housed in a camouflage box.

You can expect the BAPE x adidas Superstar color options to release at Bape.com on February 27th. Currently, a stateside launch at select retailers and adidas.com has yet to be announced. Once we have more information, we will make sure to update you. 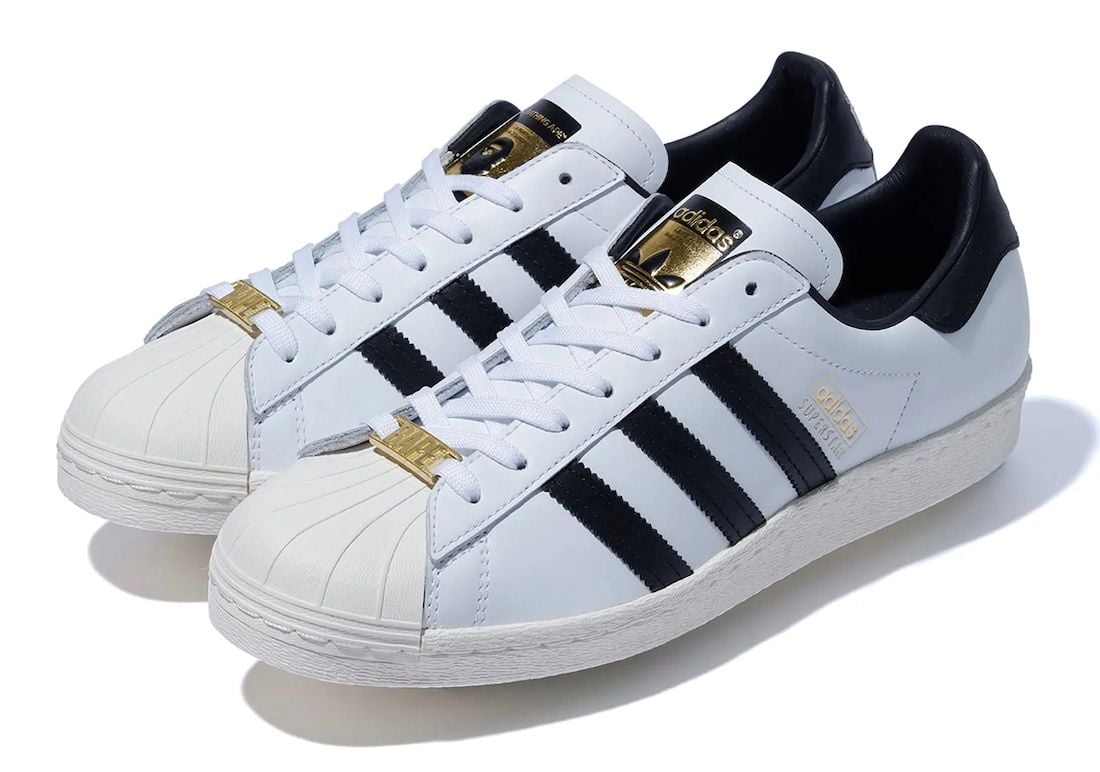 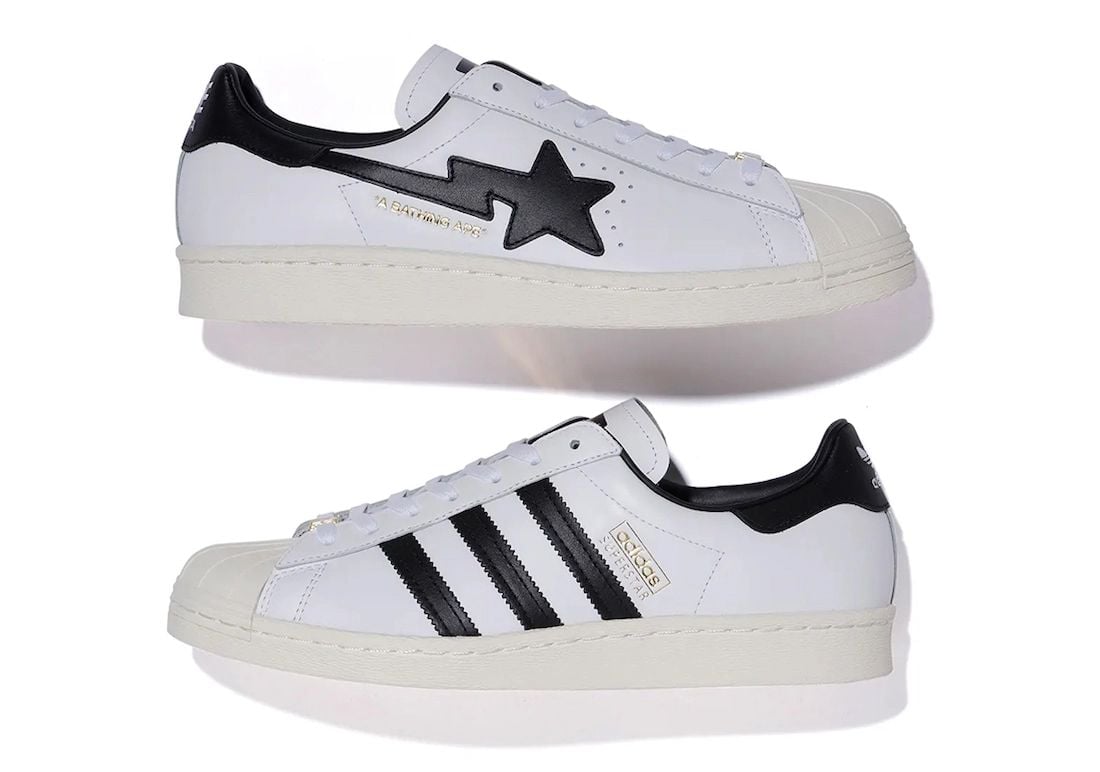 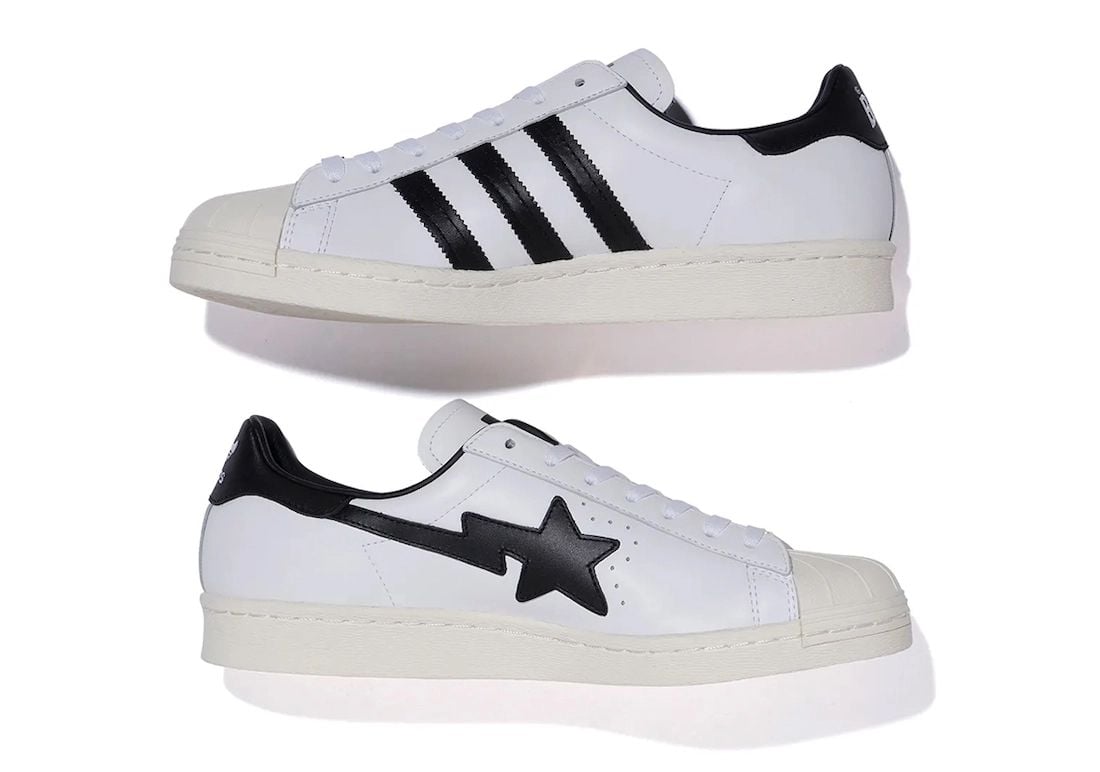 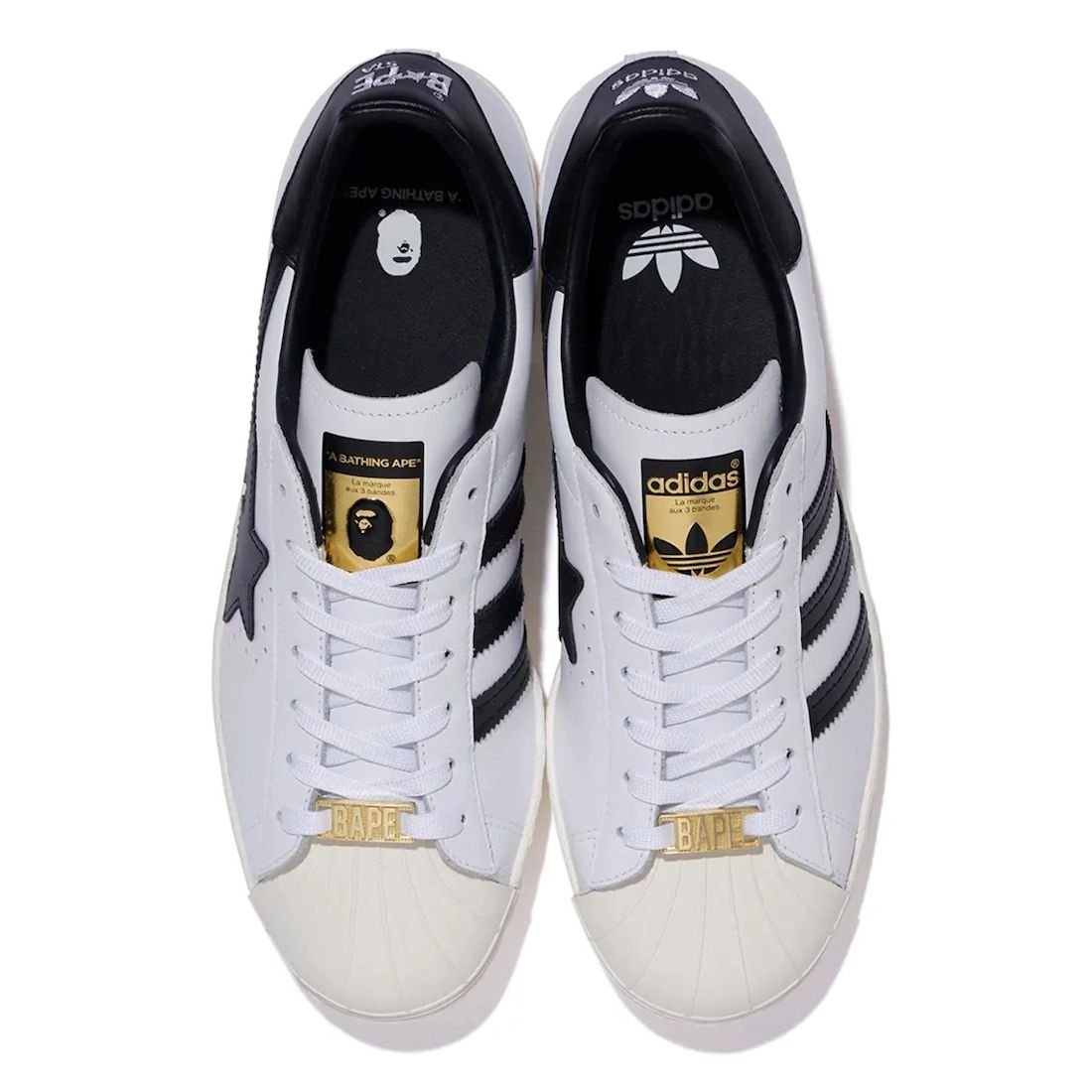 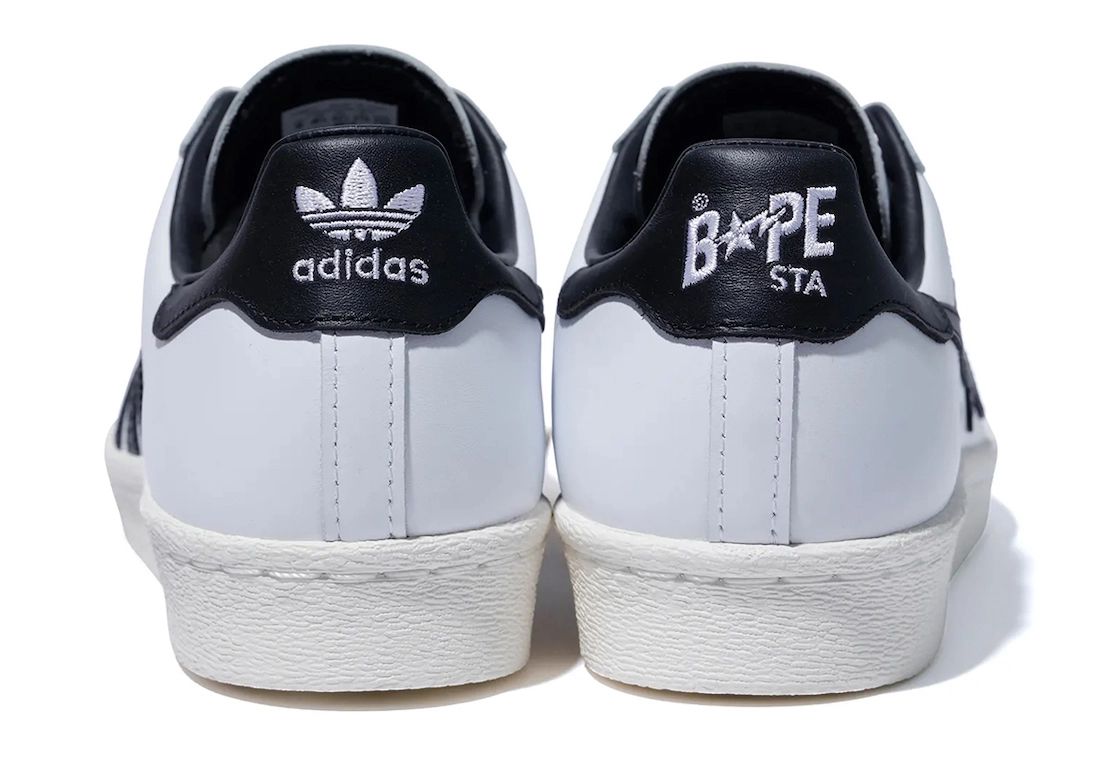 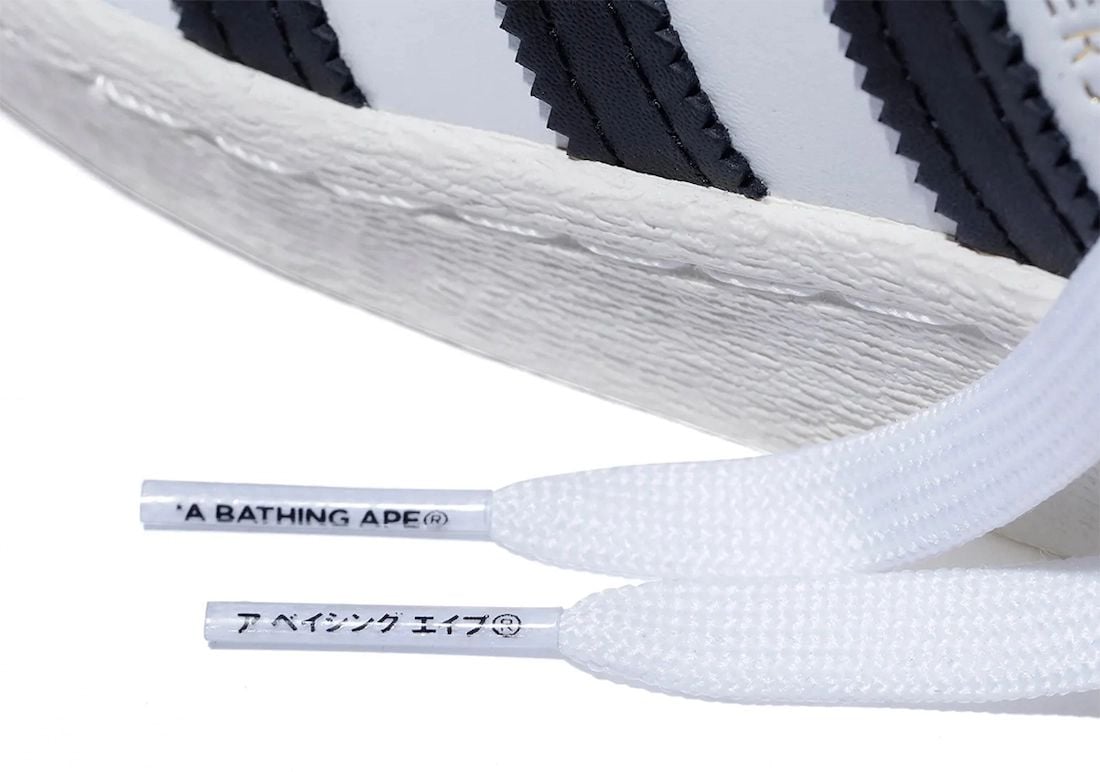 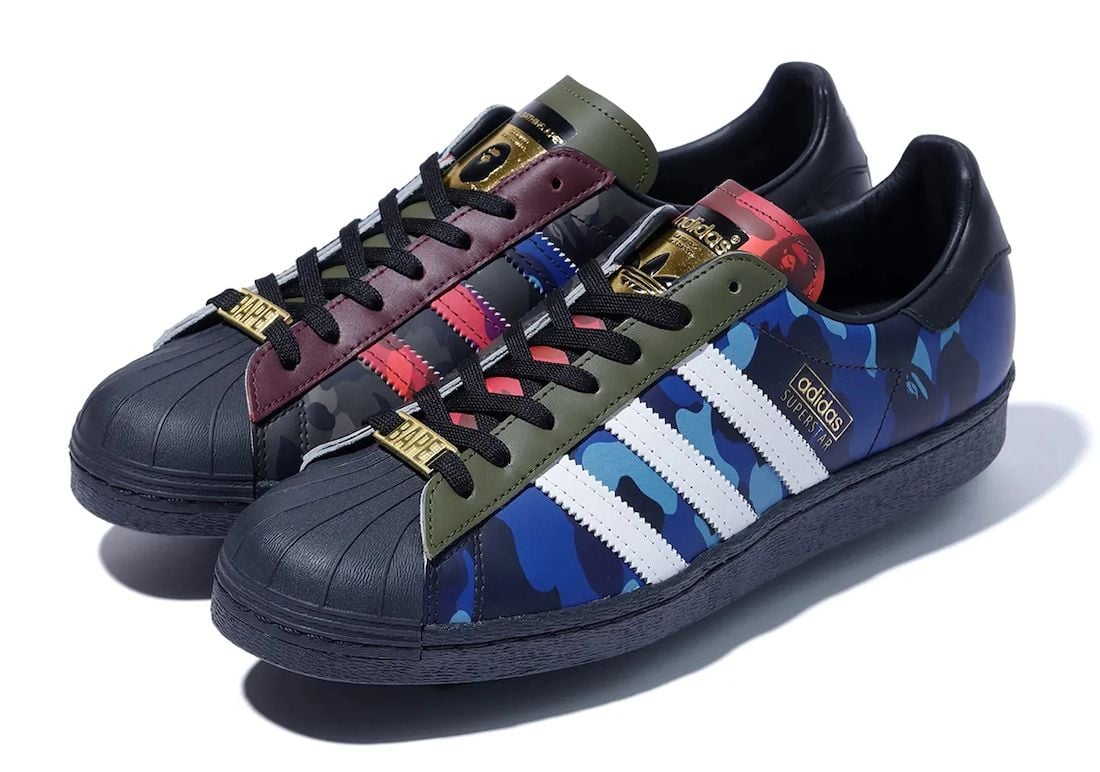 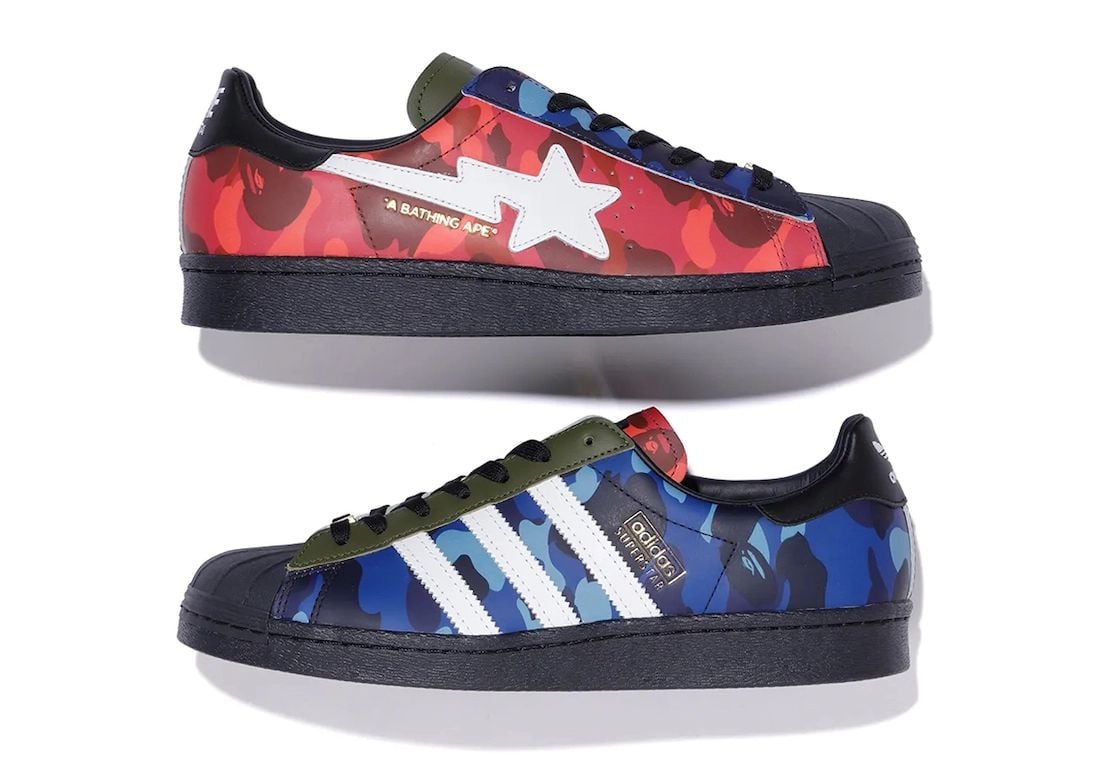 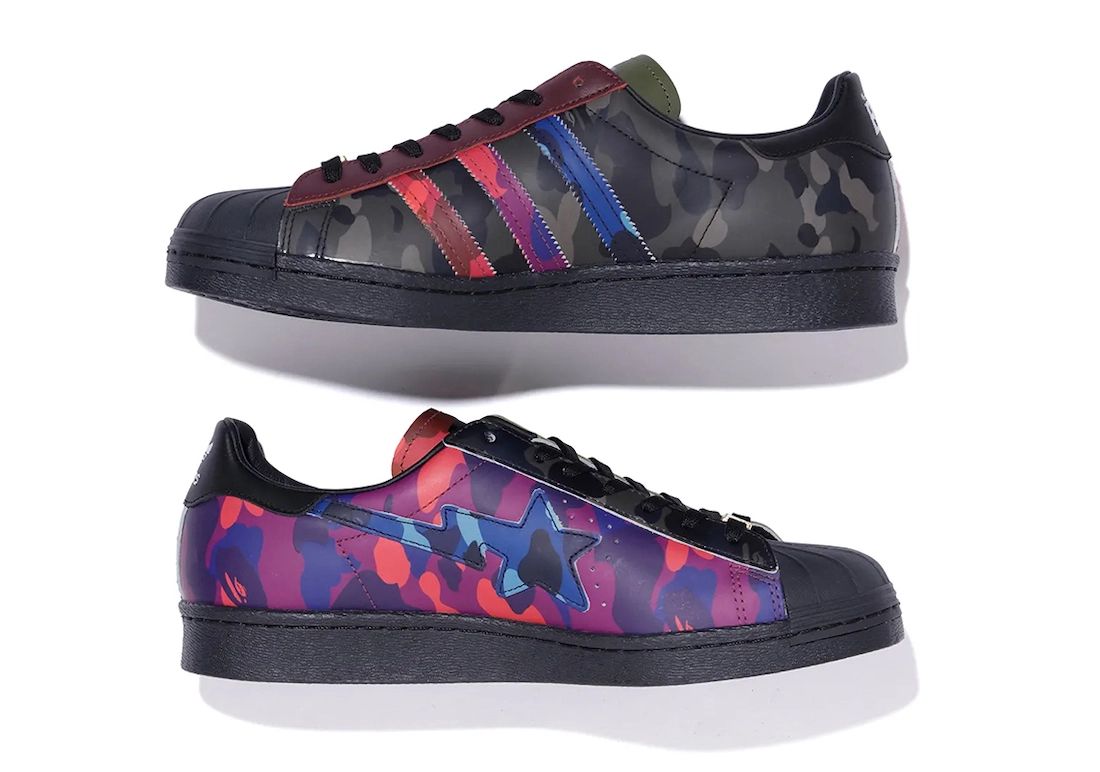 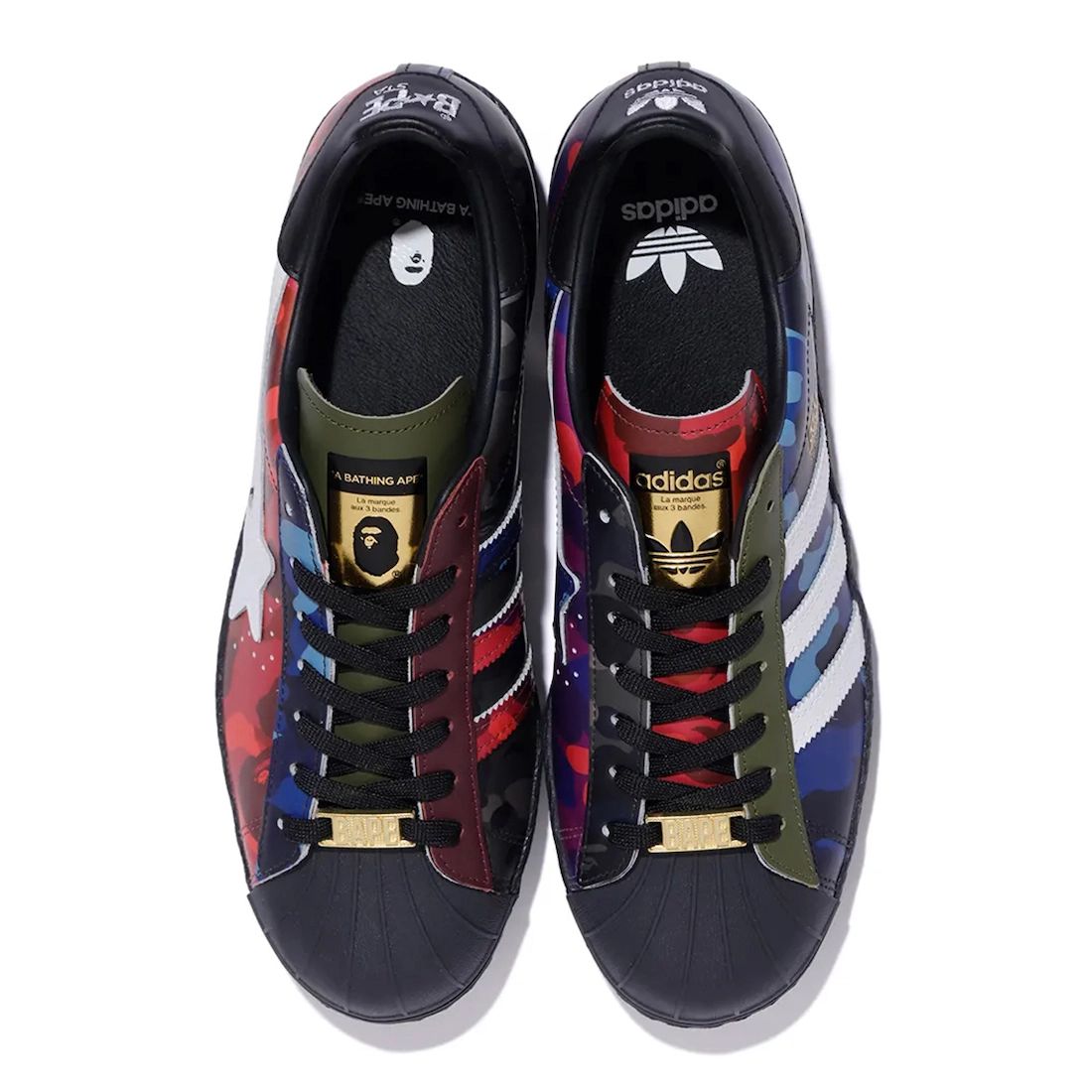 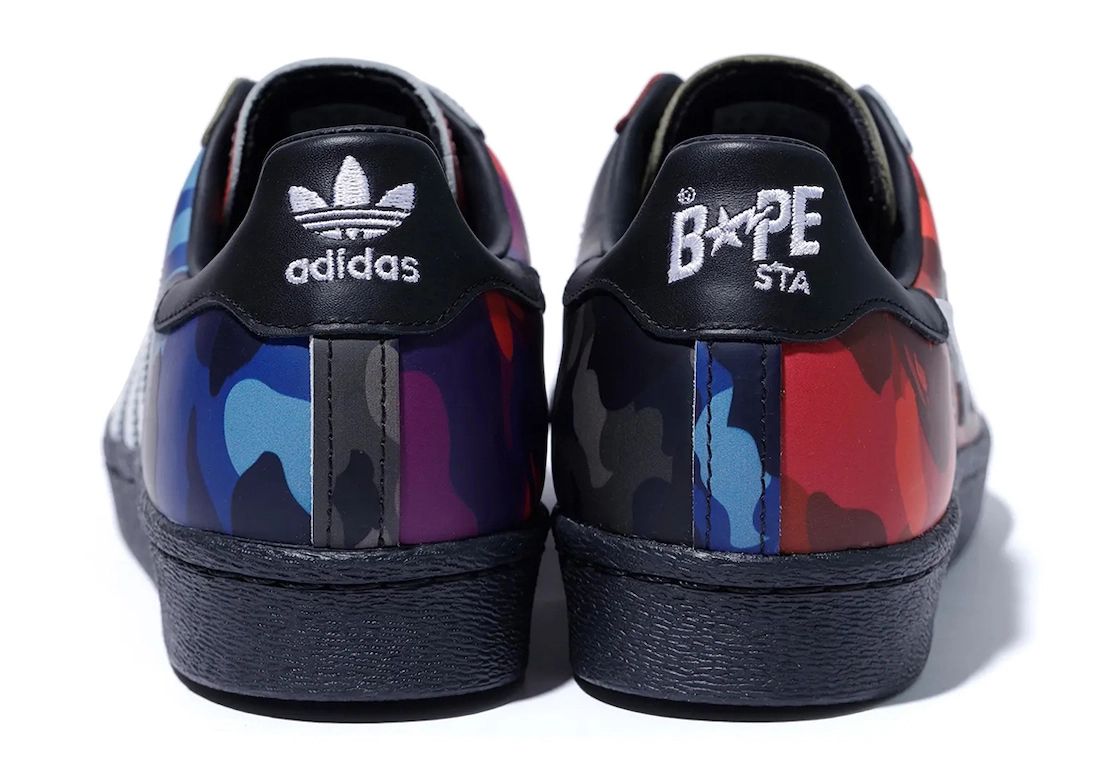 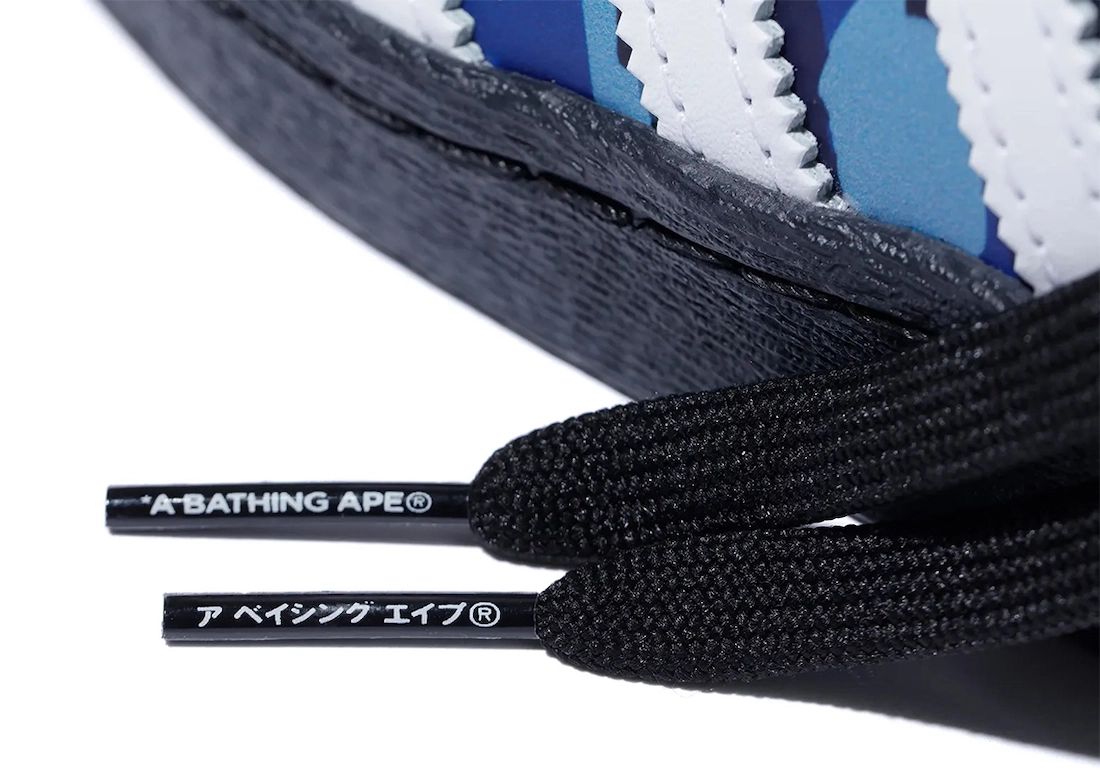 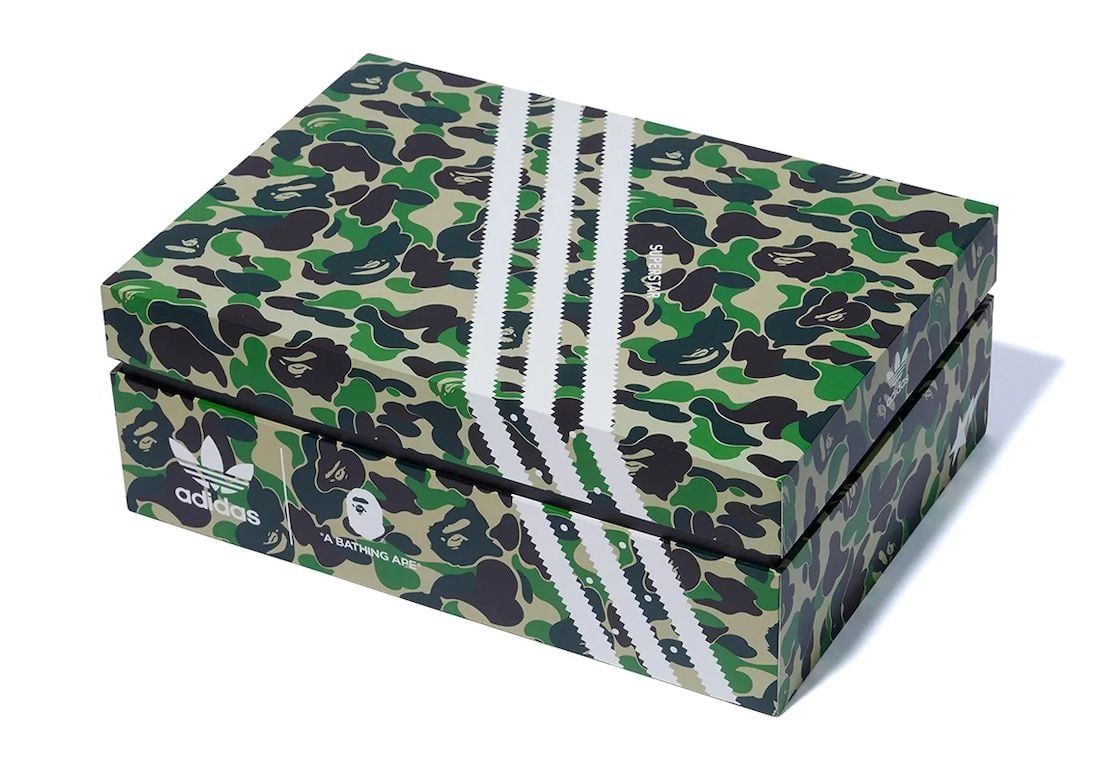