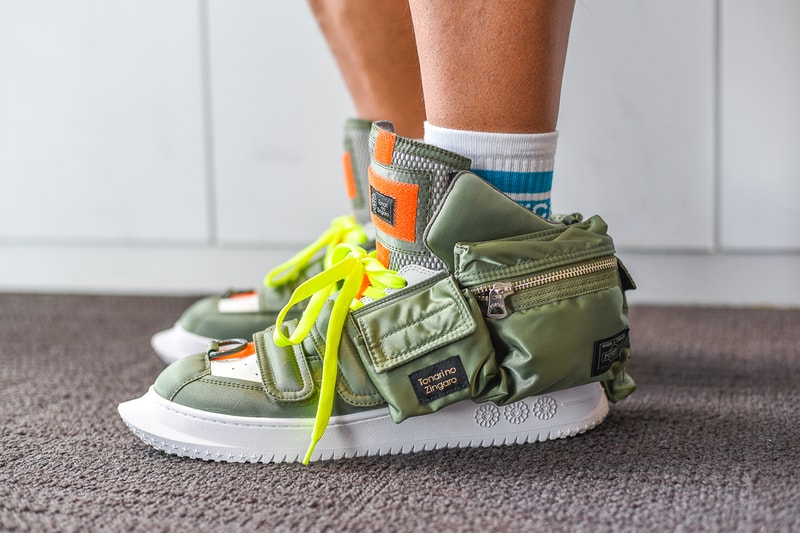 atmos con Vol. 7 continues to bring out Japan‘s biggest sneakerheads in numbers, with the event on October 5 seeing some of the world’s most sought-after pairs and this year’s biggest collaborations.

Take a look at all our HYPEBEAST Japan‘s favorite pairs on foot at atmos con Vol. 7 in the gallery above, and sound off below.

In other news, a pair of adidas Blackburn SPEZIALs “Nightsafe” has just sold for over $65,000 USD.