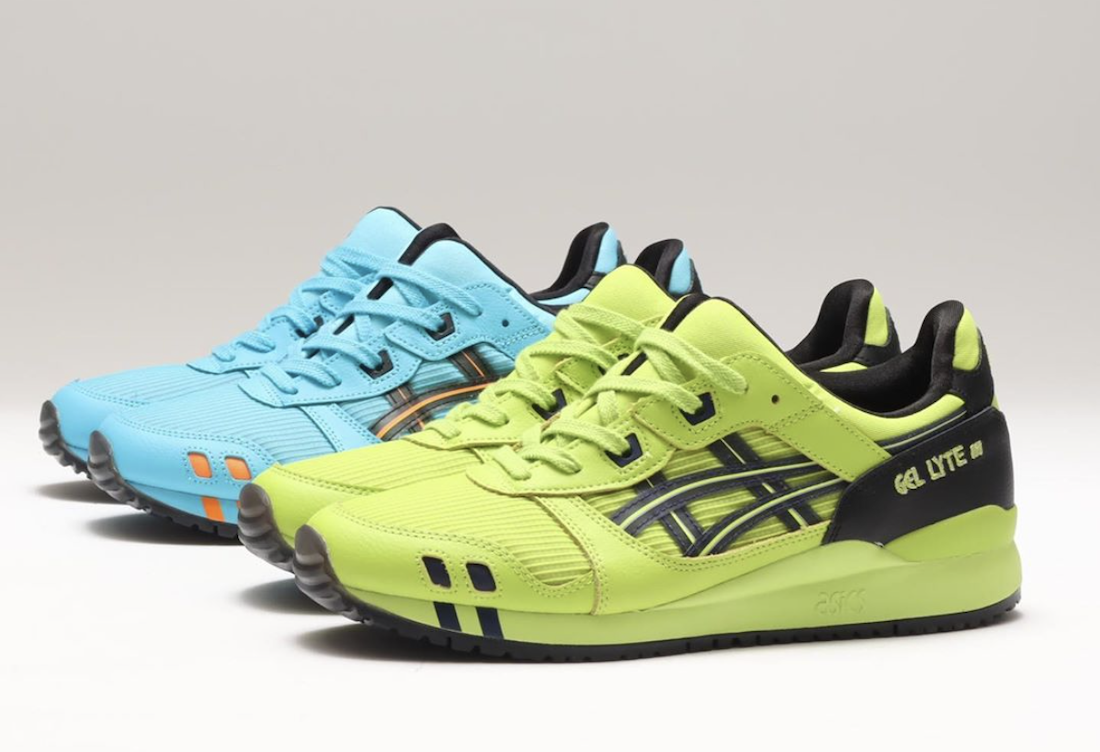 Celebrating the 30th anniversary of the Asics Gel Lyte III, the sneaker emerges once again with its original shape and construction that it featured in the early 90s.

Designed by Shigeyuki Mitsui in 1990, the Gel Lyte III OG silhouette incorporates a split-tongue application that was originally inspired by the Gel-LD Racer shoe. Reappearing in an assortment of futuristic colorways, this shoe also features a tricot and leather upper construction. They also come with the signature Gel technology cushioning.

Below you can check out more images of the two Gel Lyte III colorways which will give you a closer look. Currently available overseas, a stateside launch is expected to take place soon at select retailers including Asics.com. Retail price is set at $110. 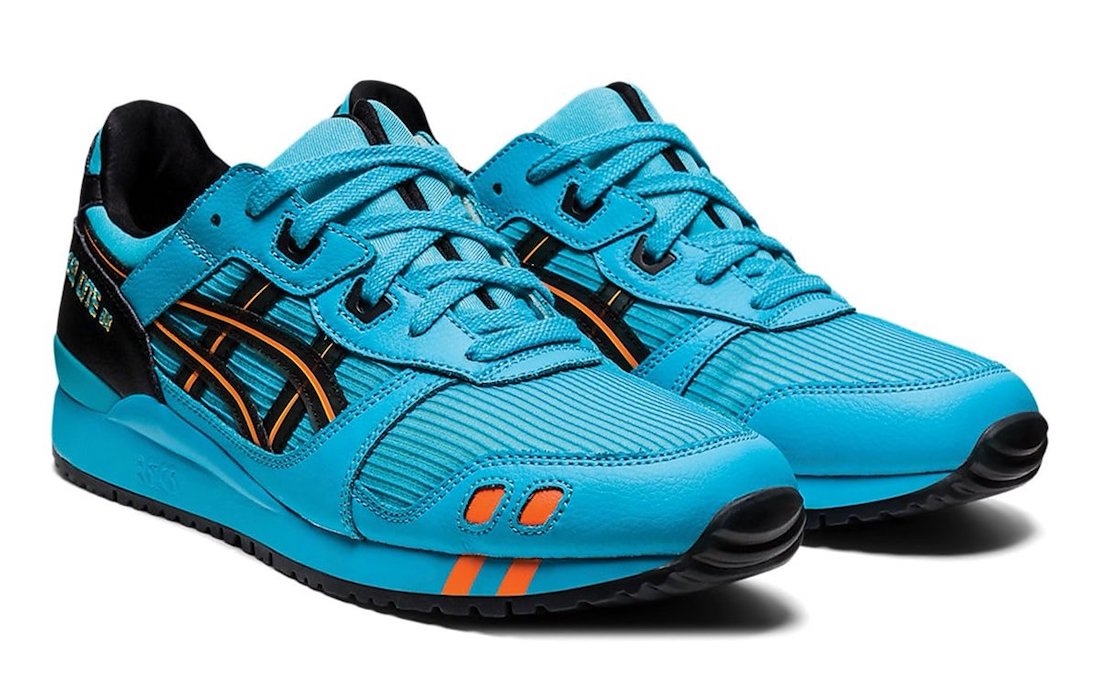 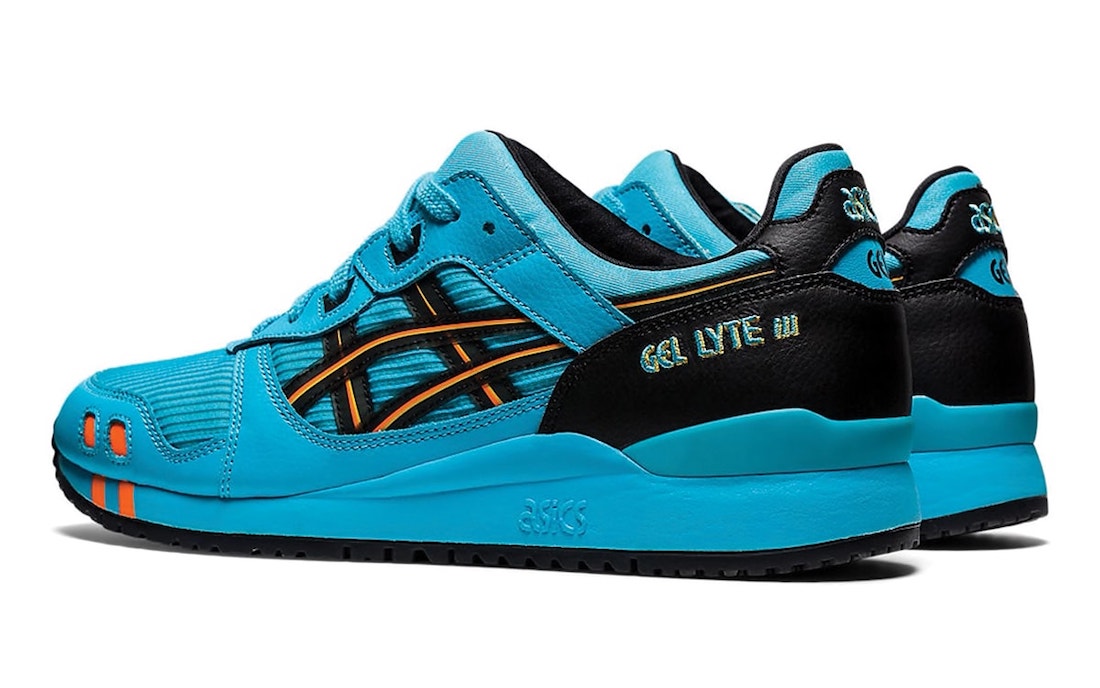 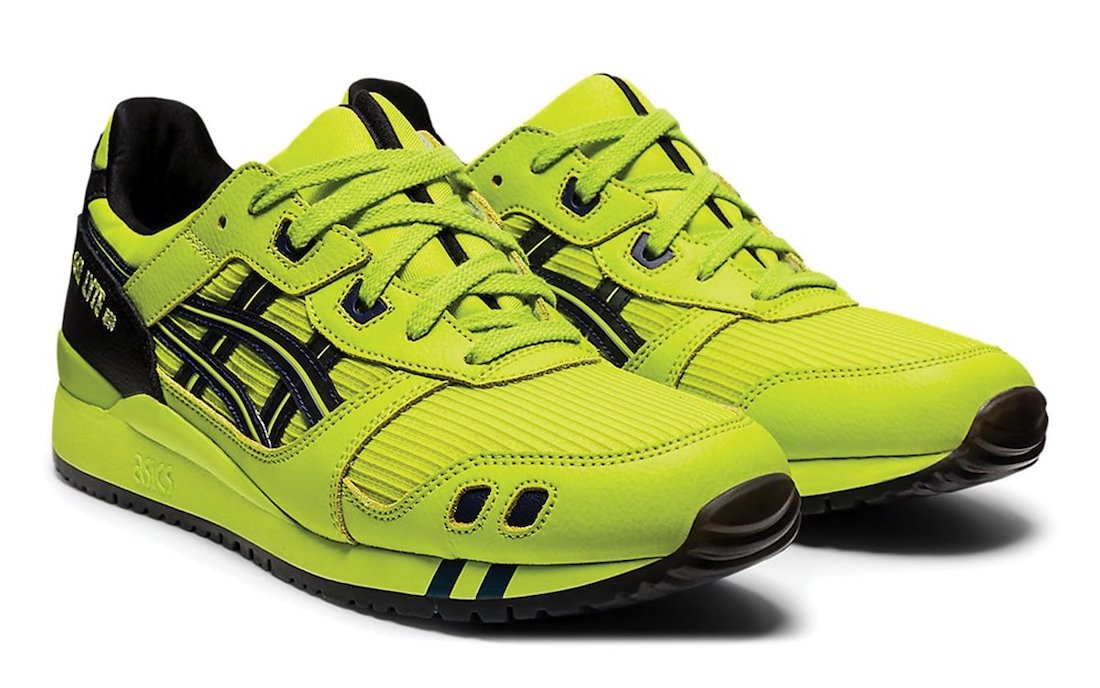 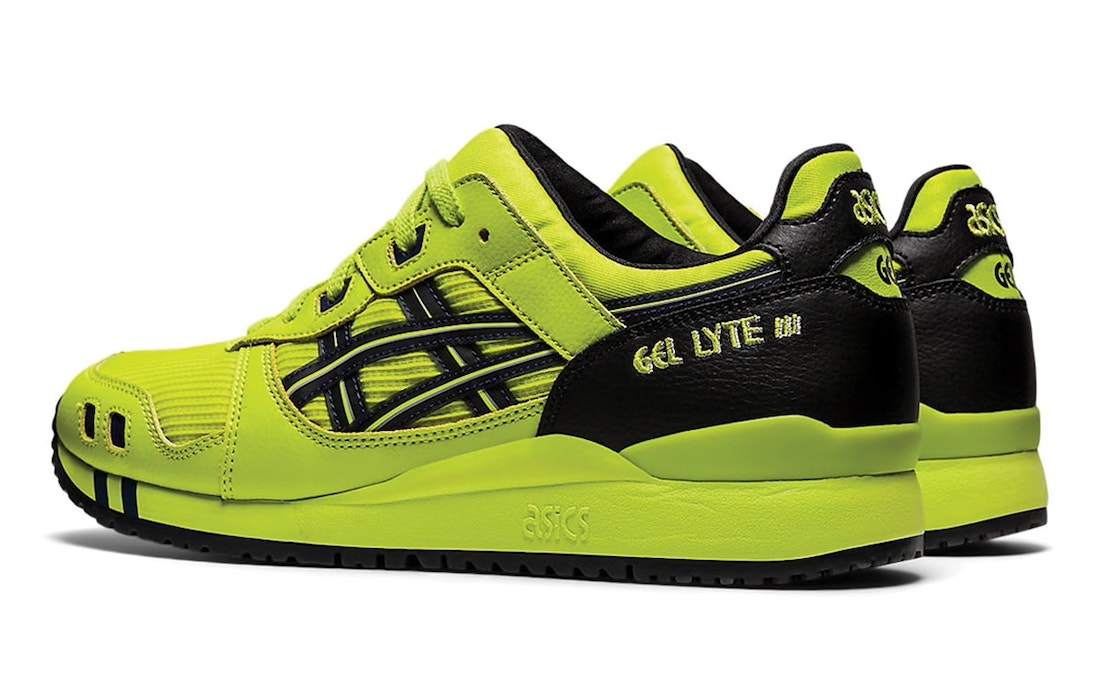