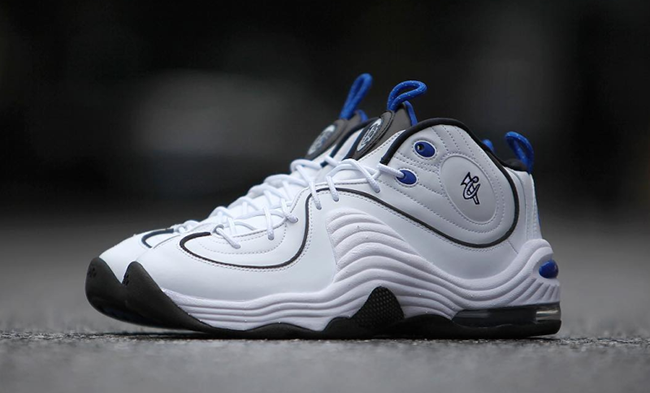 If you thought the re-releases of the Nike Air Penny 2 was over, think again. Nike Sportswear will continue to celebrate this models 20th anniversary with the release of another classic known as the Orlando Magic ‘Home’ colorway.

Taking a closer look at this Nike Air Penny 2, they will feature a White, Blue and Black color combination which is a perfect match for any Magic or Penny fans. White does most of the work by covering the uppers while Blue accents hit the heel, lace and tongue loops. Black then lands on the liner, top of the tongue, pipping and outsole. The look is then completed with 1Cent branding by the collar and tongue with a Blue Swoosh on the heel.

Keep scrolling below to check out a detailed look of the Nike Air Penny 2 White Blue 2016 release. As for a launch day, one hasn’t been announced but the retail price will be $150. Make sure to check back with us for updates. 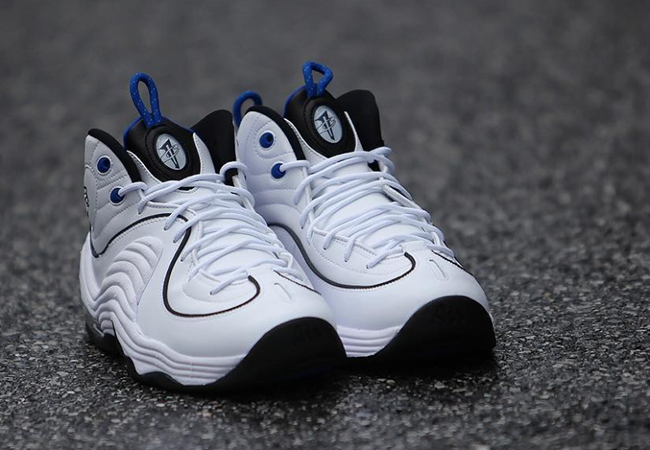 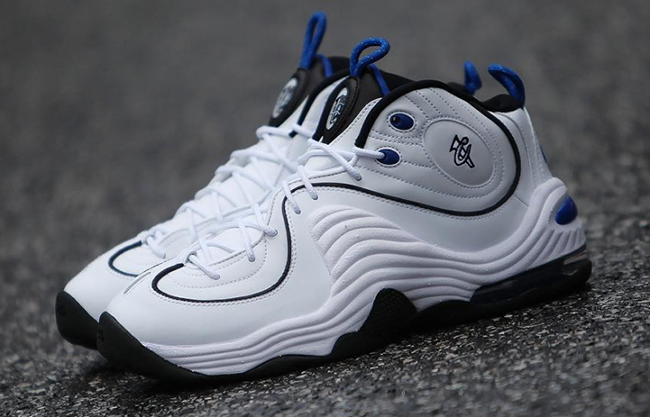 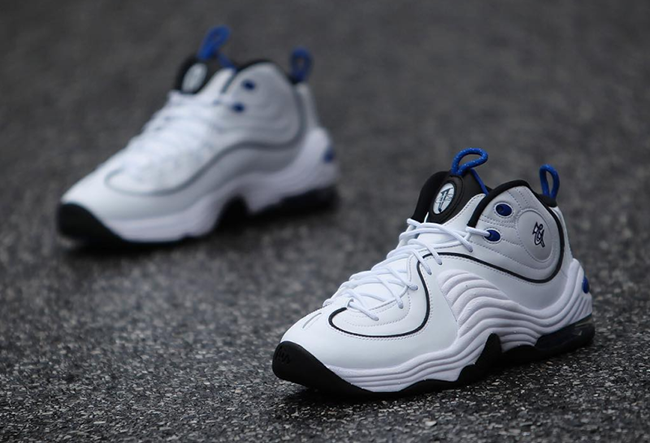 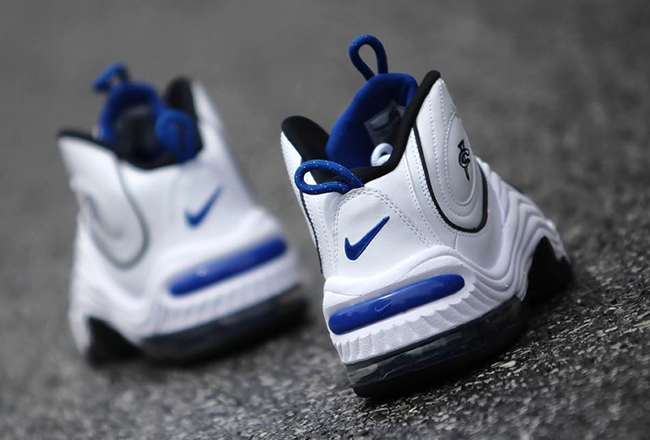 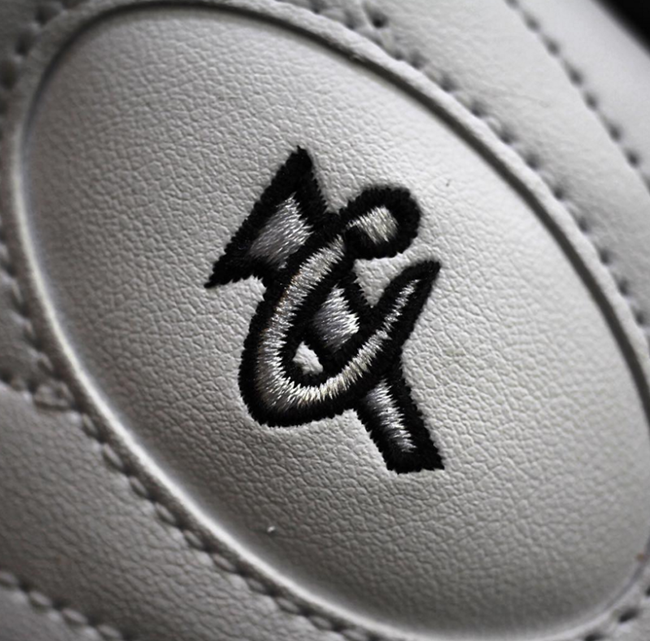 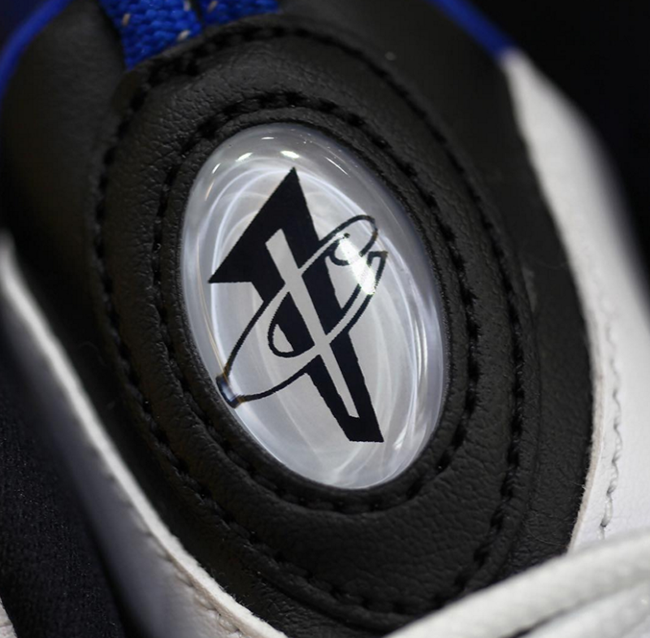 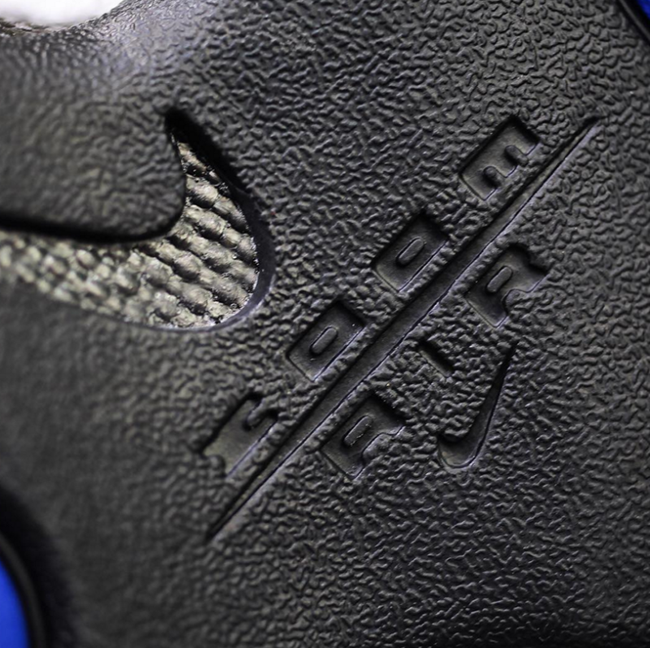