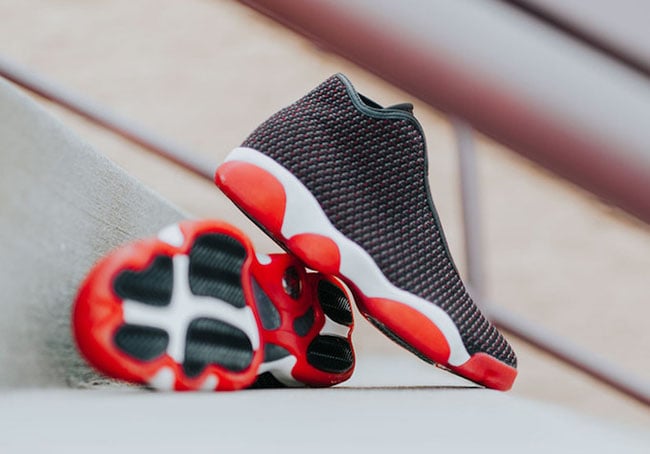 While most of us probably thought we would see the ‘Bred’ theme hit the Jordan Horizon, what makes them desirable would be how it’s executed, which appears to be on point.

Dressed in the infamous black, red and white colorway. The base uses predominate black but bleeding through is red. Furthermore, red is used on the outsole and liner while white fills in the midsole.

The ‘Bred’ edition of the Air Jordan Horizon will debut during the month of April 2016. At the moment there is a set date, but once we hear of one we will let you know. 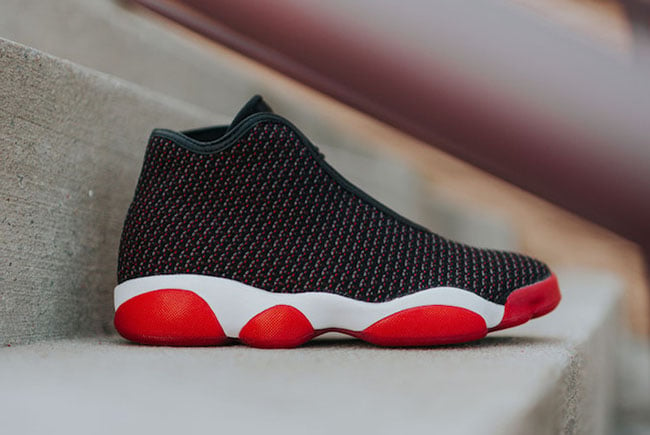 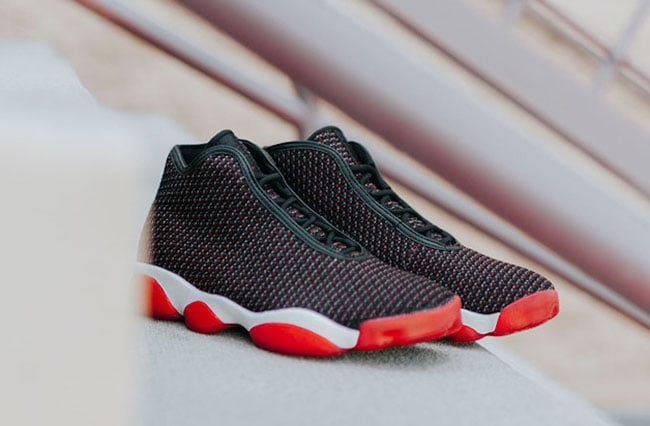 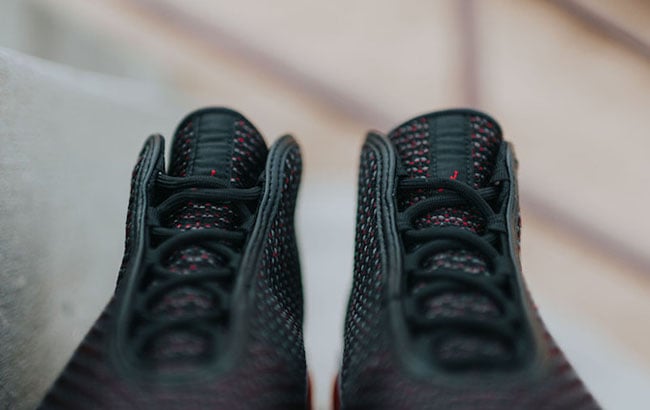 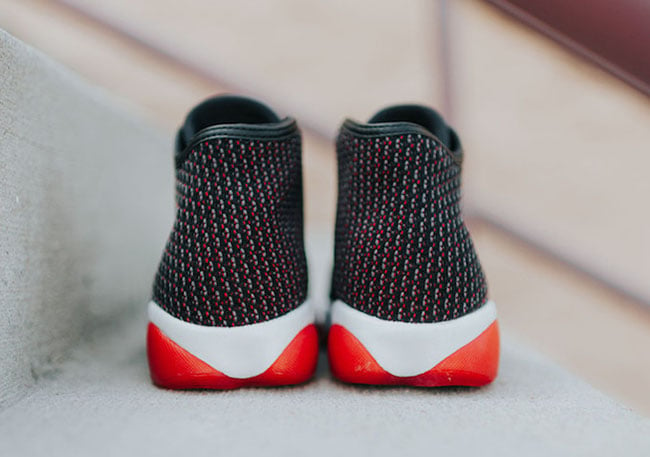 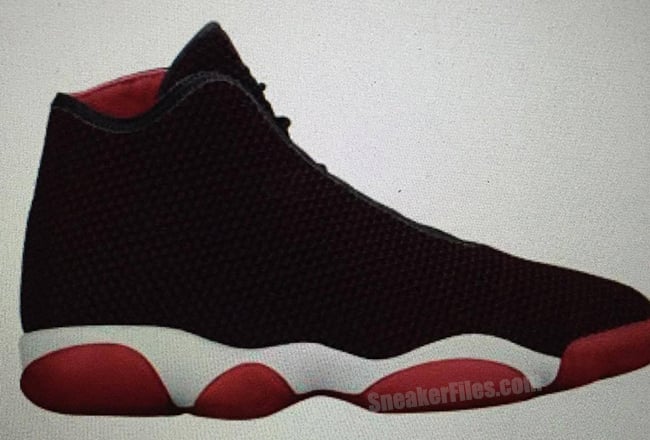