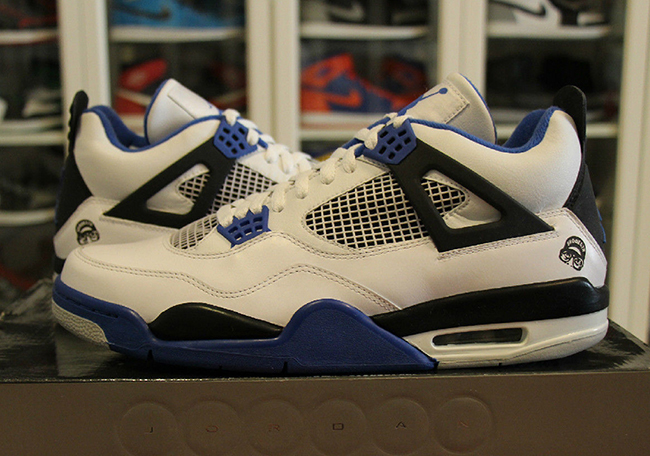 The Air Jordan 4 ‘Motorsports’ will finally release in 2017. After countless of rumors and speculation through the years, one of the rarest Air Jordan 4 to release to a select group of people will make it’s way to retailers.

Going back in time, Jordan Brand released the ‘Mars’ Air Jordan 4 in 2006 which was a general release. Shortly after they designed a new color scheme that best fit Michael Jordan’s Motorsports Team which has shades of White, Blue and Black. Designed to celebrate the teams 4th Anniversary, this pair also features Mars Blackmon’s head by the heel.

At the time of writing, a release date for the Air Jordan 4 Motorsports has yet to be announced, however they will be available at Jordan Brand retailers during Spring 2017. It’s also not known if they will be a limited release or general but make sure to check back with us for new information and photos.

Note: Images used are not the 2017 Motorsports Air Jordan 4 release 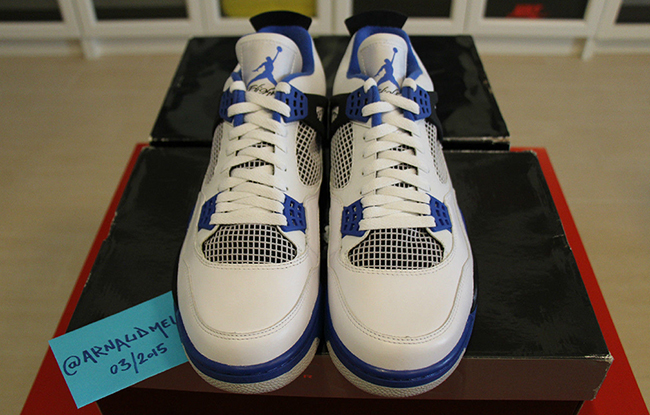 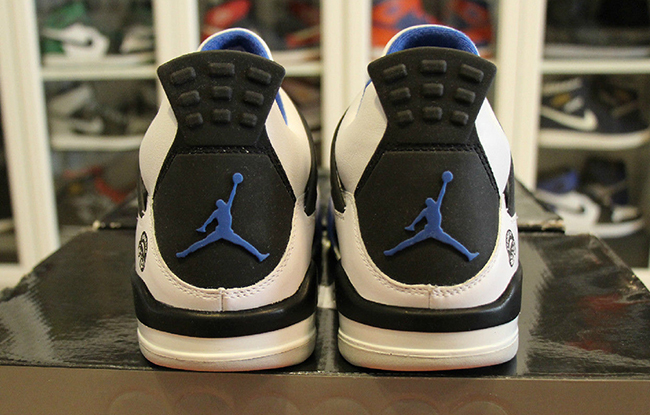 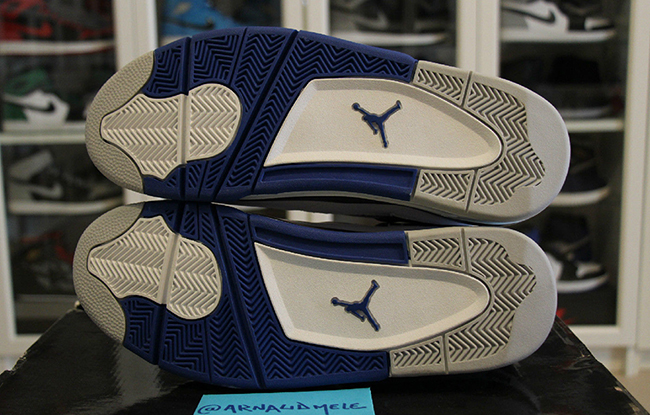