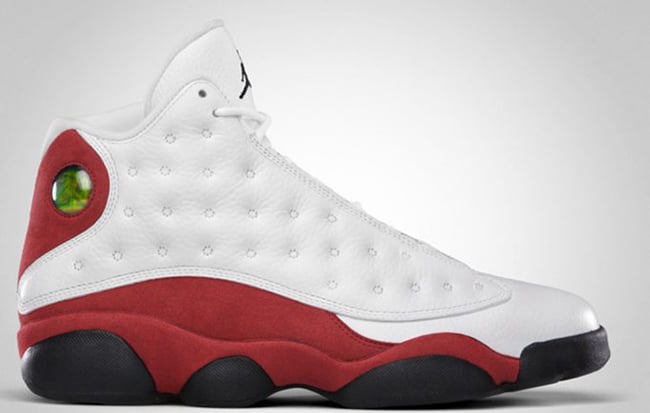 The Air Jordan 13 ‘White Red’ will retro once again in 2017. Next year is known as the year of the Air Jordan 13s which will celebrate it’s 20th Anniversary. Doing so in style, one of the models will be the classic White and Red Air Jordan 13 Retro.

This will be the third time that Jordan Brand has released the White Red Air Jordan 13. This color scheme is an original release which took place in 1998. Take note that the first Air Jordan 13 released in late 1997, which is why the brand is celebrating the 20th Anniversary. The brand then brought the shoes back once again, this time in 2010 which marked the first time this color mashup was a retro release.

This classic Air Jordan 13 will feature White tumbled leather that lands on the tongue and is placed across the side panels. Red is then used across the midsole which then extends through the heel. By the ankle is the traditional hologram which adds for a nice touch. Other highlights include Black on the outsole and Jumpman branding on the tongue.

The Air Jordan 13 White Red will be available at Jordan Brand retailers during Spring 2017. At the time of writing, a specific launch day has yet to be announced, but we will make sure to give you updates and additional details once available. Below are additional photos which will give you a refresher if you forgot what they looked like. Let us know your thoughts on this iconic Jordan 13 returning to retailers once again by visiting the comments section below. 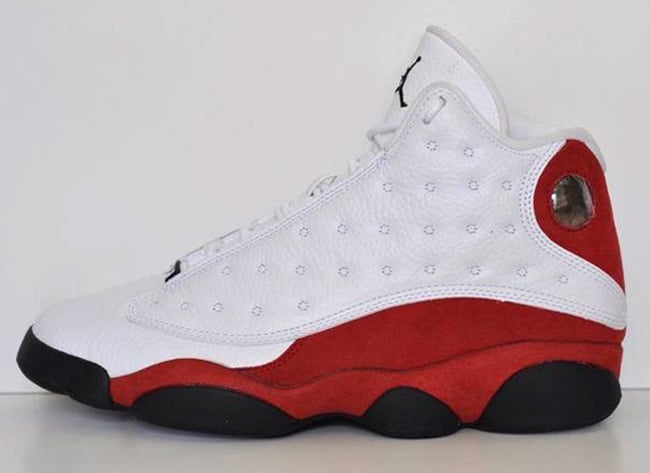 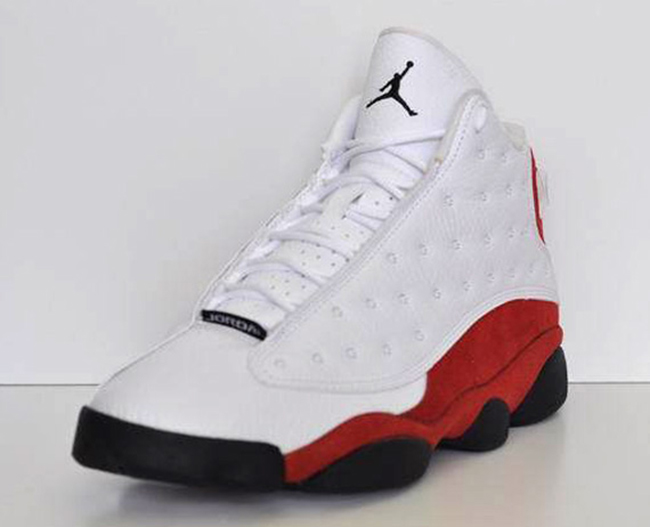 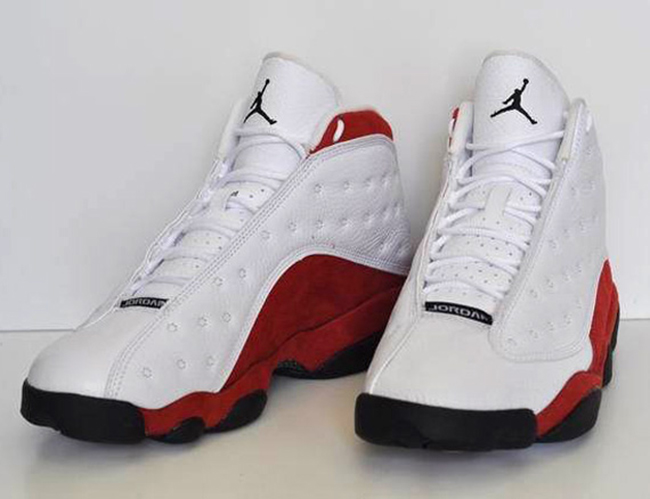 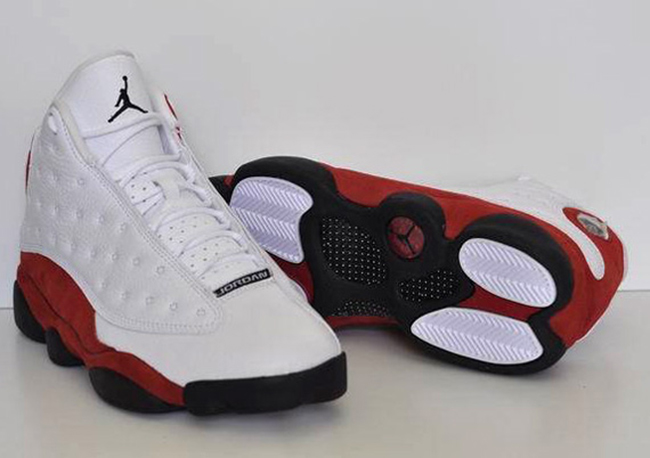