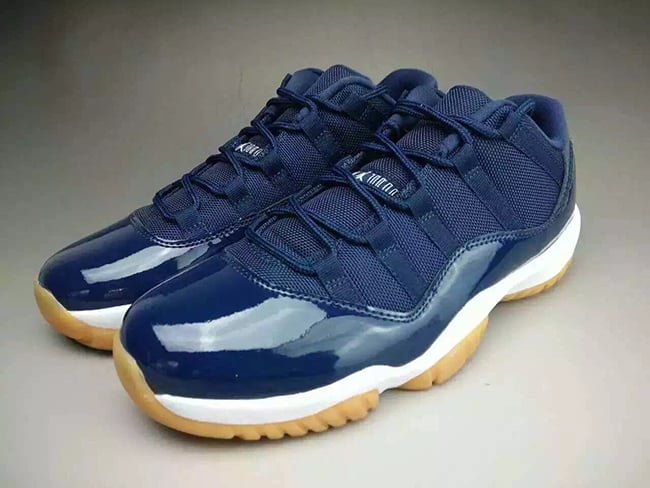 Jordan Brand has a few upcoming Air Jordan 11 Low releases scheduled for 2016. One of them, shown here, is the Air Jordan 11 Low ‘Midnight Navy’ and has never released before but should catch a few eyes with their color combination.

Taking a closer look, this Air Jordan 11 features Midnight Navy Blue on the mesh uppers which also lands through the patent leather, laces and tongue. White detailing lands on the branding and midsole while they are completed with a Gum outsole.

As of now, additional information like a release date has yet to be leaked for the ‘Midnight Navy’ Air Jordan 11 Low, however we do have images and an expected time frame for Summer 2016. Retail price will be $150. As we obtain more information and images, we will make sure to let you know. For now, let us know what you think of them by visiting the comments section.

Update: We now have another look at the upcoming ‘Midnight Navy’ Air Jordan 11 Low that will debut sometime during Summer 2016. 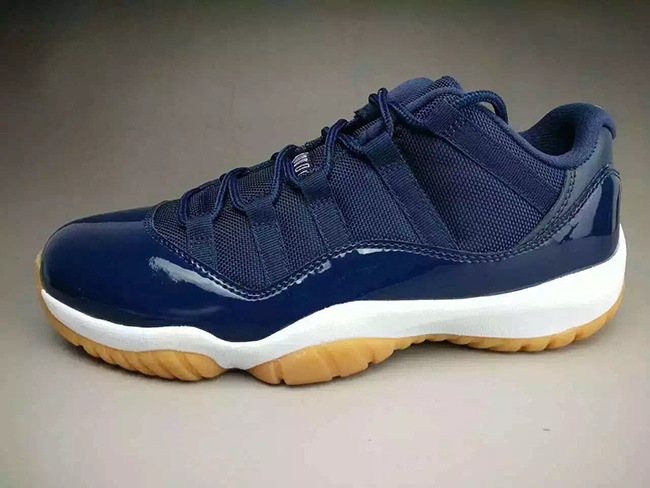 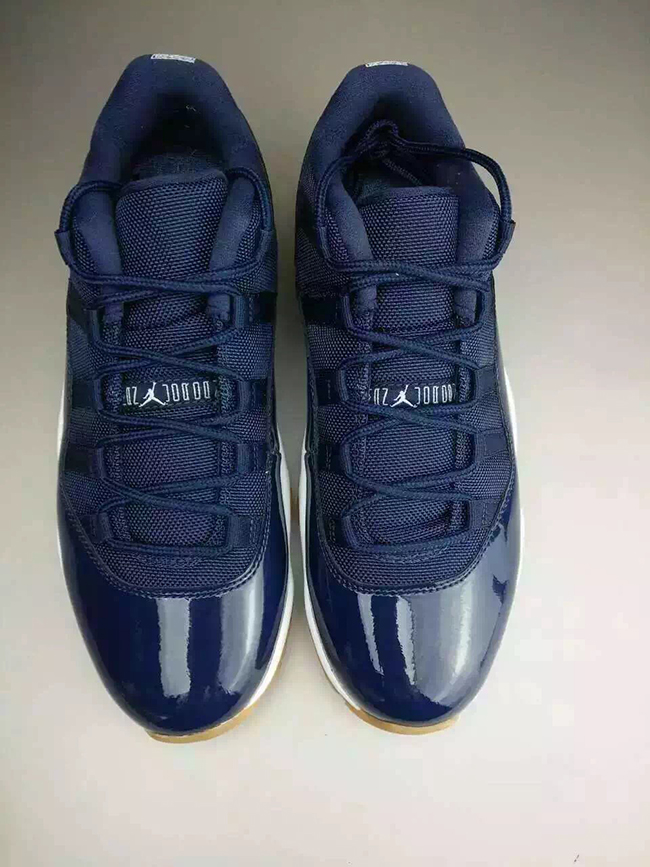 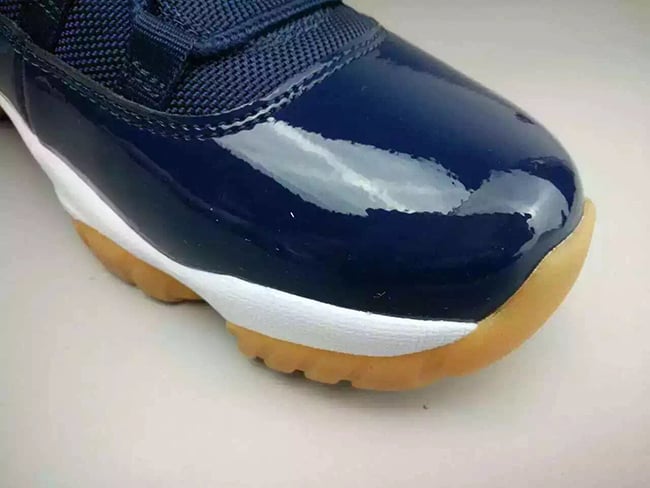 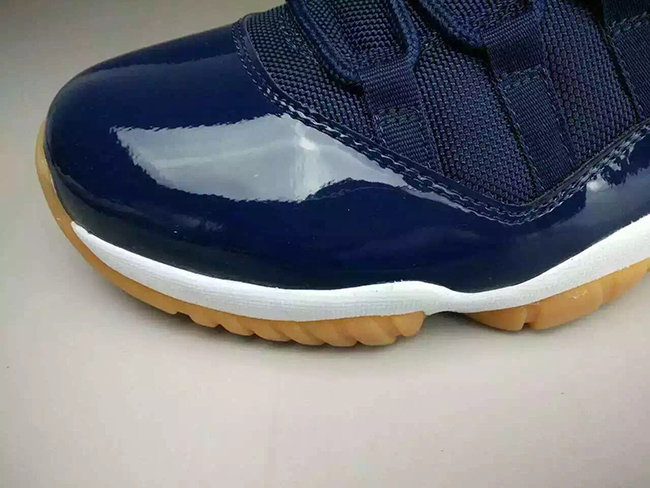 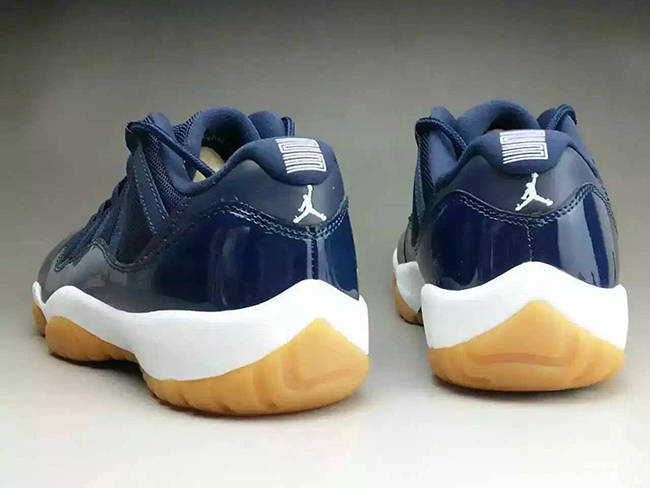 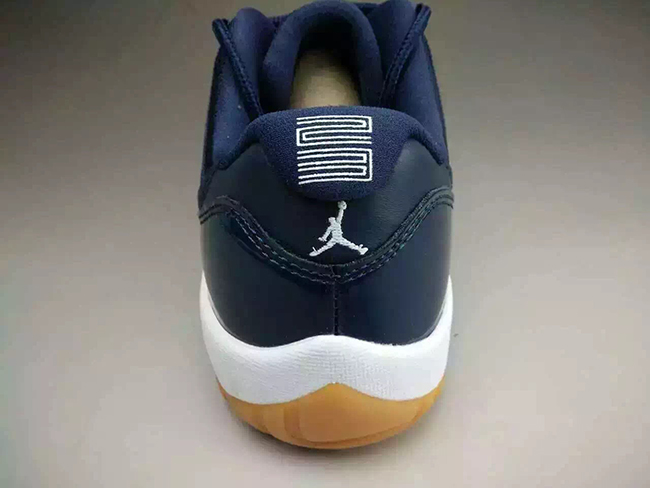 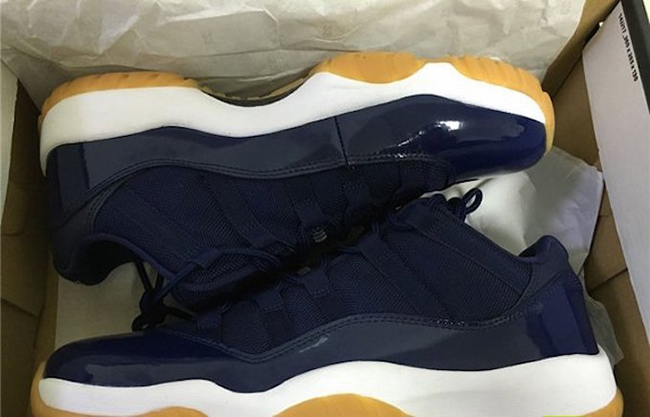 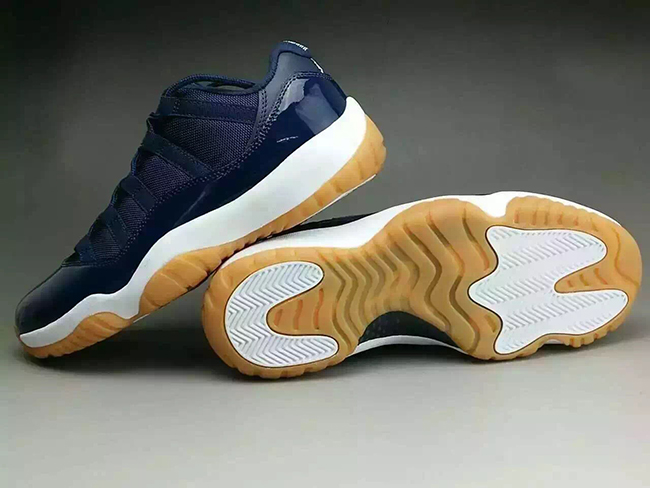 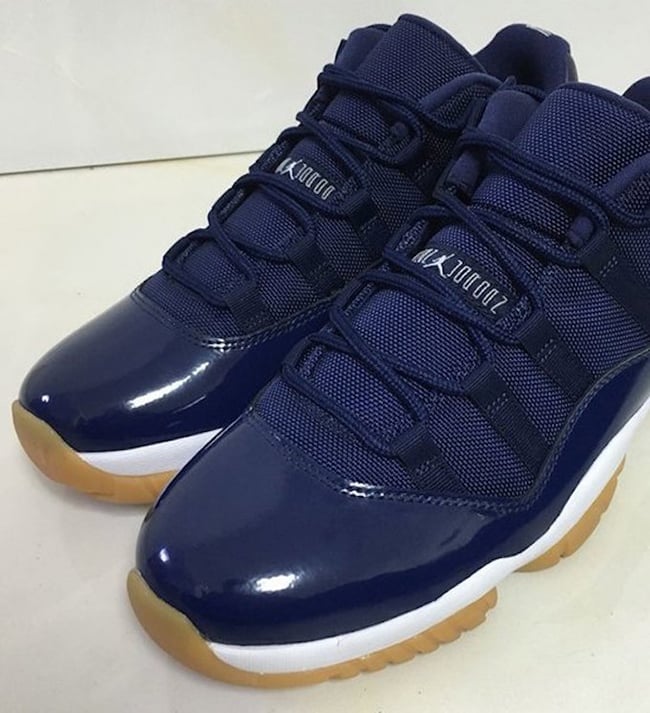 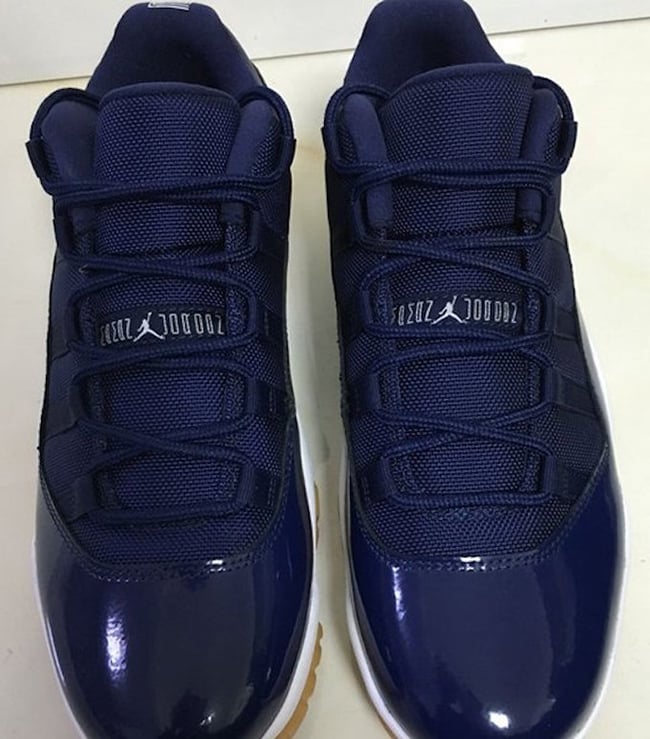 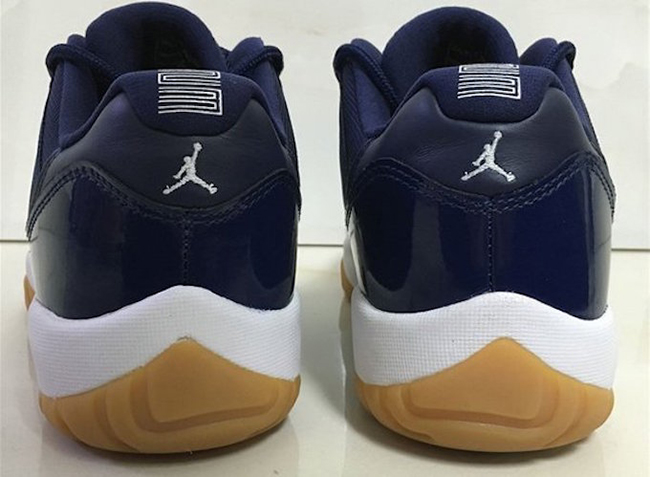 Update: The ‘Navy Gum’ Air Jordan 11 Low is expected to drop this Summer. Our latest look is provided by sneakerjamz. 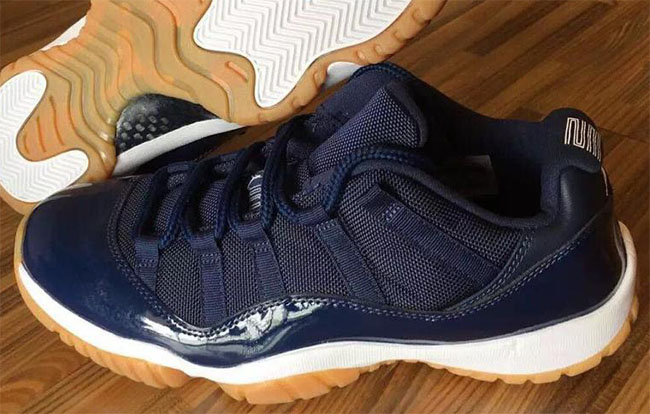 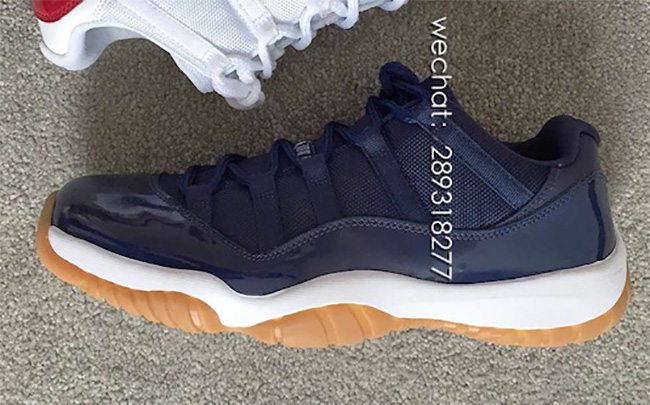 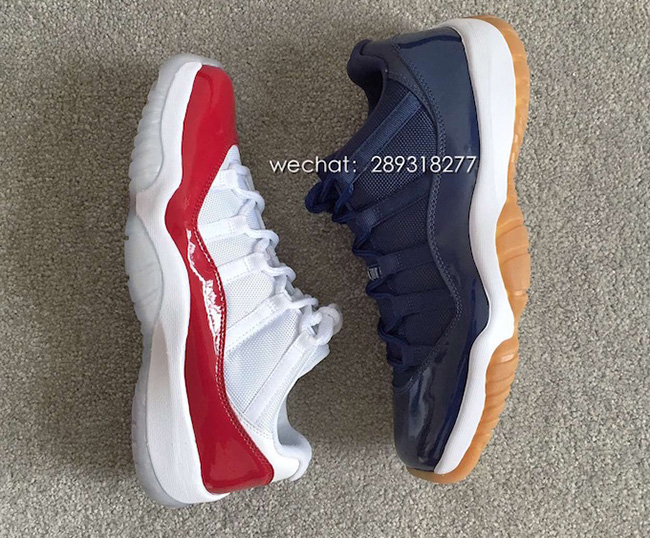 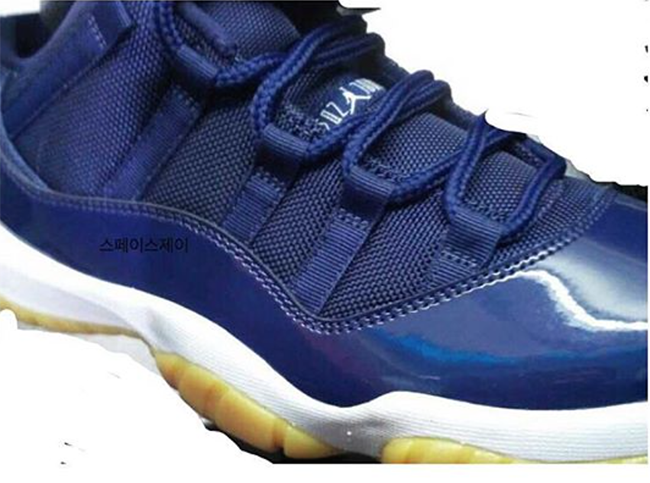