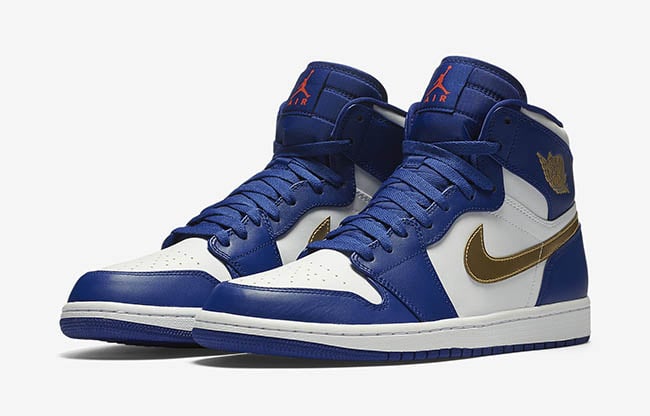 The USA Olympic inspired Air Jordan 1 features a Deep Royal Blue, Metallic Gold Coin and White color scheme.  The base and overlays are constructed of leather while White and Royal Blue are used.  Following is Metallic Gold that hits the Swoosh and Wings branding.  Other details include Red on the Jumpman and more Blue on the outsole.

Below are more photos of the Air Jordan 1 Retro High ‘Olympic’ giving you a closer look.  For those that would like to purchase, sizes are available now on eBay. We will make sure to let you know once they start showing up at Jordan Brand retailers.

Update: Official images of the Air Jordan 1 High ‘Olympic’ in Deep Royal Blue, Metallic Gold and White has leaked. Still a release date is unavailable but make sure to check back for updates. 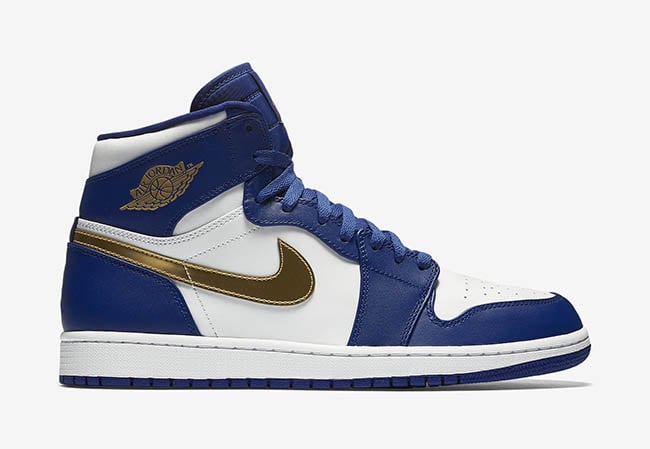 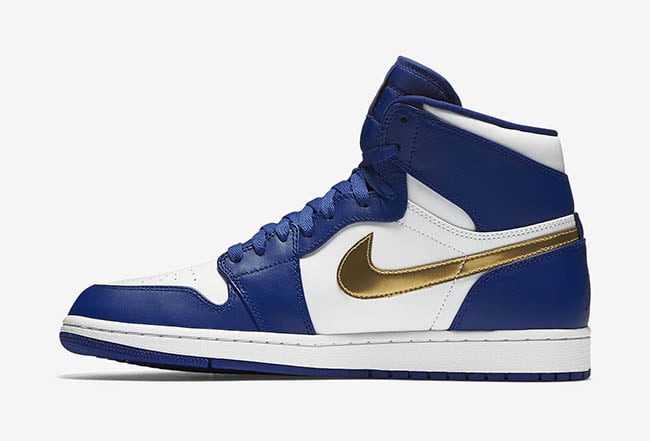 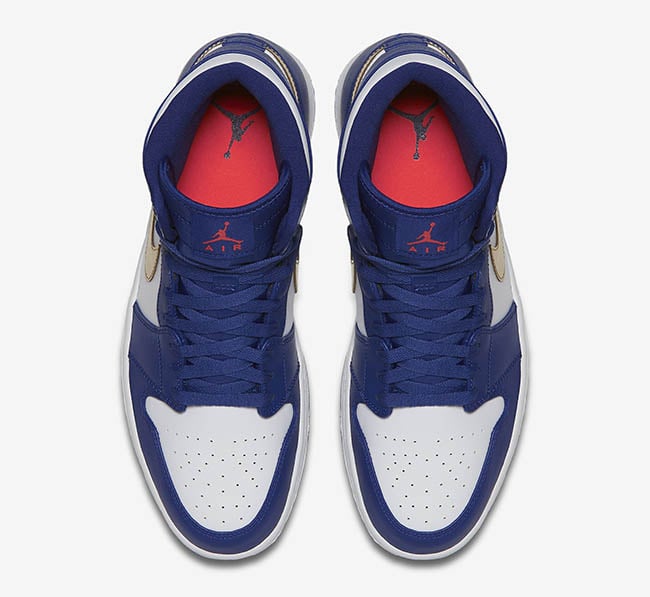 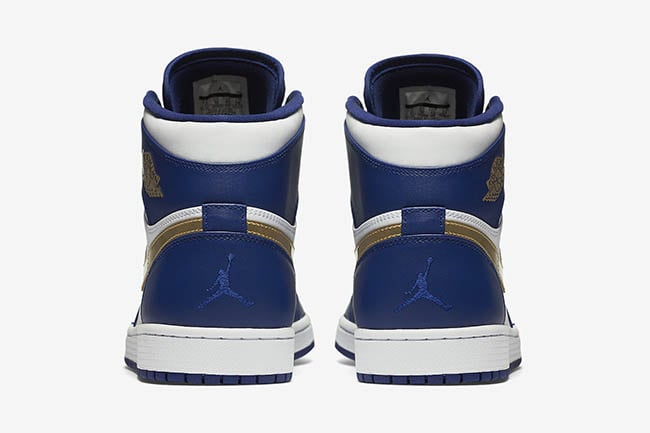 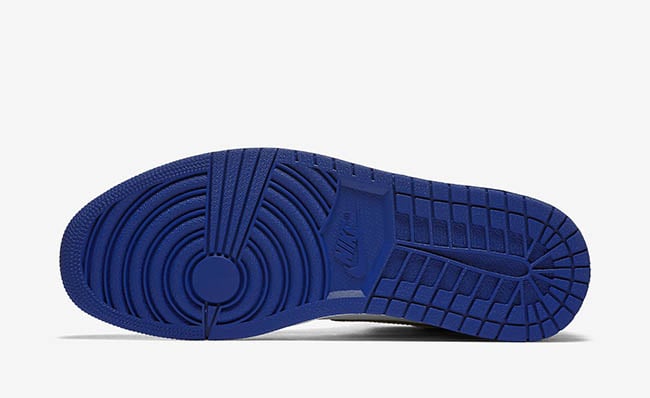 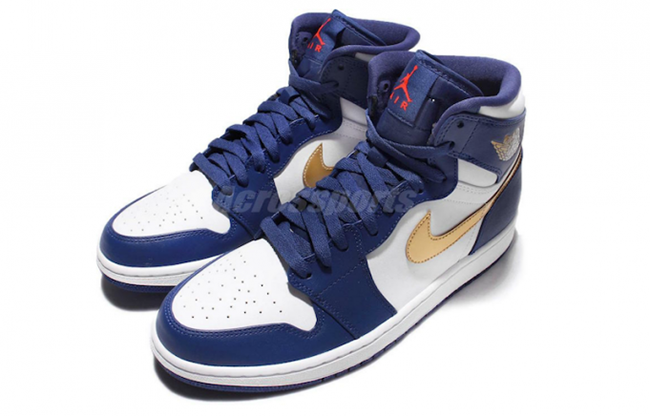 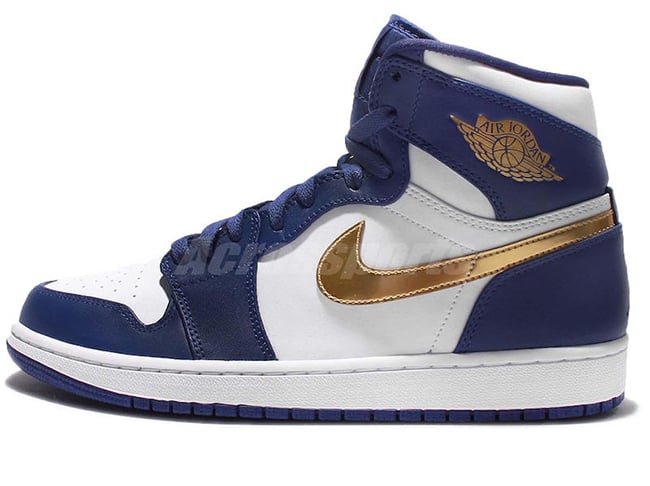 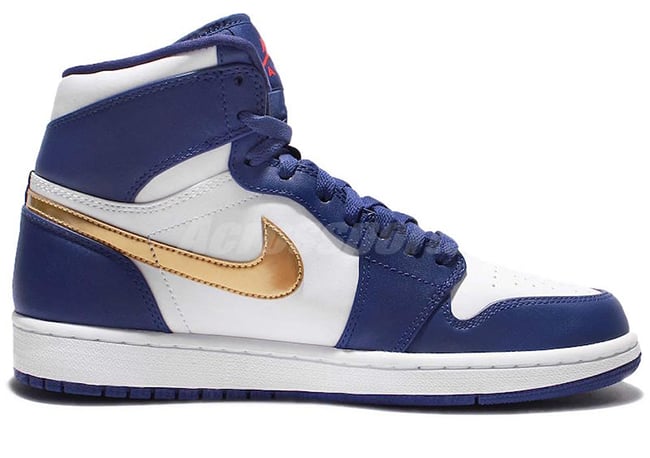 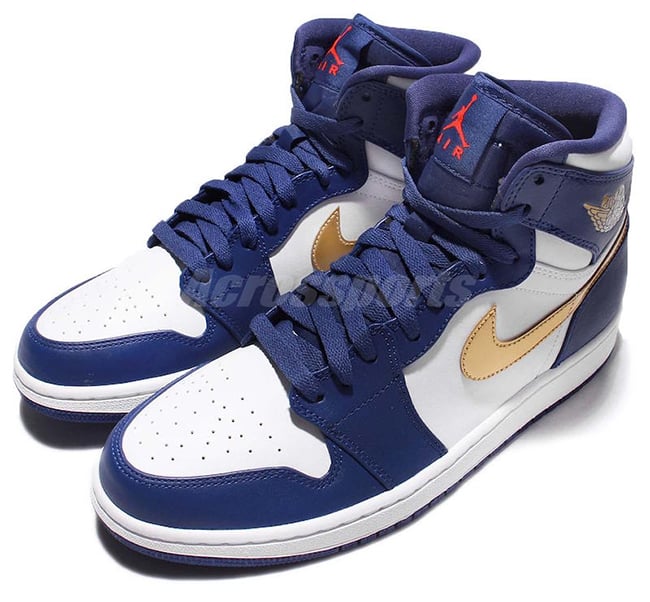 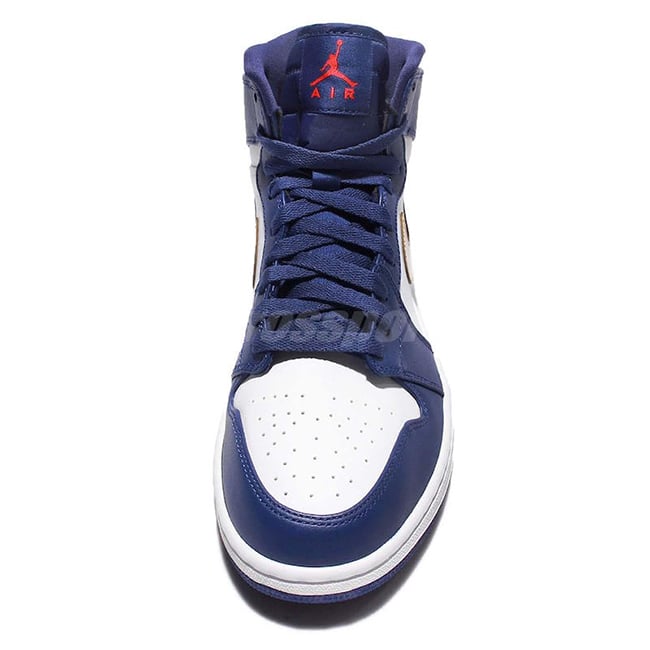 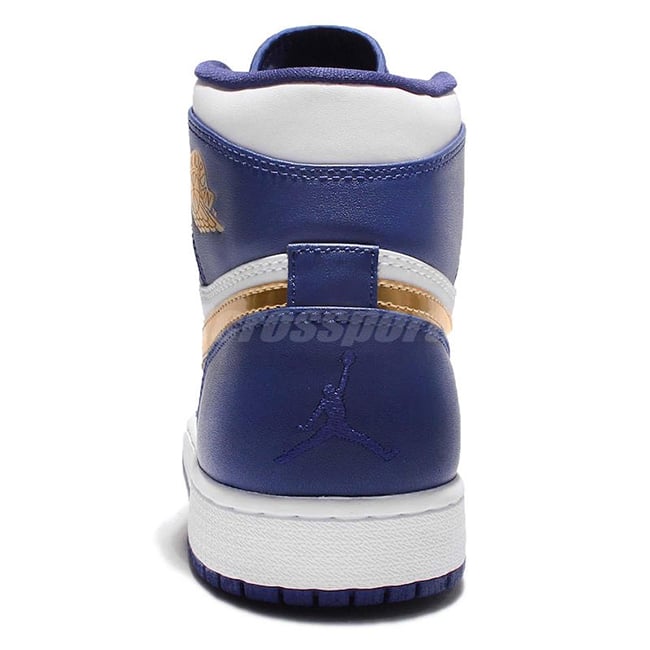 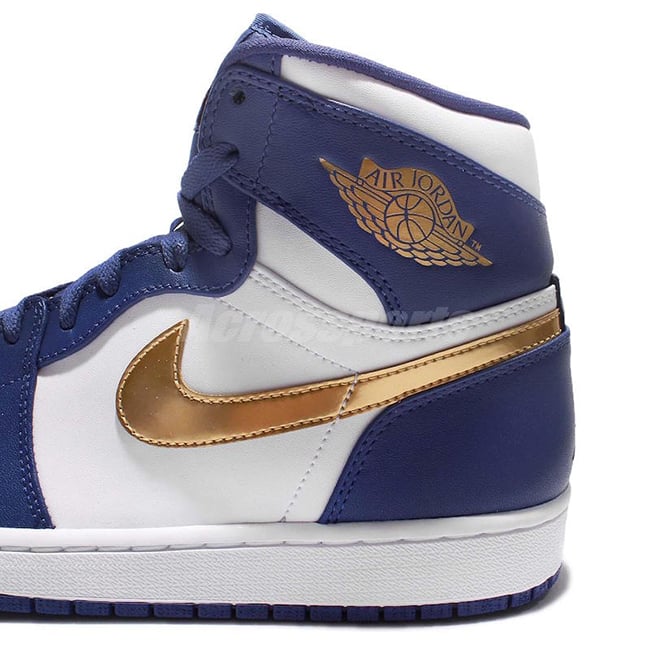 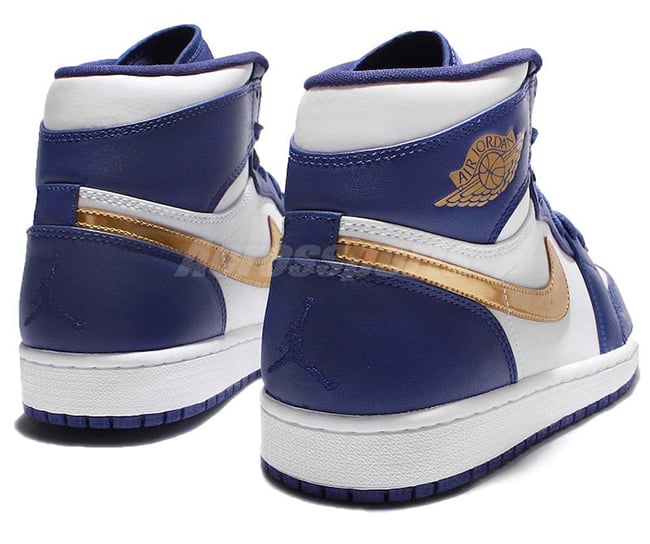 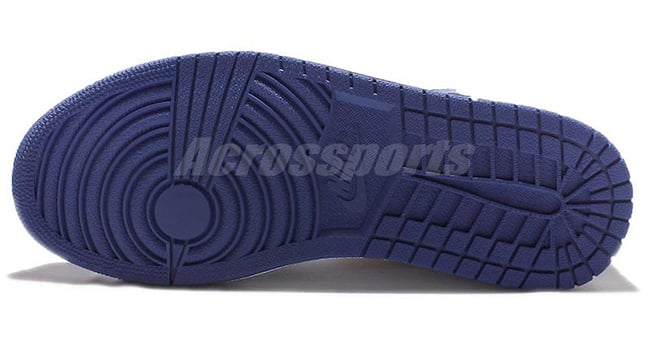