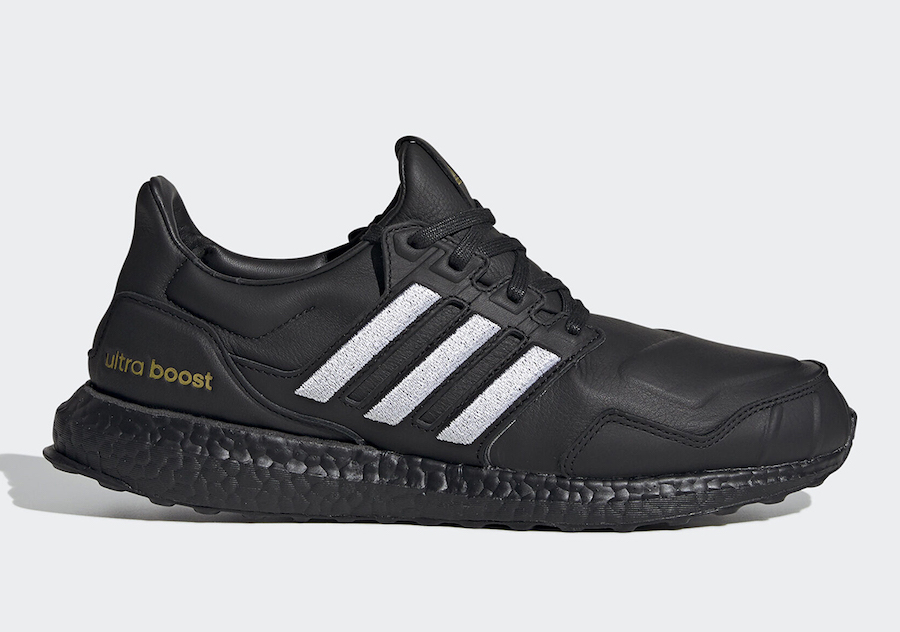 The Three Stripes brand is celebrating the Superstar since it turns 50 and the brand is launching the Ultra Boost that has elements from the Superstar.

Using Core Black leather throughout the upper while the same shade lands on the lace cage which features embroidered Three Stripes branding in White. Following we have Black on the heel counter, Boost midsole and rubber outsole. Finishing the look is Gold branding.

You can expect the adidas Ultra Boost DNA ‘Core Black’ to release at select retailers including adidas.com on April 1st. Retail price is set at $200. Below you can see more photos for a closer look. 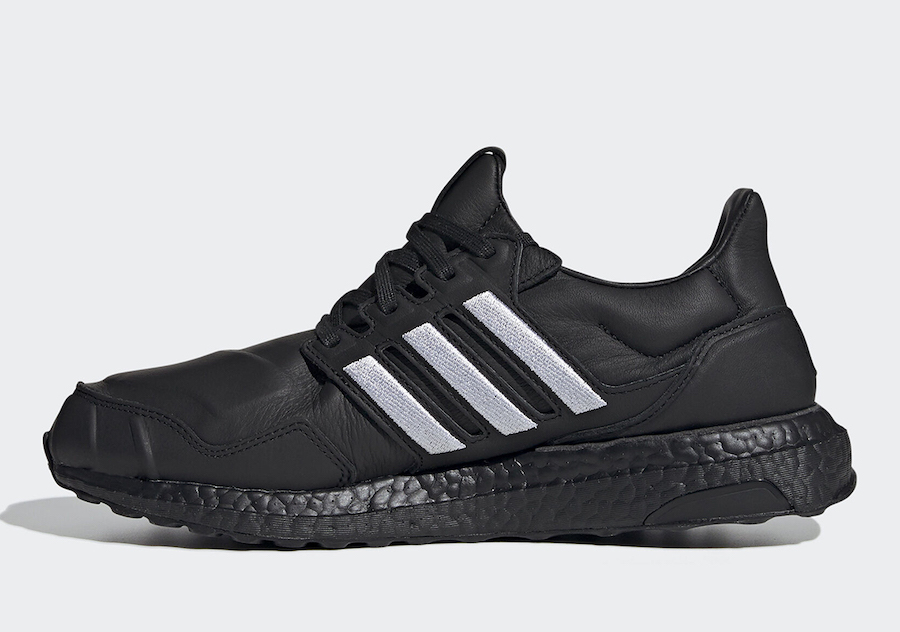 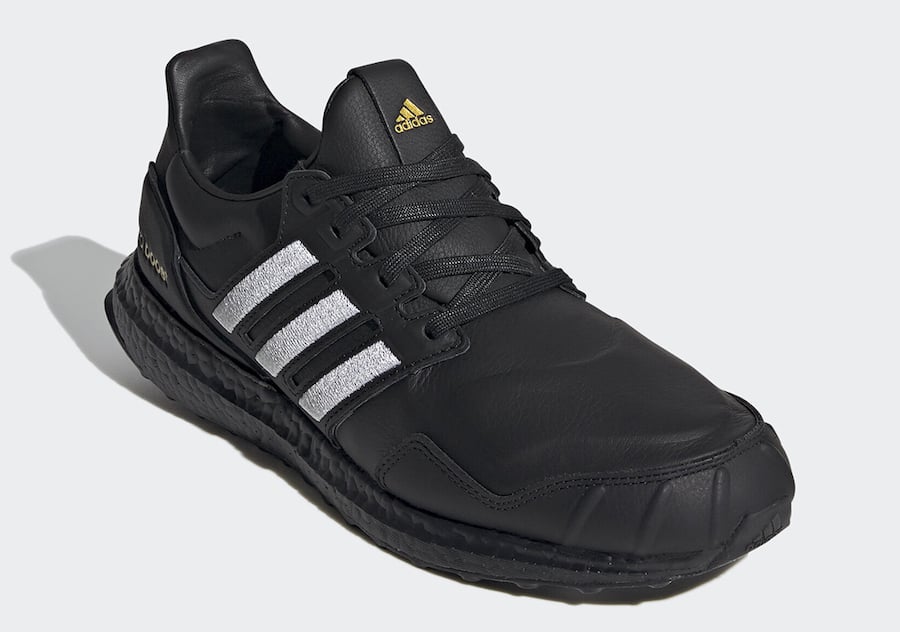 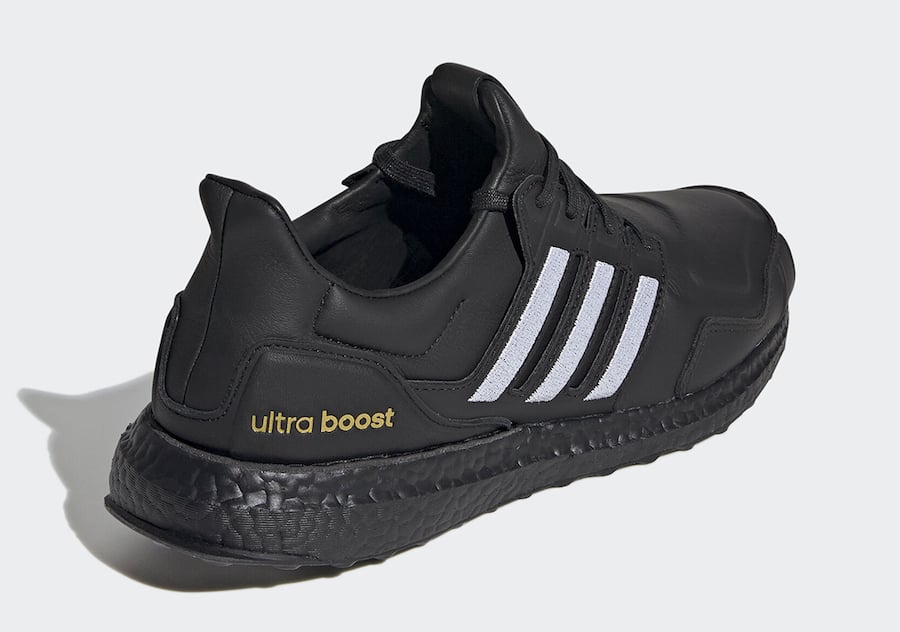 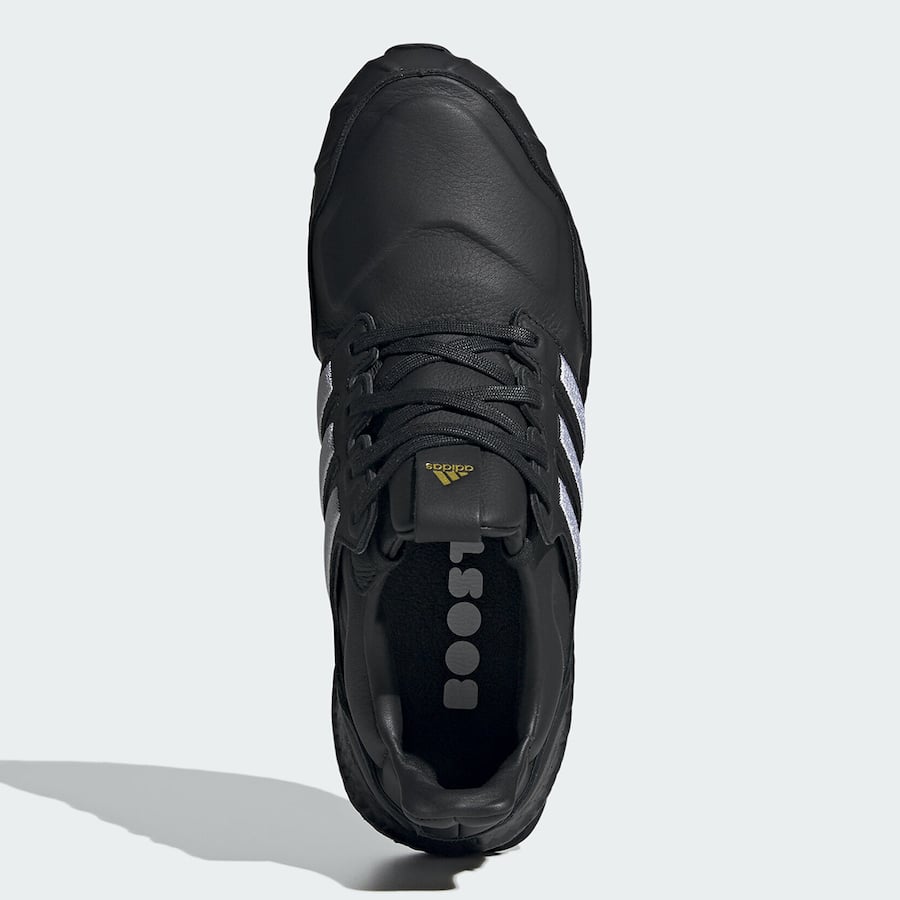 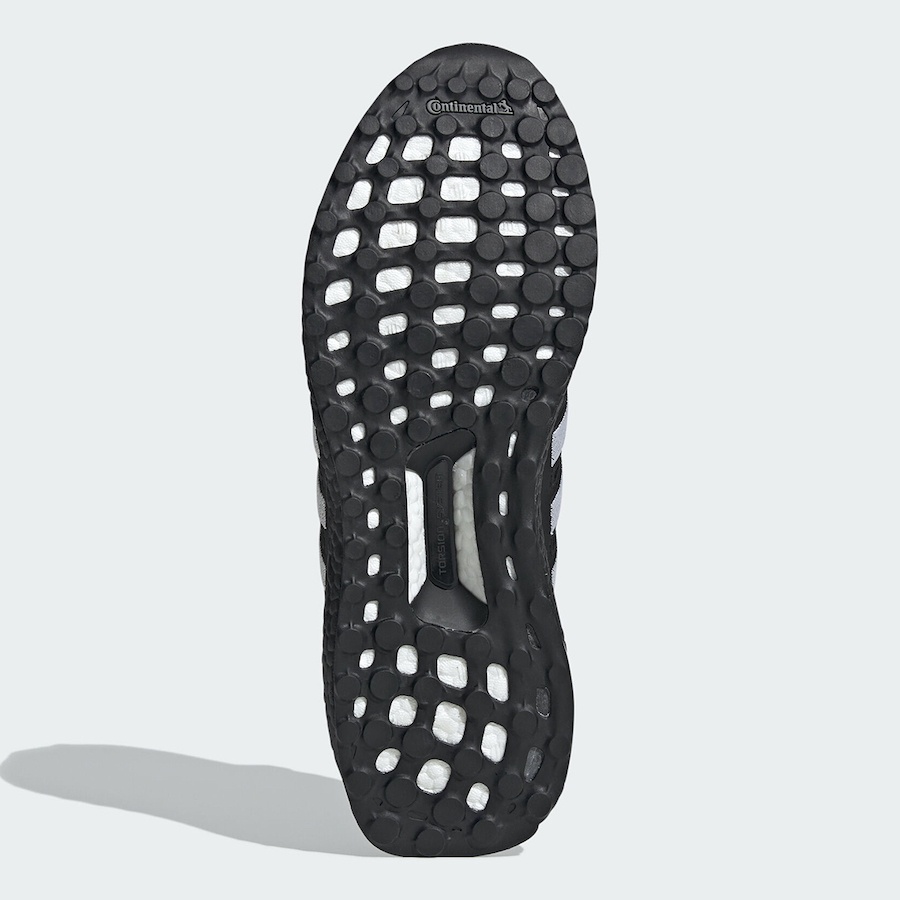