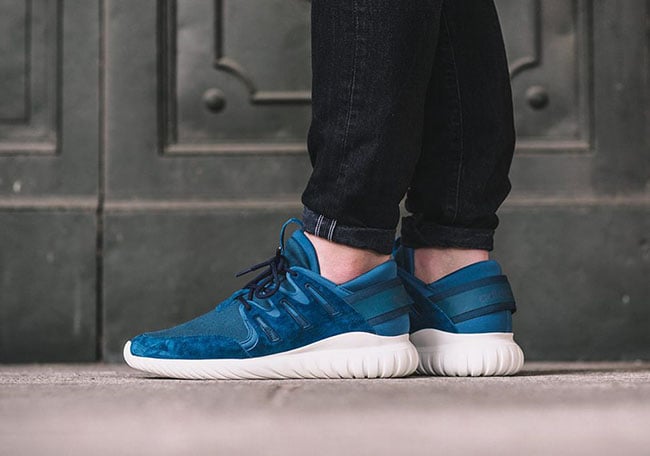 This clean look that is achieved on the adidas Tubular Nova features a smooth suede through the uppers all the while being covered in a shade of Emerald. The hue covers most of the uppers as well as the tongue and around the heel. Completing the look is the traditional Tubular midsole which is done in Off White.

The ‘Emerald’ adidas Tubular Nova is now starting to arrive at adidas Originals retailers overseas with one of the first locations being Overkill. Expect a stateside launch to take place in the coming weeks or so. For now you can check out additional images below which showcase how they look on feet. 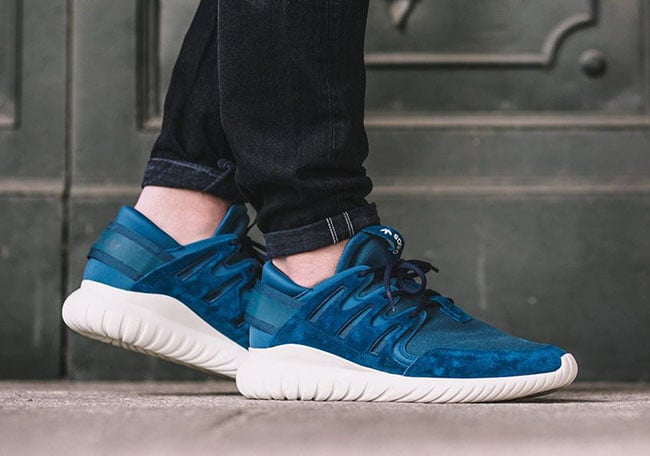 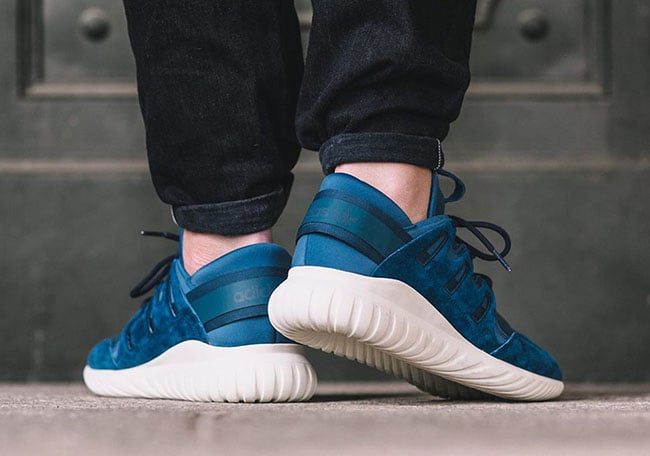