adidas Should’ve Released These James Harden PEs Before The Playoffs, Don’t You Think? 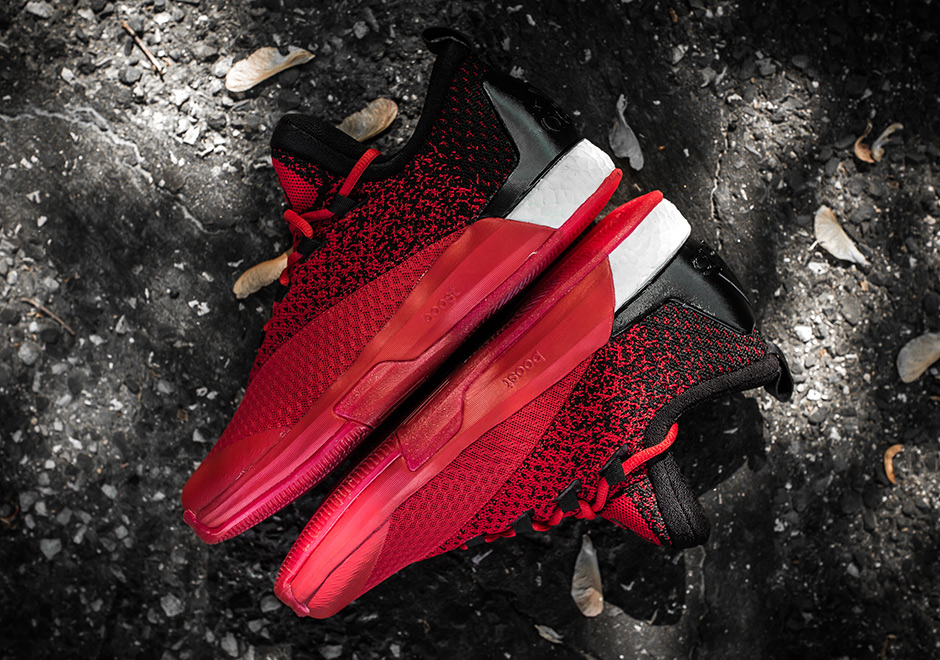 With James Harden and the Houston Rockets barely squeaking into the this year’s NBA Playoffs and obviously not being a contender to get very far in the postseason—especially after meeting the Golden State Warriors in the first round—you think adidas would have wanted to get this PE colorway of the Crazylight Boost 2.5 for the bearded one on the market as quickly as possible, right? Unfortunately, the shoe has shown up at retailers just a little late, as Harden and the Rockets are already long gone from basketball action for the 2015-16 season. Oh well, better late than never. Even with Harden gone fishin’ for the summer, adidas should luckily still be able to sell pairs of this Crazylight Boost thanks to its awesome black and red color block featuring an intricately woven Primeknit upper. If you like what you see, pick up your pair at select adidas Basketball retailers like Packer Shoes right now.

Read the rest of adidas Should’ve Released These James Harden PEs Before The Playoffs, Don’t You Think?

The post adidas Should’ve Released These James Harden PEs Before The Playoffs, Don’t You Think? appeared first on Sneaker News.