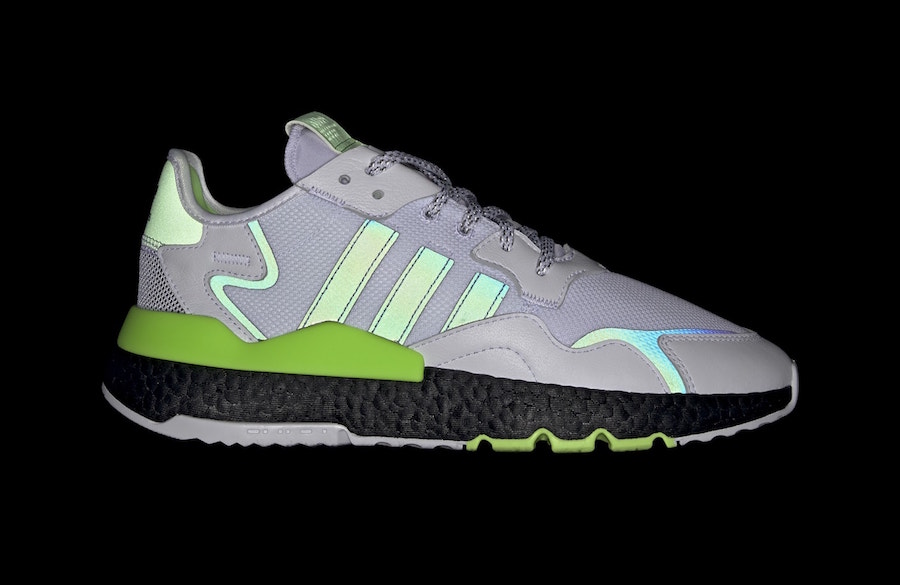 adidas Originals will soon release a new Nite Jogger which comes highlighted in ‘Signal Green’ and is a nice fit for the warmer months.

You can expect the adidas Nite Jogger ‘Signal Green’ to release at select retailers including adidas.com on March 1st. Retail price is set at $130. Continue to scroll below to check out more images which will give you a closer look. 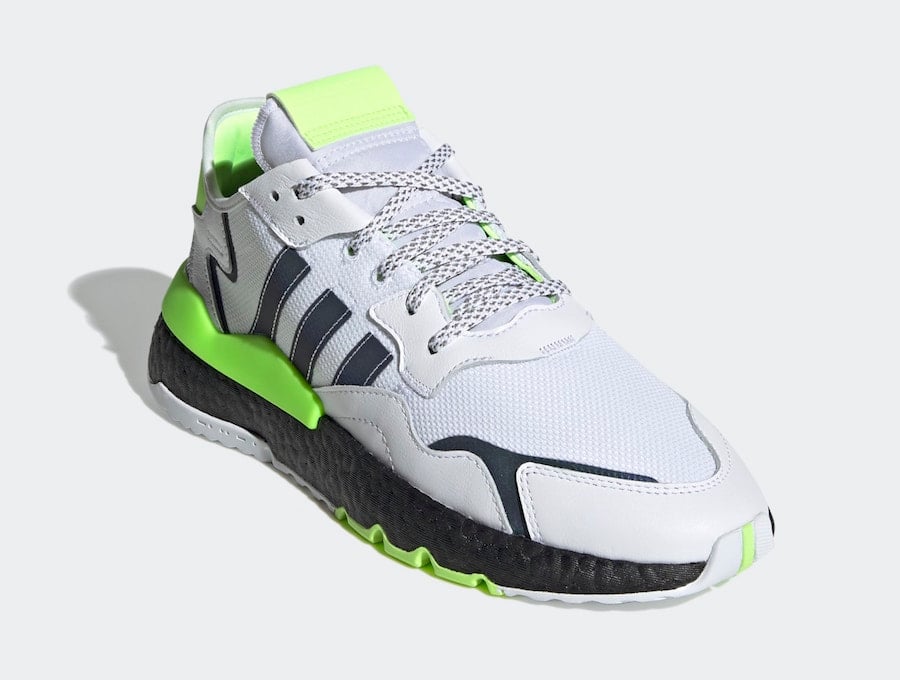 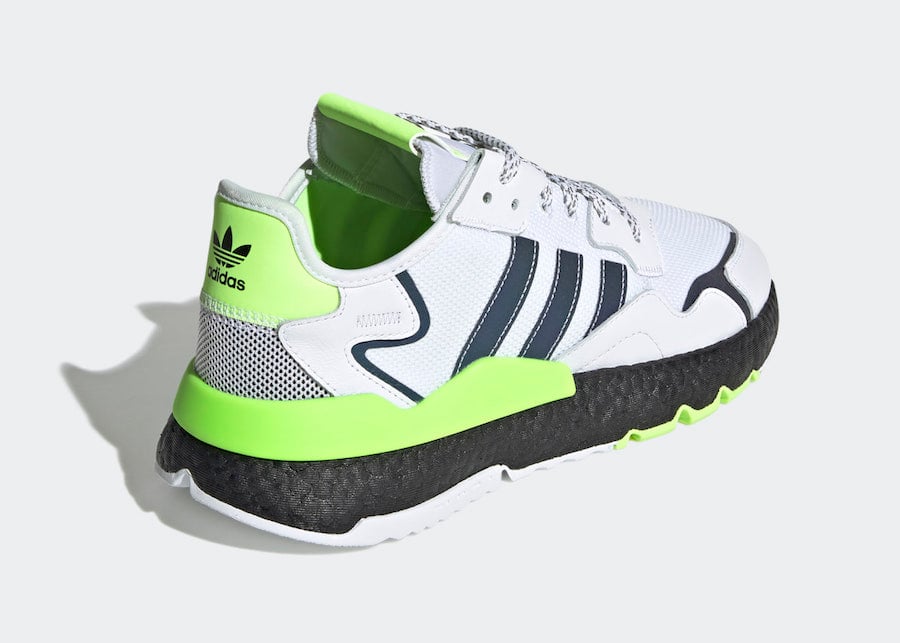 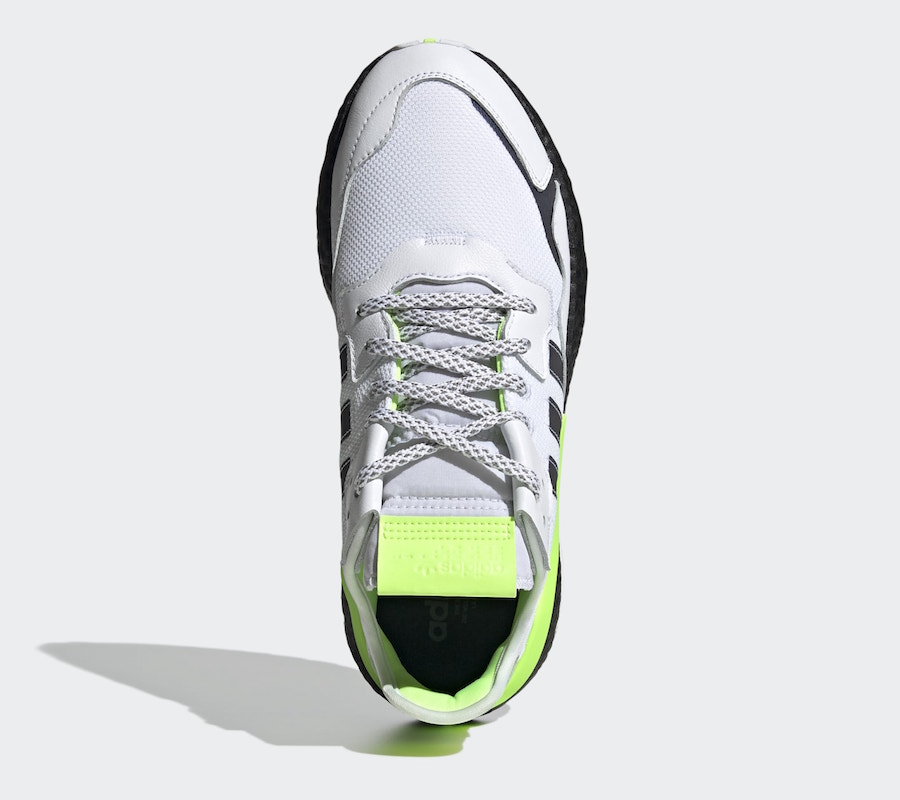 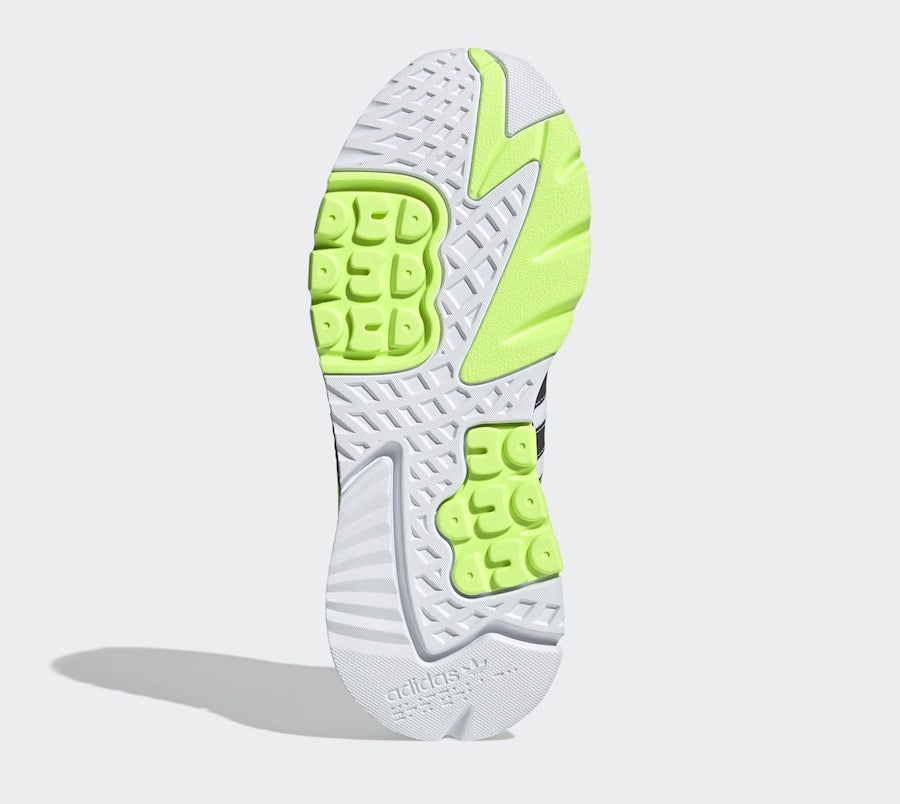