adidas Is Releasing Colored Boost Because Of The Insane Demand 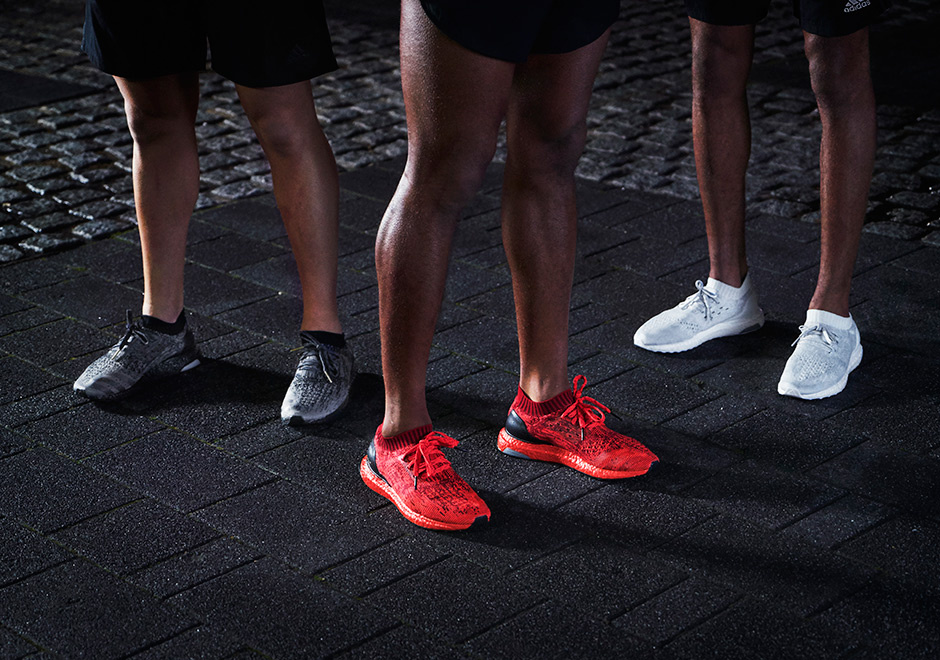 adidas isn’t shy about revealing just exactly why they’re going ahead with colored Boost soles. The fans want it. Arguably the most popular and trendy footwear innovation since Nike’s Flyknit, Boost technology has been at the forefront of the adidas movement as it’s been the highlight feature of its two best models, the Ultra Boost and NMD R1, and of course the Yeezy footwear line. The next step in Boost evolution will be colored soles, and they’ll be introduced as part of the Ultra Boost Uncaged in all-black and all-red. We already know that colored Boost soles will be part of the NMD line-up as well, so it’s only a matter of time before Yeezy shoes feature the same. The first set of the colored-Boost editions of the adidas Ultra Boost Uncaged will be available this Saturday, July 16th at adidas Running retailers worldwide. Get a detailed on-foot look at the three options just below.

The post adidas Is Releasing Colored Boost Because Of The Insane Demand appeared first on Sneaker News.